Luxury fashion trends of the the 1920's - University of Fashion

Keeping Up With The Joneses – Fashion History

Keeping up with the Joneses: Staying in Vogue in the Roaring 20s

This lecture, taught by costume Historian Abigail Cucolo, will explore the various luxury trends that women followed to stay fashionable during the 1920s. You will learn which designers, motifs, and styles were in vogue with the social elite that allowed for the display of wealth and status during the extravagant Jazz Age.

Inspiration Board
Full transcript is available if you subscribe.

After World War I, the U.S. economy began to prosper as never before. And while this created a higher standard of living for much of society, it also ballooned the bank accounts of the already super-rich. Also known as the leisure class, the wealthy elite lived the luxury of a labor-less life, a life defined in the 1920s by the extra hours of personal indulgence and extreme disposable income afforded. They had expensive toys, expensive tastes, and a desperate need to stay relevant. Always looking for the latest statement of opulence and self-indulgence, the elite found an easy outlet in fashion and would spend an absurd amount of money to stay in vogue.

Fashion has always been a privilege of the wealthy, but towards the end of the 19th century, the indulgence was taken to new heights with the beginning of haute couture. Meaning finest sewing or high fashion, haute couture raised the perception of dressmaking from craft to art form, with technical and aesthetic superiority. 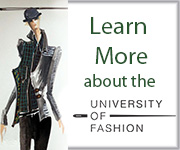 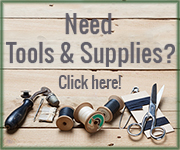 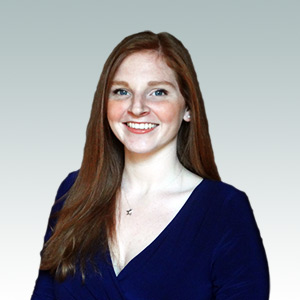