Valerie Steele is director and chief curator of The Museum at the Fashion Institute of Technology, where she has organized more than 20 exhibitions since 1997, including Dance & Fashion (2014), A Queer History of Fashion: From the Closet to the Catwalk (2013), Shoe Obsession (2013), Daphne Guinness (2011), Gothic: Dark Glamour (2008); Love & War: The Weaponized Woman (2006); London Fashion (2002), and The Corset (2000). She is also founder and editor in chief of Fashion Theory: The Journal of Dress, Body & Culture, the first peer-reviewed, scholarly journal in Fashion Studies.

A prolific author, Steele combines serious scholarship (and a Yale Ph.D.) with a rare ability to communicate with general audiences. She is author or co-author of more than a dozen books, including A Queer History of Fashion: From the Closet to the Catwalk (Yale, 2013), Shoe Obsession (Yale, 2013), Fashion Designers A-Z: The Collection of The Museum at FIT (Taschen, 2012), Akris (Assouline, 2012), The Impossible Collection Fashion (Assouline, 2011), Daphne Guinness (Yale, 2011), Japan Fashion Now (Yale, 2010) Gothic: Dark Glamour (Yale, 2008), The Corset: A Cultural History (Yale, 2001); Paris Fashion (Oxford, 1988, revised edition, Berg,1999); Fifty Years of Fashion (Yale, 1997) Fetish: Fashion, Sex and Power (Oxford University Press, 1996); Women of Fashion: 20th-Century Designers (Rizzoli, 1991); and Fashion and Eroticism (Oxford, 1985). She is also editor-in-chief of the three-volume Encyclopedia of Clothing and Fashion (Scribners, 2005), abridged as The Berg Companion to Fashion (Berg, 2011). Several of her books have been translated into Chinese, French, German, Italian, Portuguese, and Russian. She has also contributed essays to other publications, such as Fashion and Art (2012) and Impressionism, Fashion & Modernity (2013).

Steele has appeared on many television programs, including The Oprah Winfrey Show and Undressed: The Story of Fashion. After she appeared on the PBS special, The Way We Wear, she was described in The Washington Post as one of “fashion’s brainiest women.” The subject of numerous profiles, such as “The Freud of Fashion” by Suzy Menkes for the International Herald Tribune, “Fashion Professor” in Forbes, and “High-Heeled Historian” in The New York Time, she was listed as Number 18 of “Fashion’s 50 Most Powerful” in the Daily News (August 27, 2009). As author, curator, editor, and public intellectual, Steele has been instrumental in creating the modern field of fashion studies and in raising public awareness of the cultural and social significance of fashion. 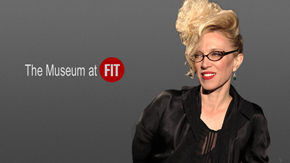 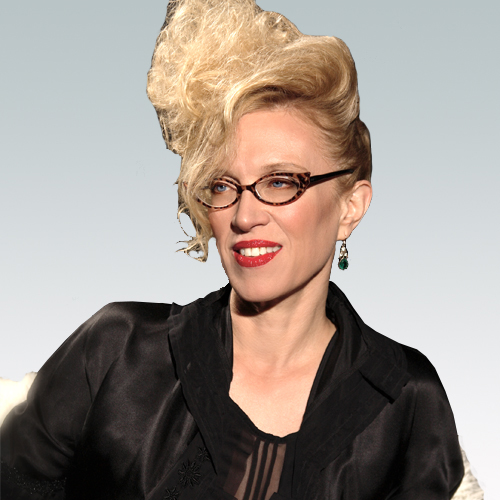