Fan Wu was born in China during the Cultural Revolution. His parents, both professionals, a doctor and engineer, sent Fan to New York in the 1980’s to pursue his course of study. With an artistic bent that manifested itself early on, Fan became known as the creative one in the family, gravitating toward fashion. He studied fashion design in high school and apprenticed with a local area tailor. It was there that Fan began to learn the rudiments of fine-clothing construction.

After attending Parsons School of Design in New York City, graduating in 1989, Fan worked as a freelance illustrator at Ralph Lauren. He later found design posts at Vera Wang, Demetrios and Cashmere New York. In early 2000, Fan founded a fashion-consulting firm that still provides invaluable services to numerous prestigious companies and corporate clients. Becoming an educator was a happy and un-planned accident for Fan. After agreeing to teach just one sketching class for a friend, he made a career choice to add teaching to his life. In 2004, at the annual CECO corporate award ceremony for Educator of the Year, Fan stated “my decision to become an educator was a surprise to me, though not to my friends and family… teaching has harmonized my life”.

Since 2005 to the present, Fan has taught fashion design at Parsons and at the Art Institute of New York City. From 2006 to 2008 Fan was an Adjunct Instructor at Kent State University teaching classes in all areas of fashion design. 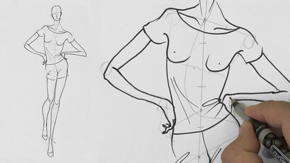 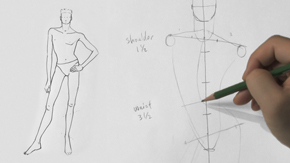 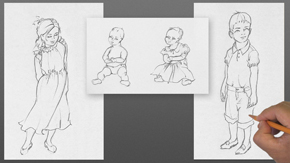 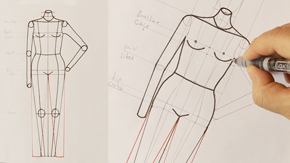 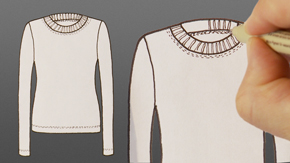 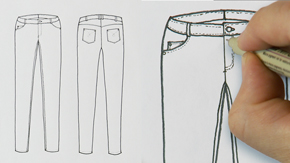 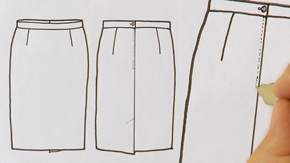 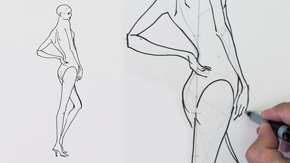 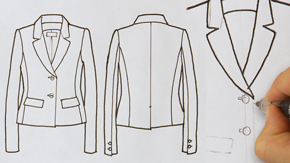 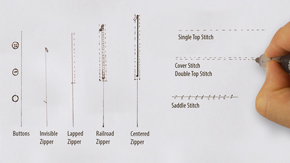 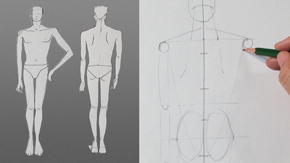