Thanks to the Academy Award-winning film, Hidden Figures, these names are now synonymous with launching NASA’s astronauts safely into space.

But did you know that the fashion industry has many hidden figures of its own? Strong, powerful, talented women who are the creatives forces behind brands such as Gucci, Valentino and Marc Jacobs? And like the love of math was the thread that tied Johnson, Vaughan and Jackson together, accessory design is the common tie between the three female powerhouses in the fashion industry you’re about to meet.

First, important to note is that accessory sales often keep brands afloat – shoes and handbags have a higher profit margin than apparel, not to mention they make up a sector of the fashion industry that is accessible to all consumers. A strong accessory designer can be a brand’s greatest asset.

During Tom Ford’s rise to fame with Gucci, this “hidden figure” was making her mark, too. 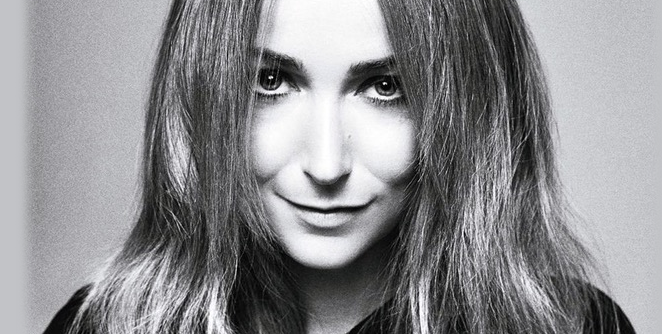 After graduating from Rome’s Fashion Academy, Frida Giannini worked for Fendi as a design assistant.  She was soon promoted to designer of Fendi’s leather goods before a transfer to Gucci as designer director of Gucci’s handbag line.  In 2004, Giannini became creative director of accessories, a role which put her in charge of Gucci’s handbag’s, eyewear, jewelry and silk gifts lines.

In 2006, Giannini took over the helm at Gucci from Alessandra Facchinetti as creative director where she took a brand rooted in deep tradition and recreated it for the modern consumer. Giannini was the creative mind behind reimagining the “GG” monogram into Gucci classics like the flora motif, and has therefore been credited with the rise in popularity of the “heritage” movement in the fashion industry. She helped turn Gucci into a $2.8 billion business before leaving the brand in 2015.

Next up, meet Maria Grazia Chiuri, the first female design director at Dior. 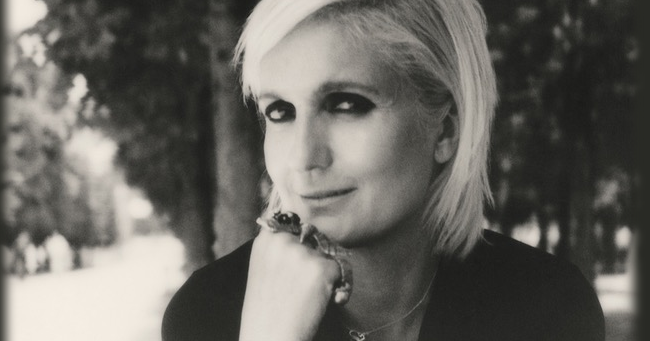 Long before Chiuri became Dior’s first female artistic director, she studied at Istituto Europeo di Design in Rome. Ironically, this hidden figure also got her start at Fendi. In the late 80s, she worked as a designer in Fendi’s accessories department before moving on to Valentino as an accessory designer. Chiuri revamped Valentino’s handbag and eyewear collections and was eventually took control over Valentino’s entire accessory range along with her long-term collaborator Pierpaolo Piccioli. The two helped Valentino achieve $1 billion in revenue in 2015.

When Raf Simons stepped down as artistic director of Dior, Chiuri was the first female to step into the role. No longer a hidden figure, she showed her first collection for Dior at Paris Fashion Week in September 2016. 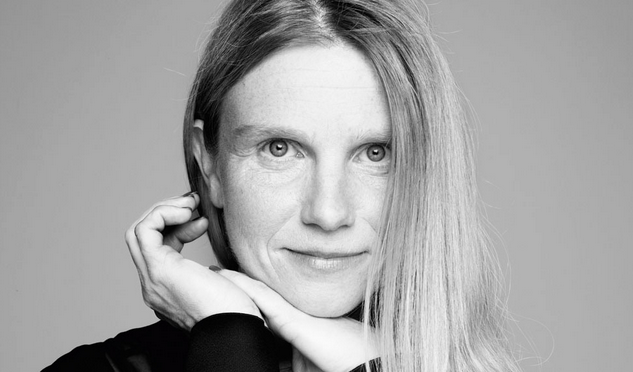 Katie Hillier provides the creative consultation on accessories for such names as Stella McCartney, Victoria Beckham and House of Holland.

After graduating from the University of Westminster in London, she began designing a range of accessories including jewelry, bags and small leather goods with Luella Bartley. Hillier then took a different career path than Giannini and Chiuri. Hillier took her career into her own hands as a freelance designer, working for 9 years as a creative consultant for the Marc by Marc Jacobs line in the accessories department, before being named creative director for the brand.

When it comes to hidden figures within the fashion industry, Giannini, Chiuri and Hillier are the opening credits in a full-length feature list. So where can you read about all the talented women who have built the fashion industry over the decades? University of Fashion founder, Francesca Sterlacci’s book—Second Edition of the Historical Dictionary of the Fashion Industry—which is out this summer.

Discover the details behind the backpack that launched Miuccia Prada’s fame. Learn why after a successful accessory run as Kate Spade, the designer has changed her name and started a new line. Find out why jewelry designer Elsa Peretti won CFDA’s coveted Accessory Designer of the Year—and so much more…when you get your copy of Sterlacci’s comprehensive fashion design resource. Coming soon…