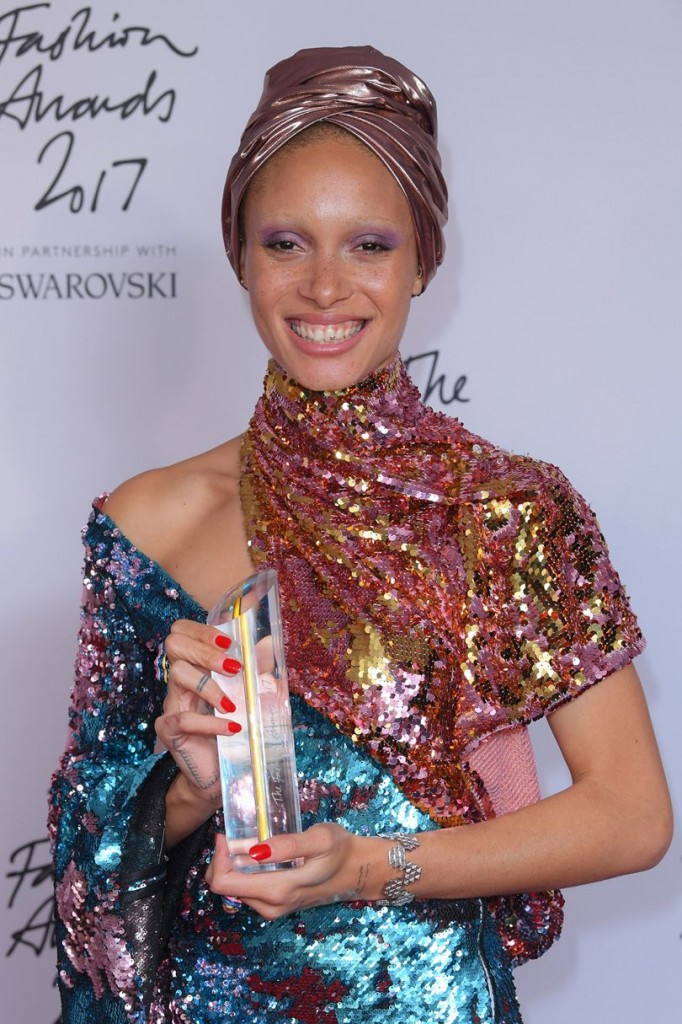 On Monday, December 4th, the biggest names in the fashion industry – from Donatella Versace to Stella McCartney – partied it up with lovely Hollywood entertainers – like Selina Gomez and Pink – as well as fashion-loving socialites – Lady Amelia Windsor was one of the best dressed of the evening – for England’s biggest fashion event of the year, the British Fashion Council’s annual Fashion Awards (formerly known as the British Fashion Awards).  In partnership with Swarovksi, the 2017 British Fashion Council’s Fashion Awards ceremony took place at London’s famous Royal Albert Hall and the crowd looked fabulous. 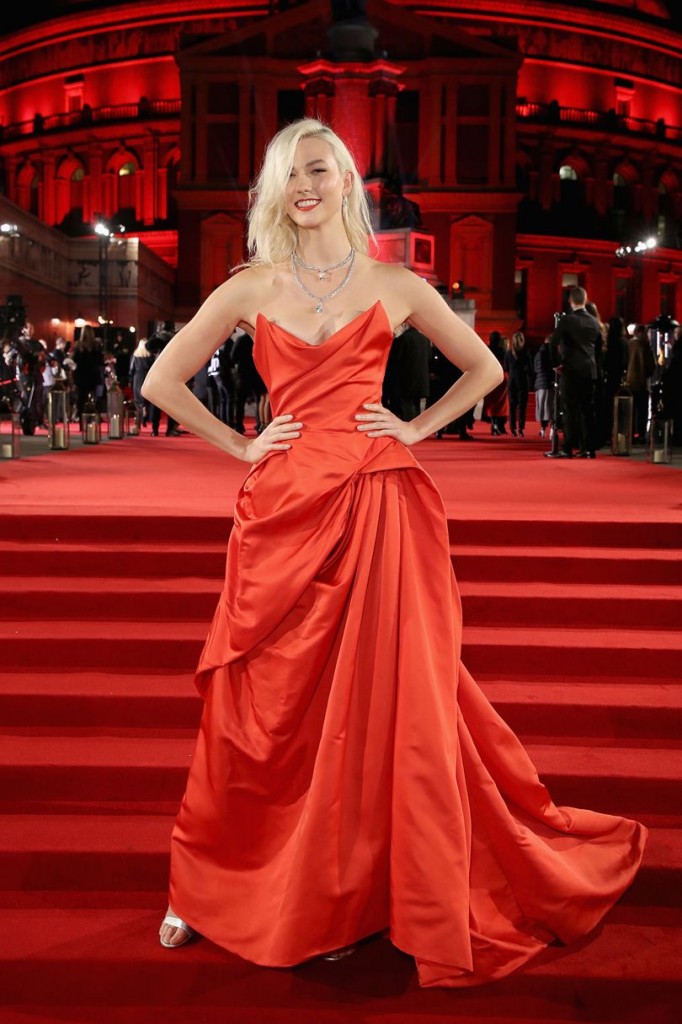 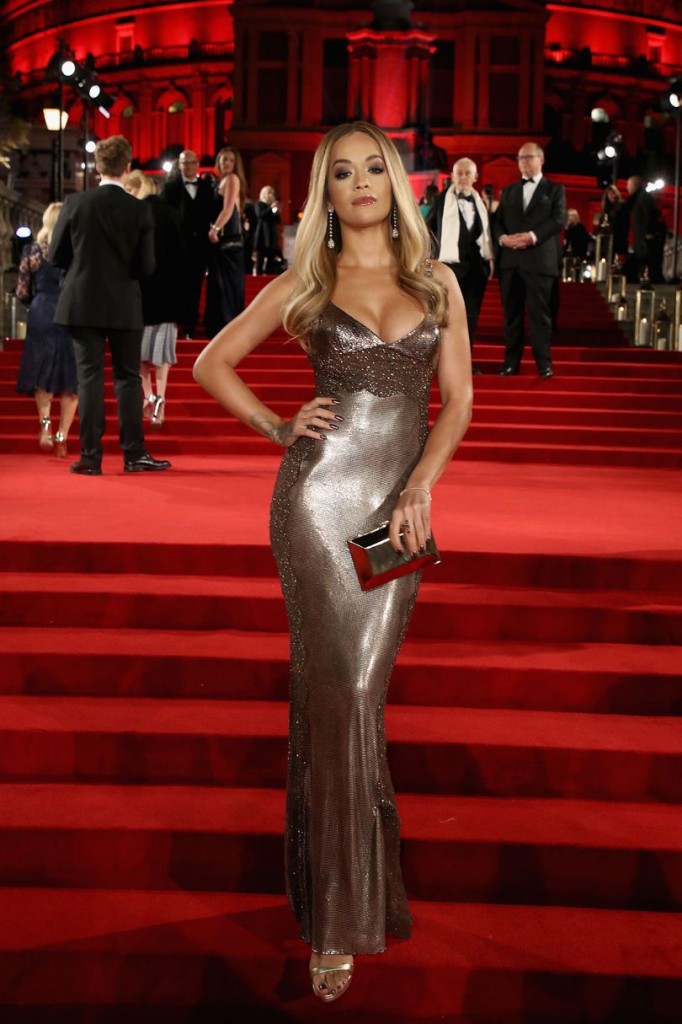 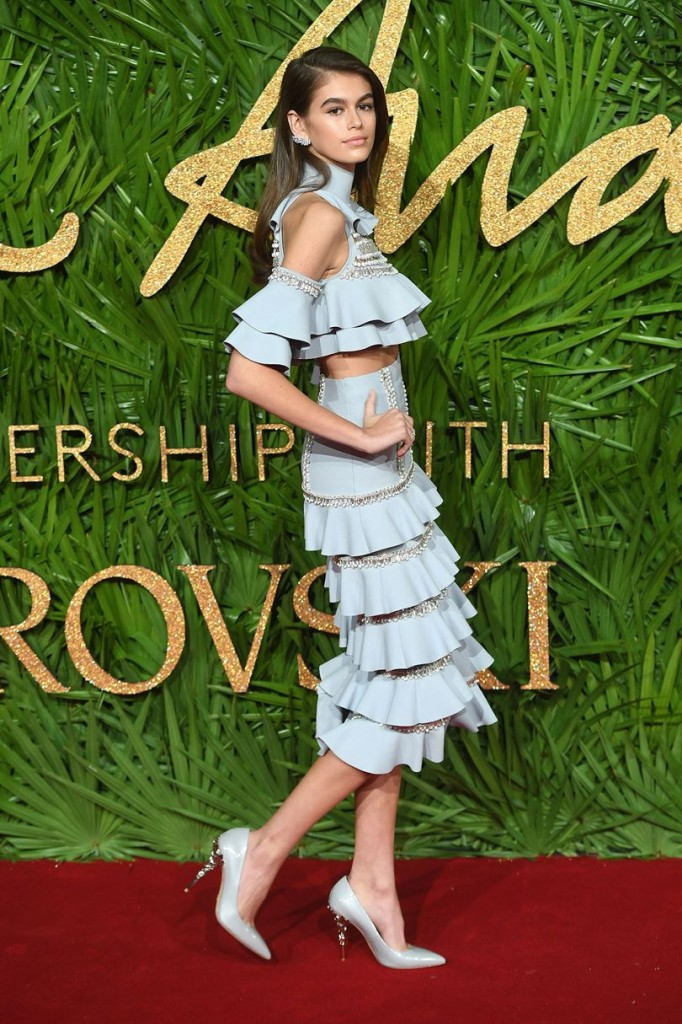 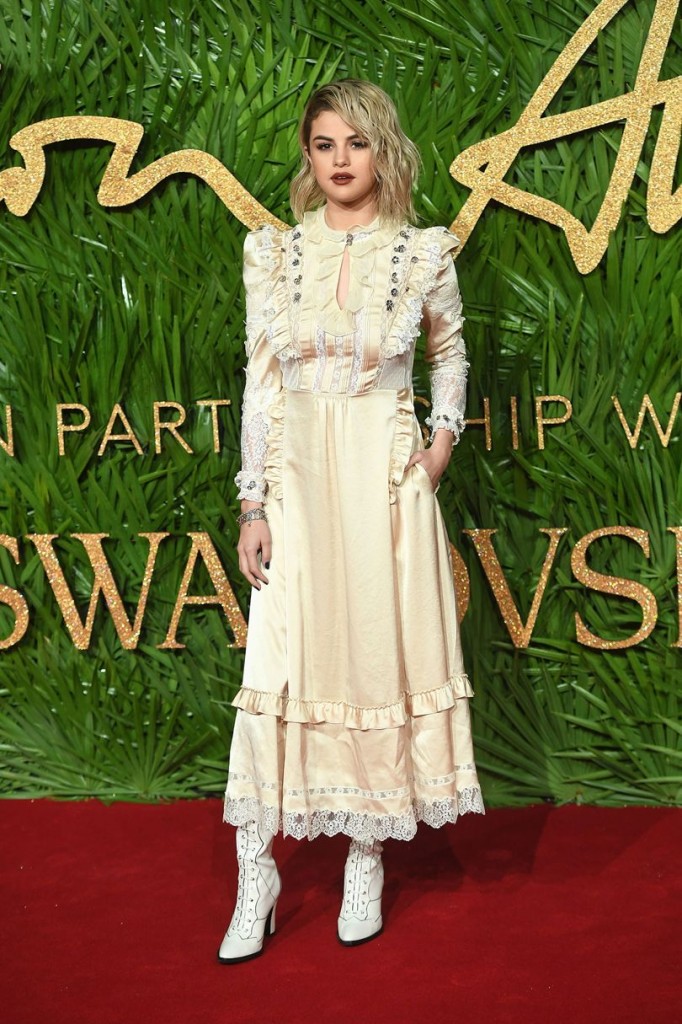 The star-studded red carpet commanded much attention with fashion royalty and A-listers such as Naomi Campbell, Alexa Chung, Karlie Kloss, Kaia Gerber, Rita Ora, Zendaya and many more beauties; but not even such star-power wattage took away from the event’s purpose, to honor the best and brightest in fashion.

Nominees for the 2017 Fashion Awards were “chosen from hundreds of international names and they represent the most creative talent and innovative businesses of the year” said Natalie Massenet, the British Fashion Council Chairman, in a statement she released to the press this past October (2017). 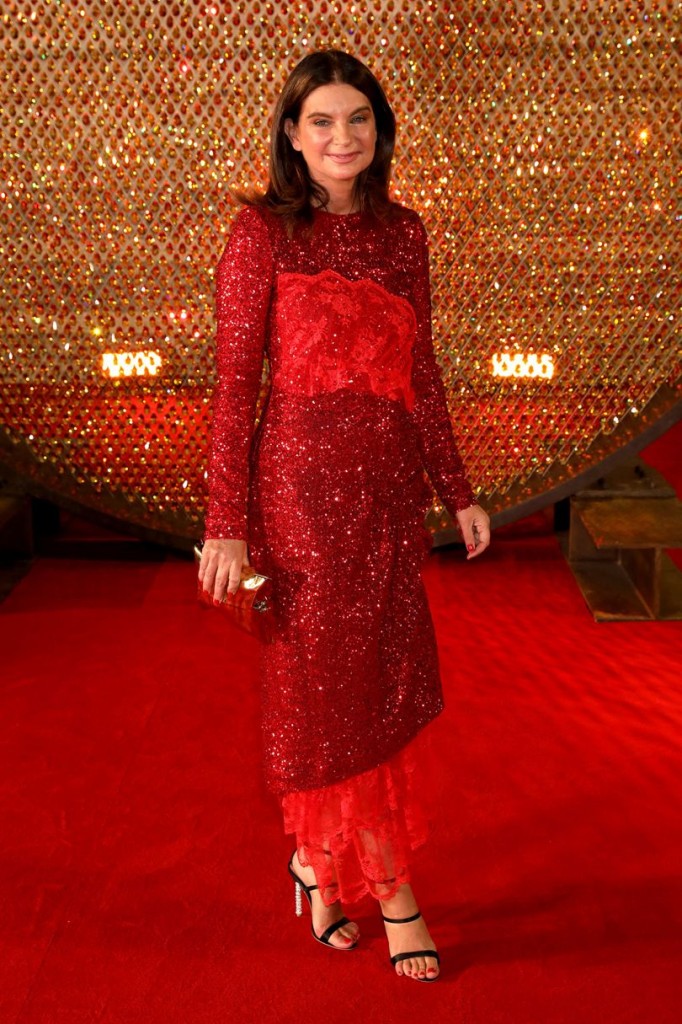 The evening was filled with plenty of emotional and touching moments as fashion’s finest paid tribute to industry veterans as well as the stars of the future. Christian Dior’s Maria Grazia Chiuri acknowledged the late Editor-In-Chief of Italian Vogue Franca Sozzani, while Naomi Campbell and a gaggle of models presented a powerful message that while Azzedine Alaïa might have passed away, his legacy will live on.

The British Fashion Council has a history of helping and supporting talented designers. According to Francesca Sterlacci, the Founder and CEO of University of Fashion and the author of The Historical Dictionary of the Fashion Industry, the British Fashion Council (BFC) was founded in 1983 and was borne out of the Incorporated Society of London Fashion Designers which was disbanded in the 1970s. The BFC is a nonprofit limited company that is financed by industry sponsors. In 1989 the BFC created the British Fashion Awards, to honor those who have made a major contribution to fashion industry throughout the year. The BFC also created New Generation (NEWGEN) in 1993, one of the most internationally recognized talent identification initiatives that continue to showcase and promote new designer businesses. Since 2001, the initiative has been sponsored by retailer Topshop and has been pivotal in nurturing emerging London talent. Designers that have been promoted as part of NEWGEN are, Alexander McQueen, Boudicca, Matthew Williamson, Julien Macdonald and more recently Christopher Kane, Marios Schwab, Richard Nicoll, Erdem, Mary Katrantzou, Meadham Kirchhoff, Simone Rocha, J.W. Anderson and Christopher Raeburn. Also initiated in 1993 was the Colleges Council, which provides opportunities for students to become involved in the industry through various activities including events, seminars and competitions.

In 2008, the London Fashion Showcasing Fund was created to support London Fashion Week. The BFC/Vogue Designer Fashion Fund (The Fund) was launched by BFC Chairman Harold Tillman in September 2008 as part of the BFC’s 25th anniversary celebrations. The Fund is supported by Burberry, Debenhams, Harrods, Paul Smith, Topshop and Vogue.

Today, ( in 2017) the British Fashion Council has been focusing on its Positive Fashion initiative, which is a platform designed to create positive change in the industry through Sustainability: Origins & Ethics, Going Green, Fairtrade & Environmental Health; Model Health & Diversity: Education, Communication & Equality; and Local Manufacturing & Craftsmanship.

Here are the winners of the fashion industry’s biggest achievers according to the British Fashion Council:

Model of the Year: Adwoa Aboah

Accessories Designer of the Year: Jonathan Anderson for Loewe

Designer of the Year: Raf Simons for Calvin Klein 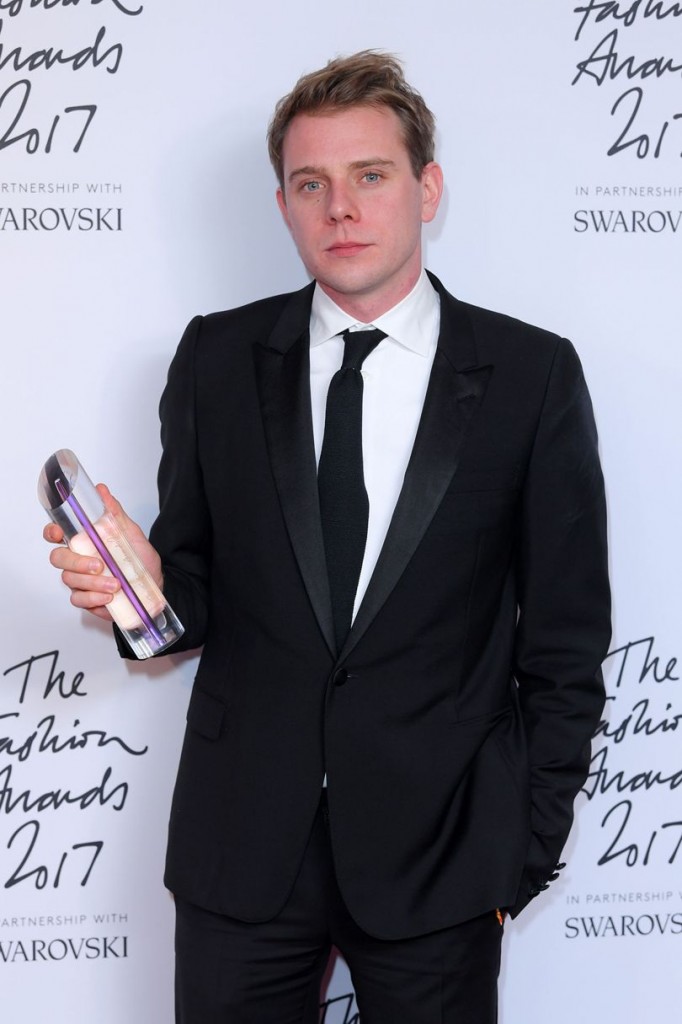 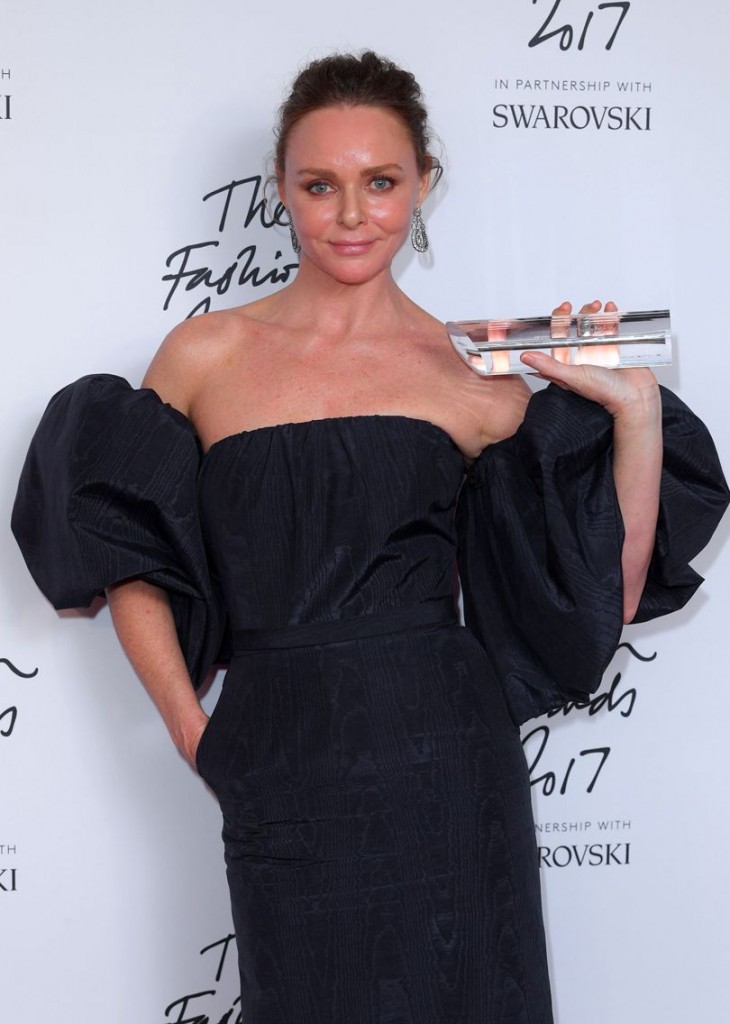 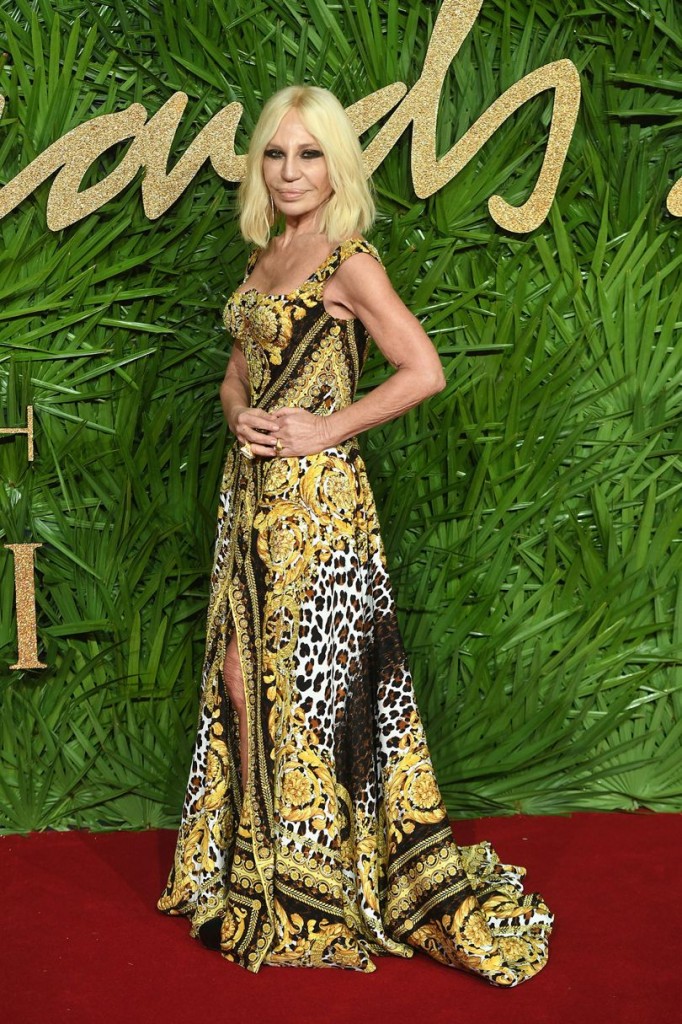 Do you agree with the winners nominated by The British Fashion Council? Let us know your choices.