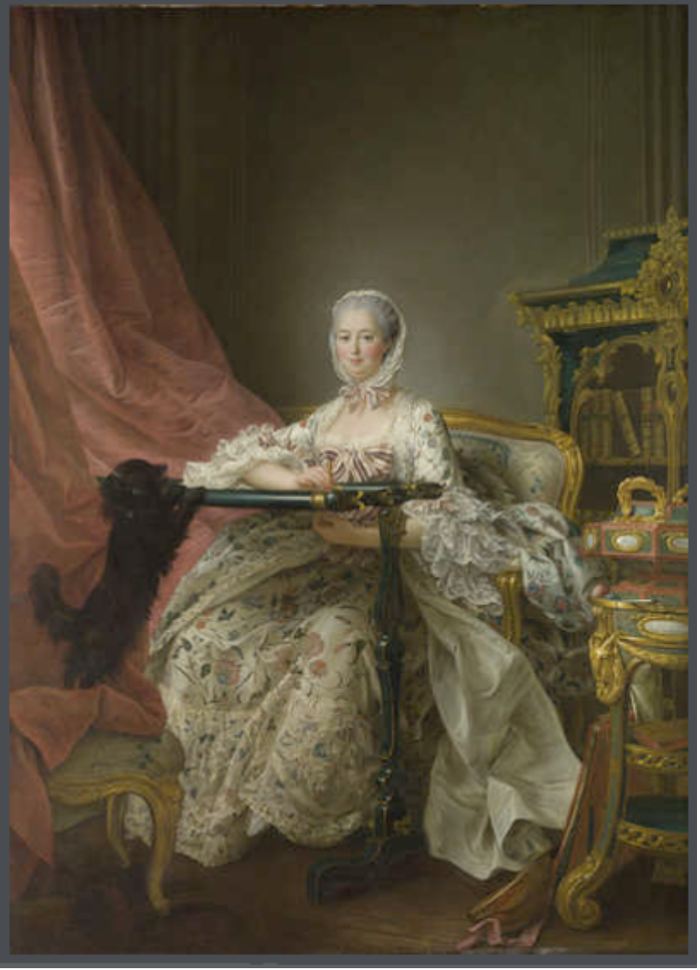 U.S. First Ladies were never really promoted for being ‘hands-on craftsy’ and yet women like Madame de Pompadour, the uncrowned Queen of France, was an avid embroiderer and huge patron of the arts. While many U.S. First ladies knew how to sew and sewed their children’s clothing (see Martha Washington’s silk brocade sewing case and Ida McKinley’s handmade slippers), a First Lady’s role was primarily ‘hostess of the White House’. Thankfully, that role would evolve over time. 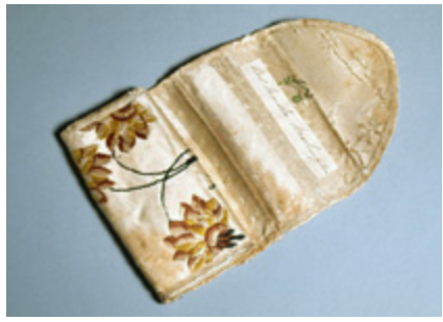 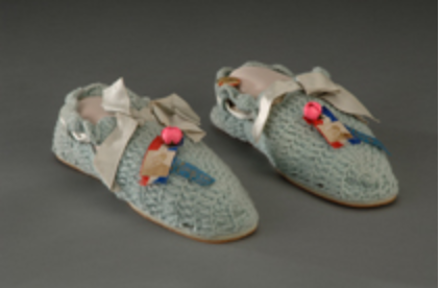 It was reported that Eleanor Roosevelt liked to knit but she was most known as an advocate of art education through the WPA arts program. Jackie Kennedy was a poetry fan and dedicated follower of fashion but her legacy was the White House restoration initiative. Hillary Clinton famously read her WikiLeaks leaked emails at Italy’s 2019 Venice Biennale as part of artist/poet Kenneth Goldsmith’s exhibition entitled, Hillary: The Hillary Clinton Emails. Michele Obama supported the arts by becoming honorary chair of the President’s Committee on the Arts and the Humanities (PCAH) and a championed art education through the Reinvesting in Arts Education initiative. Although Betty Ford studied dance with Martha Graham and could have gone on to become a professional dancer, she married Gerald Ford and became an activist for breast cancer awareness and for creating the Betty Ford Center for addiction. Roslyn Carter made an effort to advance the appearance of the White House by accumulating American paintings and took up the fight for the Equal Rights Amendment (ERA) which, sad to say, has still not passed after 98 years of trying.

Literary contributions by First Ladies are many, beginning with Worthy Partner, the papers of Martha Washington and her Booke of Cookery. Eleanor Roosevelt wrote four books and although memoirs, were not very popular until the 1978 publication of Betty Ford’s The Times of My Life every First Lady since has written one (Melania Trump is said to be considering it). Michele Obama’s book, Becoming, was the #1 best-selling book in 2018, selling more than 10 million copies and Barbara Bush penned an adorable account of what life was like at the White House, ‘told to her’, by her dog Millie. 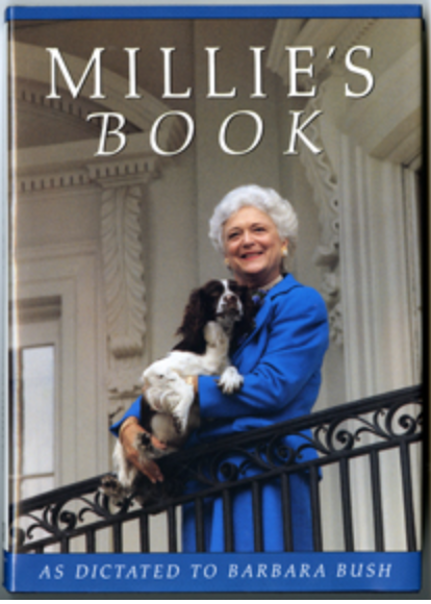 Prior to her marriage to Woodrow Wilson, Ellen Axson, at the age of 18, won a bronze medal at the Paris International Exposition for her art piece School Scene. Funds from her one-woman show of 50 pieces in Philadelphia went to the Berry School in Georgia to help underprivileged children. As First Lady, she began to realize that her social duties took precedence, so she utilized her love of art and created the White House Rose Garden. Ellen Axson Wilson was one of only a few female American Impressionists. 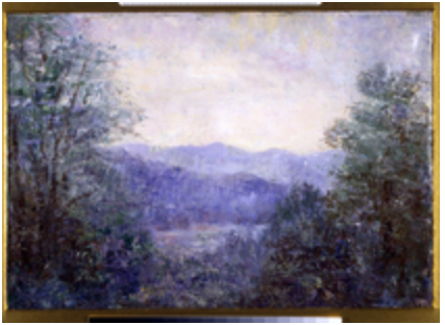 I don’t know about you, but I think it’s time that we could use a little more hands-on creativity at the White House. We still haven’t gotten our very own Isabella D’Este (1474-1539), considered the First Lady of the Renaissance, nor a Catherine de’ Medici (1519-1589). Catherine was the inventor of women’s knickers and introduced the corset. Ok a corset lined with wood, iron, and whalebone may not be high on the list, since the women who wore her corsets (known as “femme fatales”) were mandated to possess a 45 cm waist (roughly 17”). And, unfortunately, thanks to Catherine, the hour-glass shape became the envy of France with the trend persisting until well until the 19th century. But what a boost to the fashion industry it would be if our First Lady could inspire a new fashion trend or hairdo! Aviator glasses are just not cutting it!

According to the Daily Art Magazine, Madame de Pompadour, mistress to King Louis XV, (also known as the Queen of the Rococo and Queen of the Arts) was full of good creative endeavors. She founded the famous Sèvres porcelain factory, popularized fresh cut flowers in vases, and trended goldfish in bowls as pets. She was once quoted as saying “Every day, I wish to make the world more beautiful than I found it.”

Her intellectual interests included learning and supporting the works of Age of Enlightenment philosophers Diderot and Voltaire and she reportedly had personal book library consisting of some 3,525 books.

What did Elvis Presley & Madame de Pompadour Have in Common? 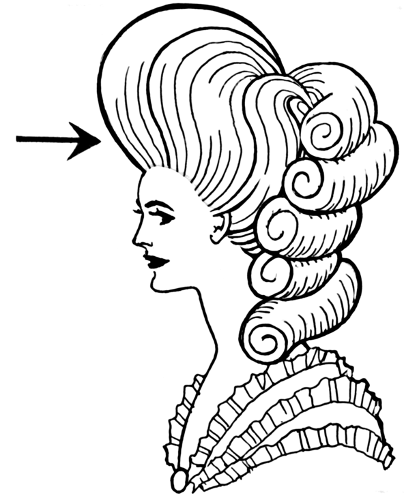 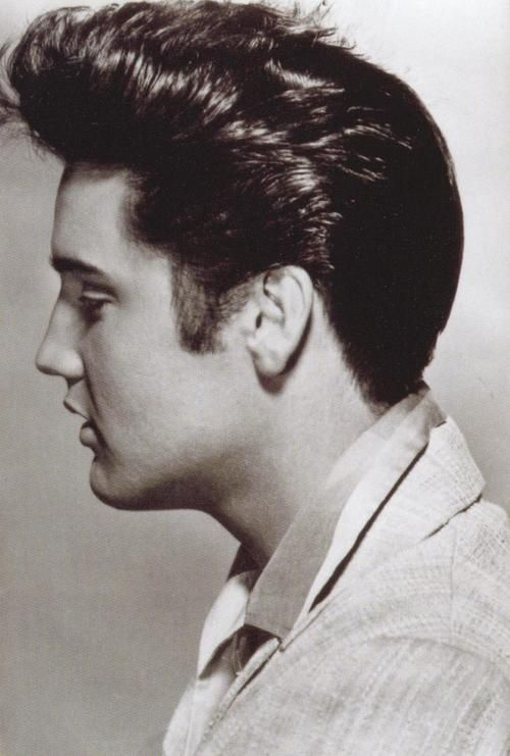 Elvis Presley’s famous hairstyle was named after Madame. And the pompadour has never gone out of fashion really.

A French champagne glass is believed to have been modelled after her breast and, as legend has it, the ‘marquise cut’ diamond was commissioned to resemble the shape of her mouth, according to DailyArt Magazine. 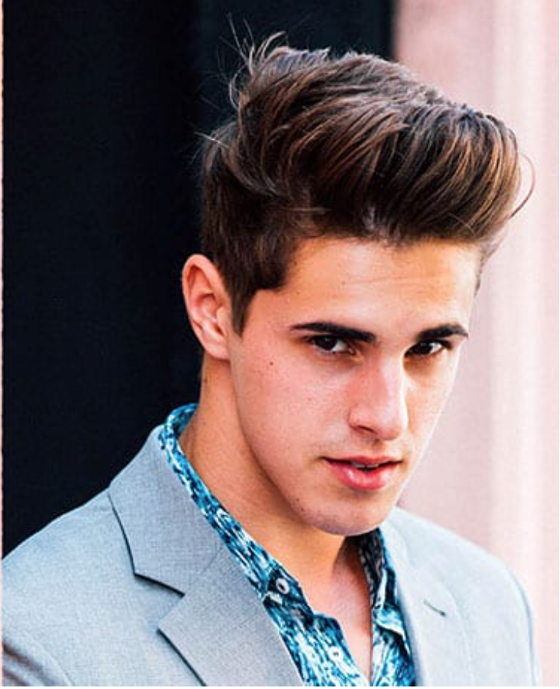 So, tell us, what creative endeavor would you like to see coming from our country’s leadership?