In a previous UoF blog, we covered how Balenciaga’s creative director, Demna Gvasalia, co-created a bespoke 10-minute episode of The Simpsons, in which Homer tries to learn the correct pronunciation of the brand name, “buh-len-see-aa-guh” and seeks to find the perfect birthday gift for his wife Marge. The episode premiered during Paris Fashion Week 2022 at a red carpet event held at Théâtre de Chatelet, with a star power assist from Isabelle Huppert, Eliot Page, Cardi B and Naomi Campbell. It was a huge success, and the fashion industry took note. Another marketing avenue was paved.

Can I create my own DIY Cartoon Character? 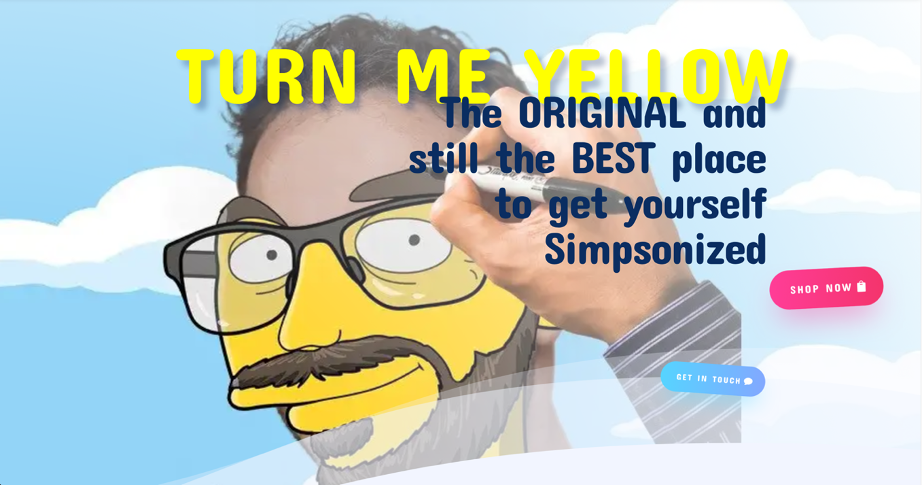 The answer is YES! With computer gaming on the rise, especially among Millennial and Gen Zers, some famous fashion brands have already gotten in on the act, creating fashion outfits for computer game characters. Not only does fashion created for characters add prestige to the games themselves, but they help bring brand awareness to a new cohort of potential customers who wouldn’t ordinarily shop heritage fashion houses, such as Vuitton, Balenciaga and Ralph Lauren. 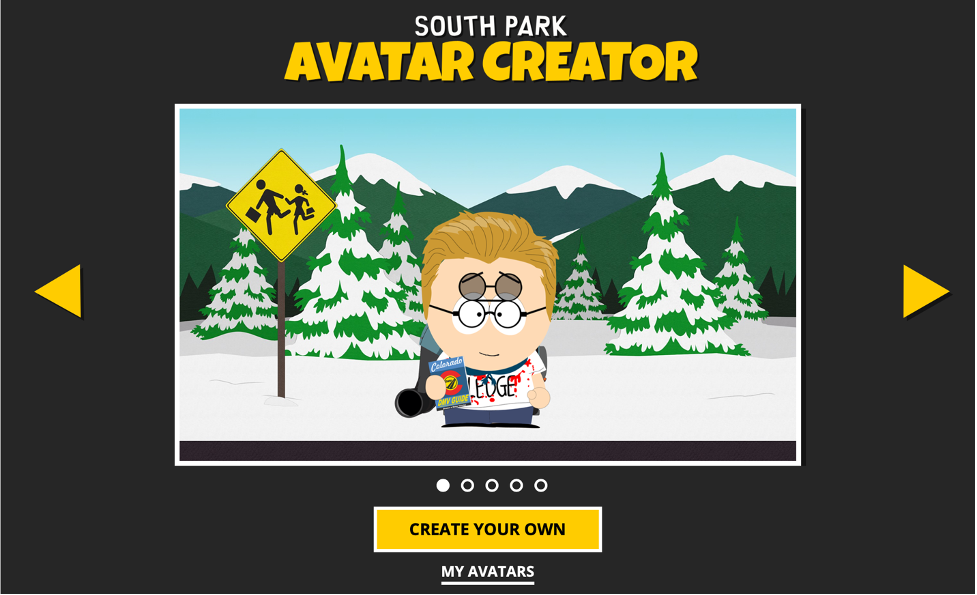 Today, cartoon generator websites like turnmeyellow.com and getcartoonizer.com instruct you on how to take your photo (2D only) and then create a downloadable digital file of yourself, for example, a Simpson’s “yellow” character, or a character from Comedy Central’s hit series, South Park. However, while these apps will transform your photo to have the “same look” as a Simpson’s or a South Park character, obviously you are not actually a copyrighted character from these shows and therefore they cannot be used for commercial purposes. In the case of Balenciaga, their team worked closely with The Simpsons’ creators directly, and received permission to use their characters (and created new ones) to promote the Balenciaga brand.

Are personalized fashion avatars the next wave? 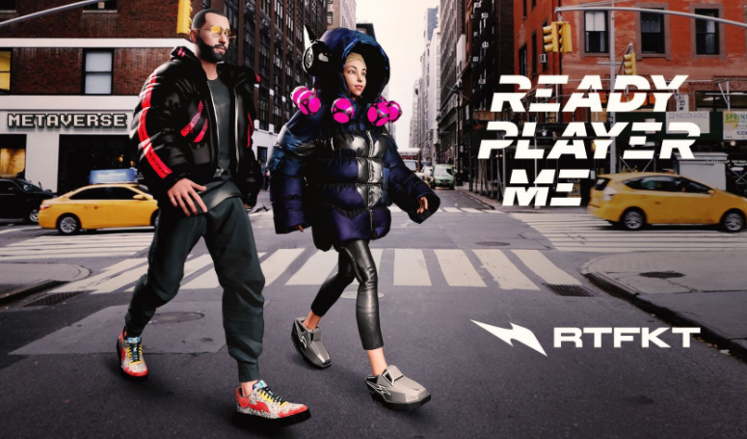 Yes. The next wave is to create your own personalized fashion avatar and the marketing possibilities are endless. Either way, these new marketing tools have designers jumping for joy.

If you are familiar with 3D design software, such as CLO3D, Browzwear, Optitex, Gerber, and Tukatech, then you know how realistic-looking fashion avatars have become. And so, it comes as no surprise that apps for gaming and fashion-generation are now available to the general public.

One avatar creation app is Ready Player Me by Wolf3D, where you can create an avatar with or without a picture, specify gender (or not), and specify skin tone and hair. By generating a personal avatar from a selfie image, you’re able to use it in different gaming and virtual applications. In a newly announced partnership with metaverse fashion leader RTFKT, you’re able to use their shoes and jackets to customize your avatar and you have access to hundreds of hairstyles, eyebrows, glasses and other options. All of these assets are free for Ready Player Me users. In addition, their avatars can be used with gaming platforms such as, Unity and Unreal Engine and have web and IOS integration.

By the way, the personal plans and/or student plans from the two main game engines are free. 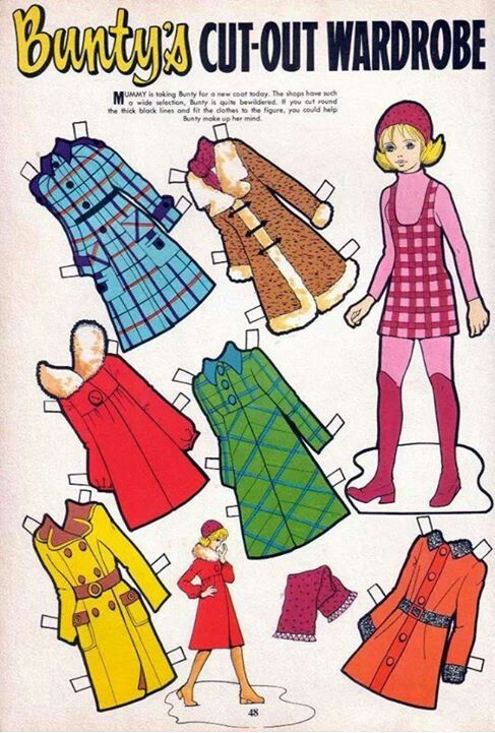 If you are of a certain age, then you might just remember a time when ‘cut-out dolls’ were all the rage. Girls would spend hours folding clothes with paper tabs over figures made of paper or thin cardboard (in fact, some of us even designed our own paper clothes!). Paper dolls, dating back to the mid 1600s, were mostly used as children’s toys. However, eventually they found their way into advertising. with movie stars and celebrities as the focus.

Fast forward to the 21st century. Now you can create your own fashion ‘doll’ (avatar) to use for AR experiences on your phone and to bring your own personalized avatar into your favorite computer games.

With some entrepreneurial spirit, some mad computer & design skills, why not create your own computer game or cartoon character to promote your brand?

Let’s take a look at House of Math for inspiration. It’s a good example of using avatars to promote personalized learning. According to House of Math: “This gamified platform offers games, the whole curriculum for K12, math drills, boot camps, study techniques and problem solving. You can also create your own 3D-avatar which takes your through all your activities. In addition, we have Mentor-on-Demand: a teaching service where you can either chat, video chat or have a one of our over 140 mentors come and teach at your home.“ 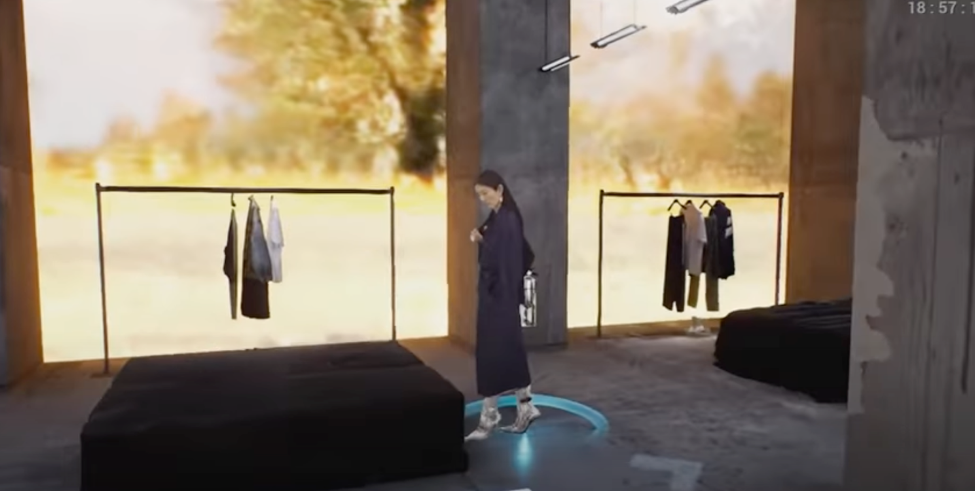 (Image credit: Afterworld: The Age of Tomorrow on YouTube)

And let’s not forget Demna Gvasalia’s bespoke video game in 2020 entitled, “Afterworld: The Age of Tomorrow”.

How would I get my designs to games?

As you may have guessed, creating your own good computer game can cost thousands, and unless you or someone you know has some serious gaming chops, your best bet is to explore existing gaming platforms that allow you to design clothes for a particular game so that you can market your designs through your own social media channels. While there are services and software to make this easier, those may come with a fee.

To all our aspiring tech-savvy designers out there who are interested in promoting their own designs through computer games, let’s look at some popular garment design software and how to get your designs to games.

Remember, for games, you will need to export the garments and the avatar on whom you design the garments. CLO3D and Browzwear will allow you to export certain avatars. Marvelous Designer is similar to CLO3D and is focused on Animation and Gaming, but if you are using CLO3D for clothing design, there may be a different workflow.

Where to get started?

Let’s start with Browzwear and CLO3D. Since in any game, your avatar will want to move, both platforms have avatars that are already rigged and ready to export as FBX file types.

And if you want to use other poses or use other avatars, Mixamo works with Browzwear and this workflow is explained by Browzwear.

If your game allows import of your own avatar, they will give detailed instructions.

But what if I want to get my designs into video format instead?

Good news, Browzwear can save to an MP4 and CLO3D can save to an MP4 or MOV file. You can also download garments with movement without the avatars. If you know how to edit MP4 files, this is another method to get your designs visible.

If you are less tech-savvy but love to draw, why not create your own cartoon character? 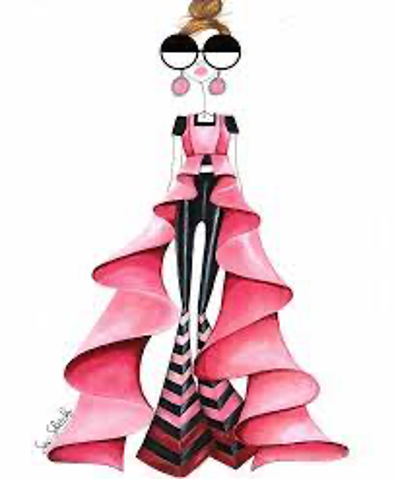 Sew Sketchy is the brainchild of fashion illustrator/influencer/Parsons graduate, Romy Schreiber. Followers of Schreiber’s Sew Sketchy character have a ball as they watch Sew Sketchy explore life as a fashionista. In Schreiber’s own words, “she is a sartirical personification of the fashion girl stereotypes yet what you read is 100% inspired by her real life.” 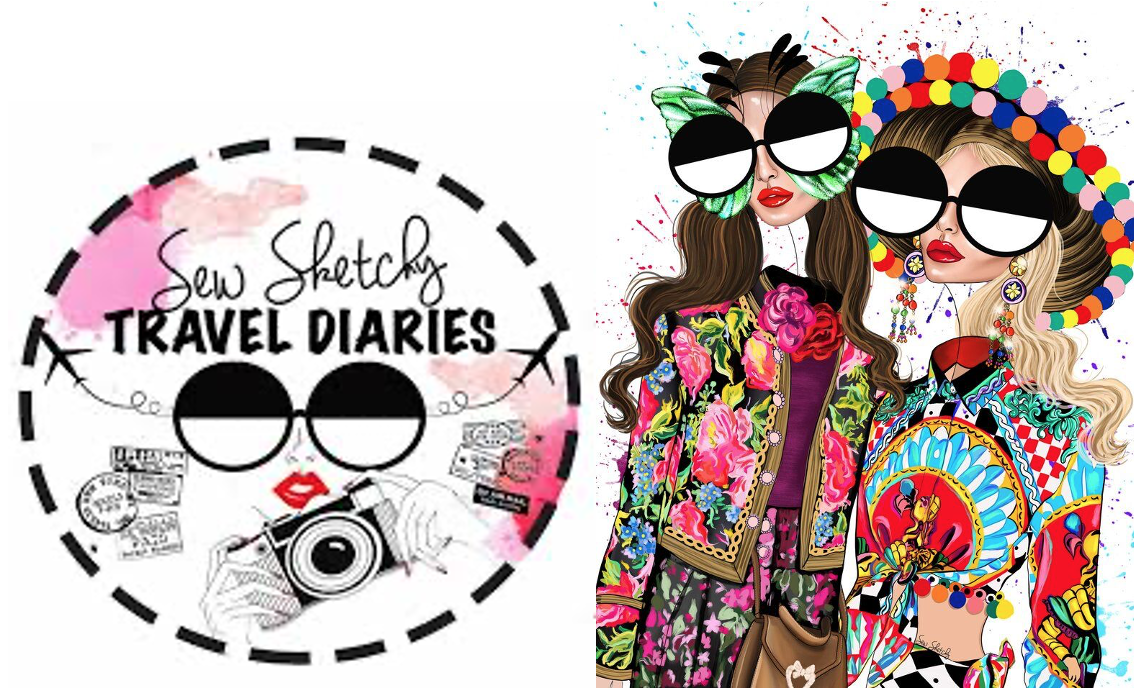 But, in my book, the best of all is Pixar’s character Edna “E” Mode, the half-Japanese, half-German fashion designer from the animated cartoon, The Incredibles. Why? Not only does she have her own personal style, but she also knows how to design for all of the characters in the show.

Design wise, Edna Mode from the start was all about shape and size inclusivity, even before it was popular. She designed to the ‘person’s strengths’ and made personalized clothes just for them.

“I never look back, dahling. It distracts from the now.”

Too bad I can’t hire her for any of my own future products!

So, tell us, do you have a fav cartoon or game character and how motivated are you to use gaming to market your brand?