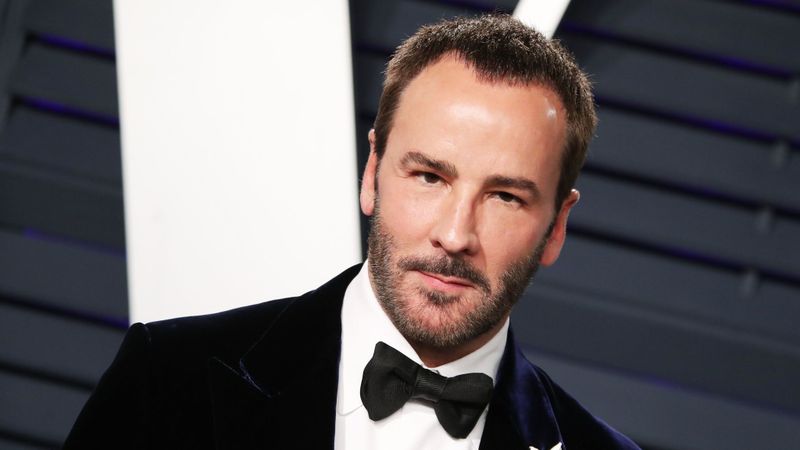 The recent changing of the guards at the helm of the Council of Fashion Designers of America (CFDA) from 13-year-veteran Diane von Furstenberg to international design superstar Tom Ford, has the American fashion industry abuzz with what’s next for a fashion market that seems to have lost its way in recent years.

In any time of transition, looking back can be a powerful tool in determining the course forward. Reflecting on progress made is something we don’t often take the time to do in the fashion industry. So before considering the task ahead for Ford, let’s take a moment to acknowledge von Furstenberg’s efforts since she was elected CFDA president in 2006. 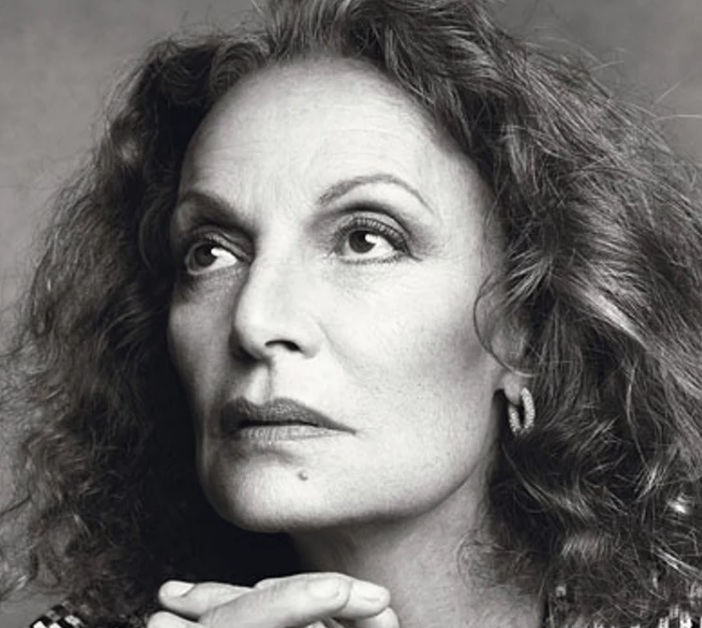 Over the past decade plus, von Furstenberg has grown the CFDA membership to over 500 members including women’s wear and men’s wear designers, as well as jewelry and accessory designers. The CFDA under von Furstenberg has taken an influential stance on diversifying American runways and tackling the issue of sustainability in fashion. The CFDA/Vogue Fashion Fund has launched a new generation of American designers, including past winners of the coveted award Jonathan Simkhai, Altuzarra, Billy Reid, Sophie Theallet and Alexander Wang, just to name a few.

But while the CFDA took over the management of the Fashion Calendar in 2014, it appears that deciding what New York Fashion Week should look like going forward will be one of Ford’s biggest challenges. Many are asking, will the shows end up at The Shed or perhaps in a different American city altogether?

During von Furstenberg’s tenure, NYFW had its share of changes in location. From its Bryant Park exodus to a Lincoln Center short stay to a smattering of warehouses on the piers, the physical location of American designers’ shows seemed to cause editors and buyers a bigger and bigger headache. As designers started to deem a physical showing cost ineffective, a greater trend toward hosting private showings, even showing online, seemed to make the idea of a centralized NYFW obsolete.

American designers recently weighed in on what they hope to see as Tom Ford begins to shape the future of American fashion. Many mentioned that they felt Ford’s global success and knowledge would be an asset for members as they grow their businesses on a more global scale. Still others acknowledged that each CFDA member’s needs are different and hoped that the association would find a way to support all of its members. Rebecca Minkoff really got us at the University of Fashion thinking with her thoughts on Tom Ford’s takeover: 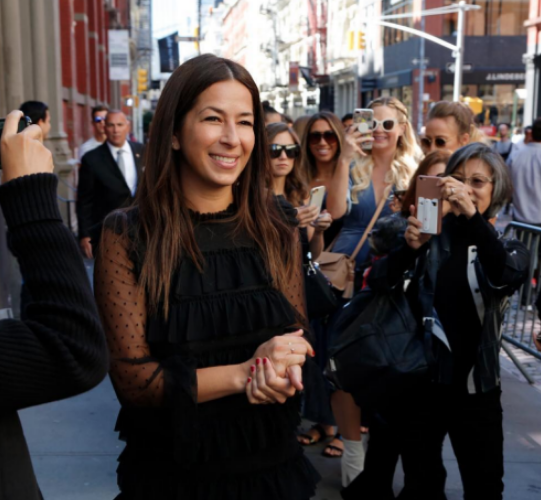 “I think the more he can take a look at all the designers that belong and really figure out: how do you not just serve the 1 percent, and how do you make sure every designer gets the tools they need or access to mentors or resources or funding? We’re all facing different challenges. How do you figure out programming that really ensures that all members feel they are getting a benefit of being a part of the membership? While the awards are critical, how do you make them a more inclusive experience so that you have more women and people of color being represented, not the same candidates? How do you make that an experience that uplifts and elevates designers that are maybe less in the headlines? It’s time to take the awards and turn it on its head. It’s not a popularity contest anymore, or some sort of list. There are so many talented designers, there are so many talented women and so many people of color that just don’t get put on that list. It’s a shame because it’s the Council of Fashion Designers of America, and it’s not being represented that way to me.”

Our mission at the University of Fashion is to support emerging designers with an affordable and accessible option for learning fashion design. We consider ourselves an integral part of the American fashion design fabric along with other fashion design colleges and programs. So while Minkoff advocates for those who are already members of the CFDA, we’d love for Ford to focus on opening up CFDA membership to colleges, small businesses and any and all fashion players that support the fashion industry in America.

Each June, when the best and brightest in American design are honored at the CFDA Fashion Awards, we’d love to see a more inclusive view of American fashion represented. As of now, awards are given for those who have contributed to American fashion in womenswear, menswear, accessories and emerging talent, journalism, creative vision, personal style, positive change, and lifetime achievement. Peep this year’s nominees here. Unfortunately, we’ve seen the same names cycled through these awards year after year.

In addition to recognizing designers that have become the established elite (think Marc Jacobs, Raf Simons, Thom Browne), how about extending recognition to those contributing to the vision of fashion from an American perspective on a smaller scale, showing the diversity American fashion has to offer? Perhaps offer awards to those thinking outside of the traditional fashion box by launching their brands online or those making great strides toward more sustainable practices in fashion?

Mr. Ford, as we look forward, we agree with Rebecca Minkoff, it’s time to turn the American fashion industry on its head. And we are looking at you as the new CFDA President to lead the way.