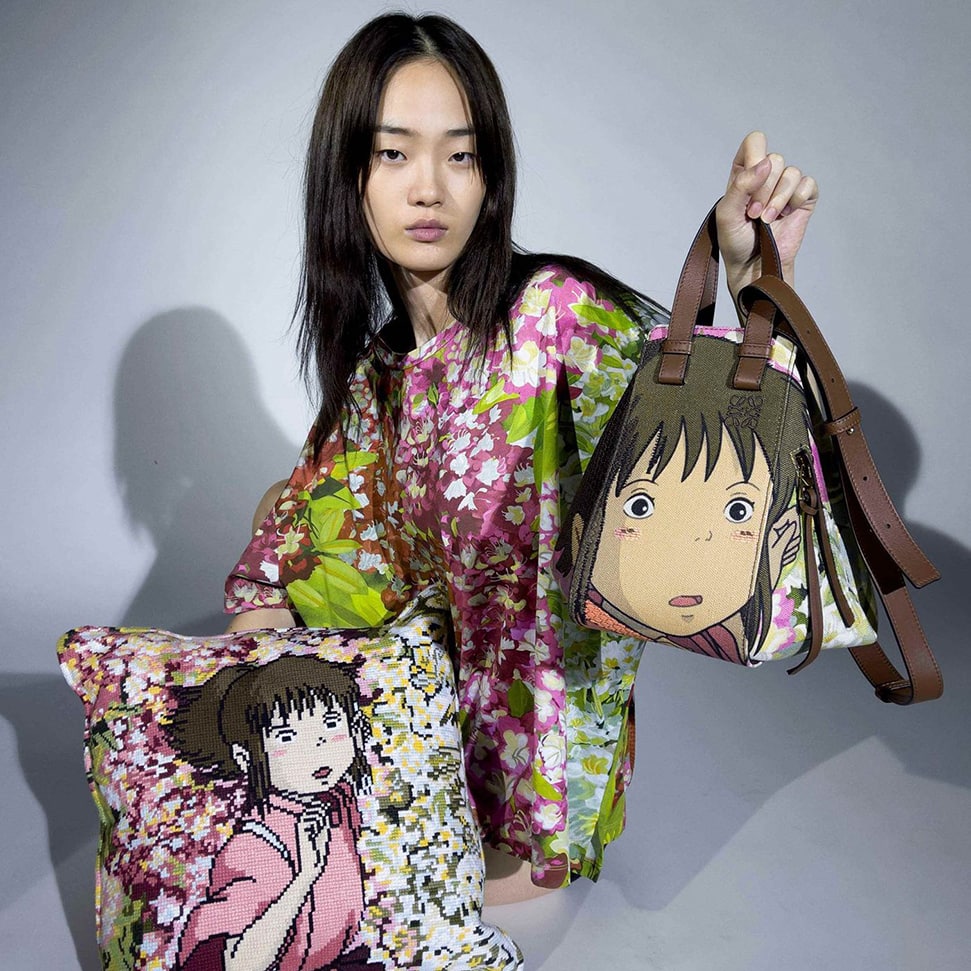 Let’s face it, the past few years have been tough on everyone, from a global pandemic to a raging war between Russia and Ukraine, the world is emotionally and mentally drained. So, for spring/summer, designers are offering fun and playful collections to give customers a bit of joy and to hopefully break out of the rut many have been feeling. 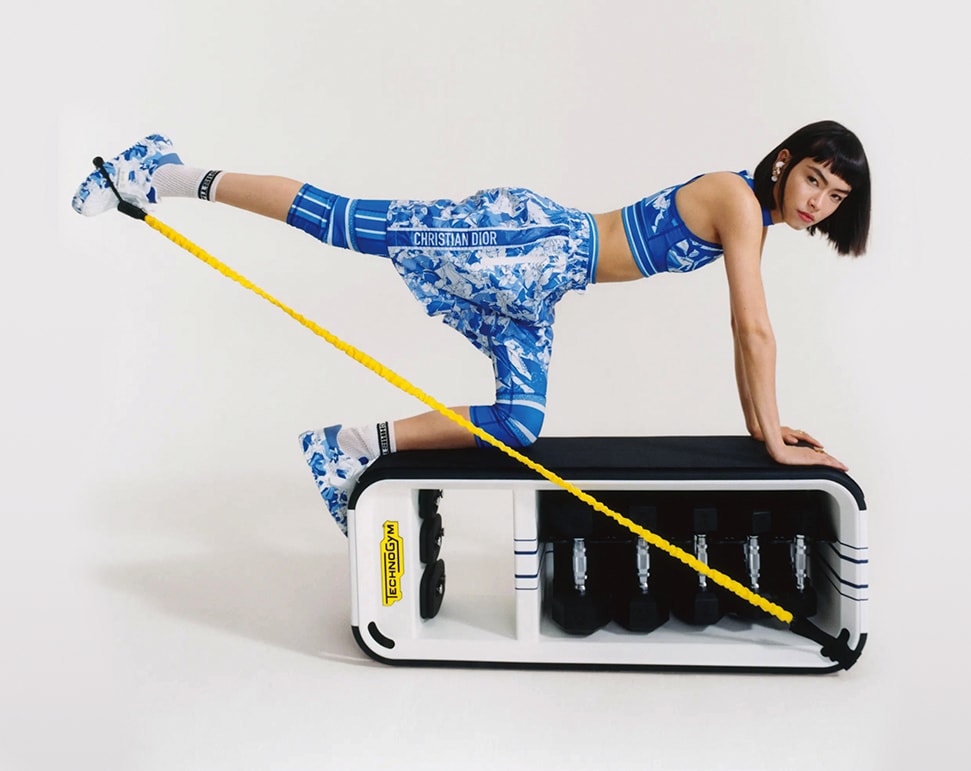 A look from Dior Vibe and Technogym. (Photo Credit: Dior)

This year has been full of exciting collaborations. While some may view fashion collaborations as a cliché, let’s not forget that they are a profitable form of marketing that benefits both collaborating brands. Collaborations can bring luxury designs at a lower price point, reinvent a brand’s image, and offer “unattainable” fashion to the masses.

While the phenomenon began back in the ‘00s, most noteworthy was the Karl Lagerfeld x H&M collab in 2004, almost 20 years later we are noticing a peak in brand collaborations at all levels in the market. Here are a few collaborations that will be all the rage this summer:

The House of Givenchy is pleased to announce its collaboration with Disney on a limited-edition capsule collection celebrating the iconic legacy of the Walt Disney Animation Studios. (Video Courtesy of Givenchy’s YouTube Channel.)

In mid-May the house of Givenchy announced a collaboration with Disney,  introducing a limited-edition capsule collection of luxury ready-to-wear designed by creative director Matthew M. Williams.

Fittingly named, The Wonder Gallery, the collaboration will focus on t-shirts and hoodies, featuring graphics of Disney characters, iconography, and silhouettes, inspired by the most iconic and beloved Disney characters, such as Bambi; Pongo and Perdita, from the animated feature film, 101 Dalmatians, Oswald from Lucky Rabbit; and Elsa and Olaf from Frozen.

This is not the first time the French luxury house collaborated with Disney’s beloved Bambi. In fall 2013, Bambi made an appearance on a sweatshirt at Givenchy. Williams also admits to being a big fan of Disney. The creative director stated on his website, “Disney has always held a special place in my heart, as it has for so many across generations, countries and cultures. As a boy from California and a father in Paris, Disney has always been a source of meaningful moments throughout my life. It’s a true honor to bring out two iconic brands together for this project.”

In the past Disney has collaborated with a number of luxury fashion houses such as: Coach, Gucci, and most recently, Stella McCartney, on a capsule collection inspired by the 1940s animated feature musical film, Fantasia. Adidas x Gucci is one of the most hyped and praised collaborations of the season. The collection launches on Tuesday, June 7th, and is anticipated to fly off the shelves as soon as it launches. The partnership offers a unique take on super-luxe sportswear, offering glamorous retro inspired looks straight out of Wes Anderson’s cult hit The Royal Tenenbaums. The collection comes complete with sweatbands, micro-mini running shorts and a sweatshirt emblazoned with a hybrid Gucci logo mixed with the instantly recognizable Adidas Trefoil. The collection offers a variety of ready-to-wear pieces and accessories that perfectly merge the two brands’ aesthetic, from chic canvas bucket hats and Gazelle sneakers to chic knit dresses and an updated version of Gucci’s iconic Horsebit 1955 crossbody bag. 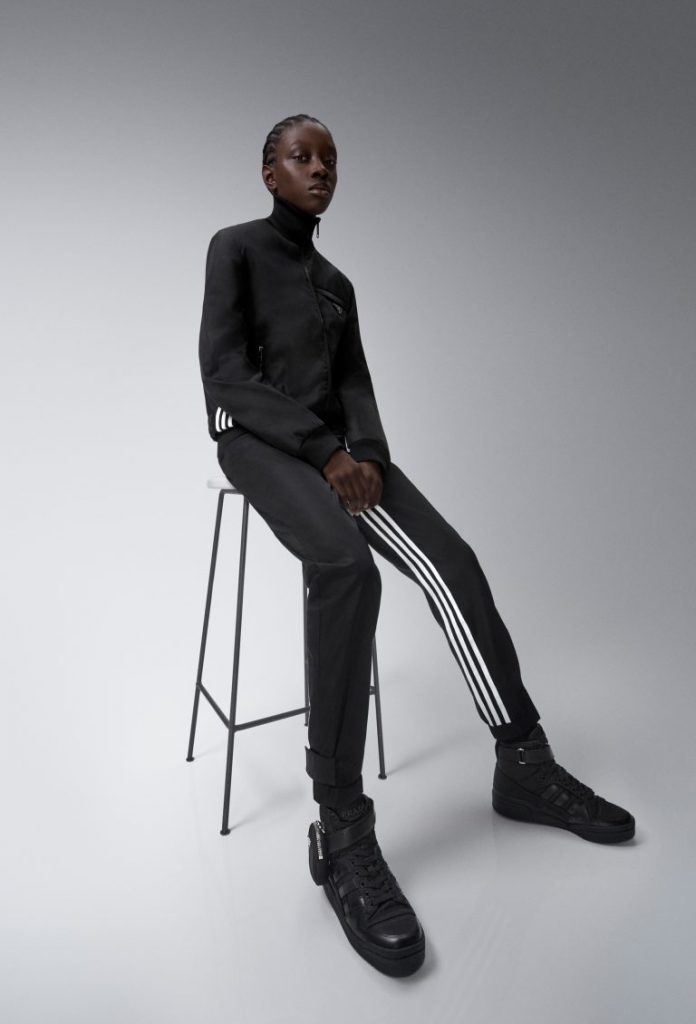 The Adidas x Prada Re-Nylon Collection is a mixture of minimalism and functionality. (Photo Credit: Prada)

Adidas has had multiple designer collaborations throughout the years, one of the most popular has been the Adidas x Prada collab. Following the sell-out successes of their first two collaborations, the powerhouses of sportswear and Italian high fashion are back with a third instalment of their unique partnership. The past capsule collections relied solely on sneakers, but with the 3rd installment, the duo introduced their first capsule collection of co-branded apparel and obviously accessories. But what makes this collaboration truly unique is that it is centered firmly around sustainability. Adidas x Prada has reimagined luxury sportswear through a more eco-friendly lens, all nylon will be switched out for Prada’s signature Re-Nylon fabric, which is made from recycled plastic waste collected from oceans. The 21-piece capsule featured sportswear staples including tracksuits and anoraks, as well as bucket hats, backpacks, bags and a reinvented, and Prada-branded version of Adidas’s Forum trainers. Looks from Fendace. A collaboration between Fendi and Versace. (Photo Credit: Fendi)

What is Fendace you may ask? Well, it is the brilliant collaboration between two Italian luxury powerhouses – Versace and Fendi. The collection was shown in September during Milan Fashion Week to great fanfare. Fendace Is the creation of Donatella Versace, Silvia Venturini Fendi and Kim Jones, Fendi’s artistic director of women’s collections. The capsule collection sees the designers creatively swap, fusing the brands’ signature aesthetic and DNA into two collections – Versace by Fendi and Fendi by Versace – encompassing everything such as ready-to-wear, handbags, footwear and other accessories. The campaign was shot by photographer Steven Meisel and features a string of supermodels including Naomi Campbell and Kristen McMenamy, it’s a match made in fashion heaven. 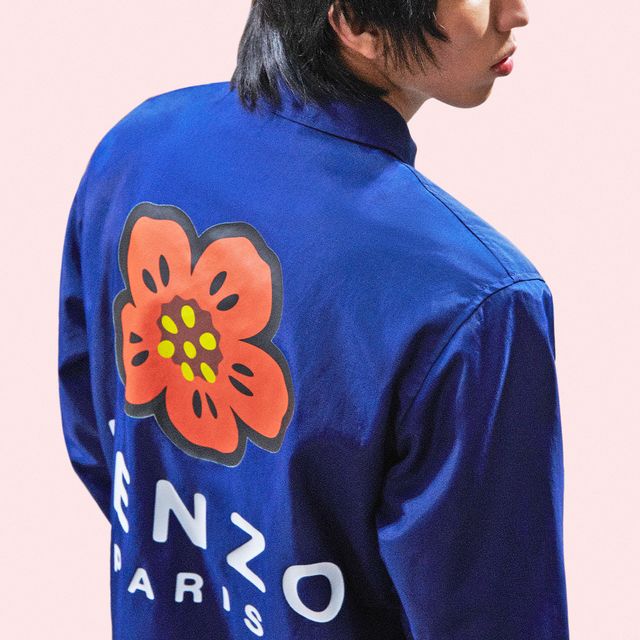 Kenzo x Nigo is a collaboration between the creative Japanese fashion designer Nigo and French luxury fashion house, Kenzo. This collab makes Nigo one of only two Asian creative directors at European luxury houses, as well as the first Japanese director to take the lead of the brand since Kenzo Takada launched it in 1970.

Nigo infused his signature style into the brand and gave the collection a breath of fresh air. The men’s fall 2022 collection featured denim jackets, pageboy caps and work attire; button-up shirts, pants and jeans. Functionality was ubiquitous in this capsule collection, with a whimsical touch of flowers embroidered onto the clothes. Manolo Blahnik is known for his beautiful and elegant shoes. He became a household name when Carrie Bradshaw, the fictional character of Sex and the City, wore his creations frequently and the shoes were written into a number of episodes. But did you know that Manolo Blahnik is known to be a Birkenstock fan?

So for Spring, the distinguished Spanish designer reinvented the classic birk as you’ve never seen them before, morphing it into a shoe with unparalleled glamour, charm, and chicness. The reputation of the beloved “ugly” sandal is challenged in this collab, with Birkenstocks adorning a vibrant color palette and sparkling buckle. 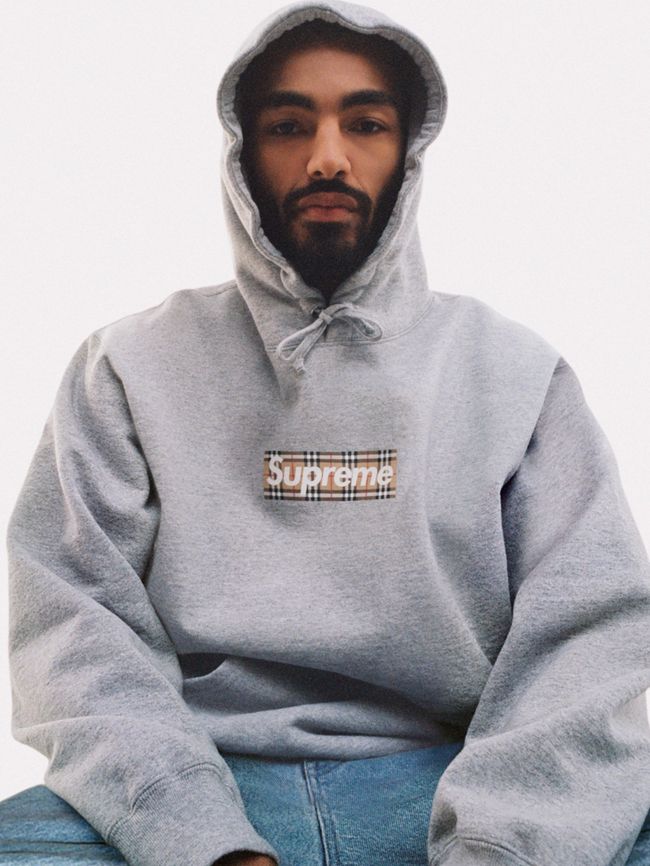 When you think of the label Burberry, streetwear is the farthest description that comes to mind, however, the latest collaboration between Burberry x Supreme is a successful ode to each of the brand’s established identities.

The Supreme led collaboration includes a variety of pieces including a collar puffer jacket, hoodie, jeans, t-shirt, silk pajamas, and of course, a skateboard. 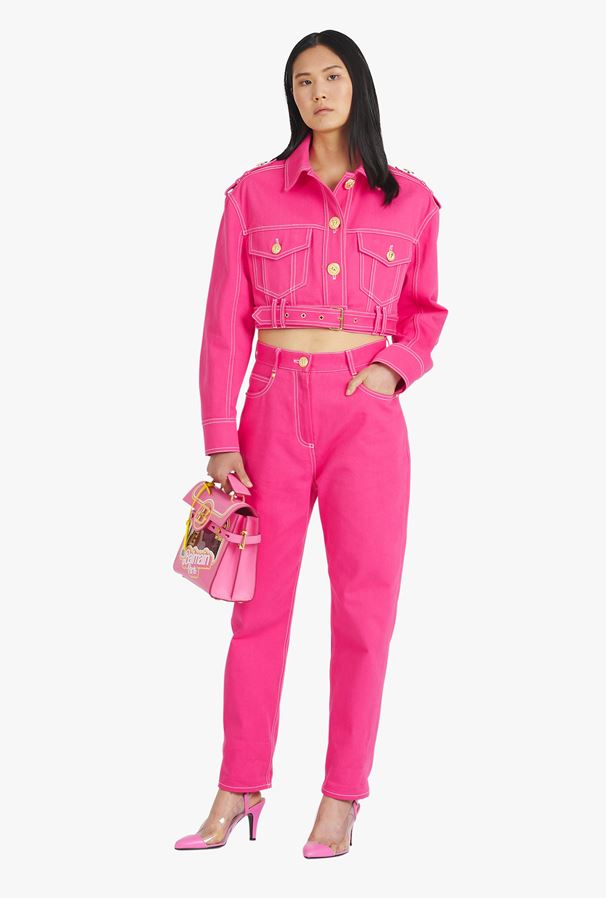 Barbie x Balmain is a fusion of two of iconic labels in fashion. Reimagining childhoods around the world, Balmain’s creative director Oliver Rousteing stated that the unisex collaboration of Barbie and Balmain was designed to challenge gender limitations and celebrate diversity. Barbie’s iconic pink meets the bold spirit of Balmain in a limited-edition collection of t-shirts, hoodies and badges.

“Barbie and Balmain are embarking upon a distinctly multicultural, inclusive and always joy-filled adventure”, Rousteing said in a press release.

The Barbie x Balmain collaboration created a new chapter in the legacy of the toy and fashion industries.

Speaking of all things fashion, did anyone catch the launch of the series Follow the Thread, that premiered June 4th on TCM? If not you can catch it June 17th on HBO MAX? It’s inspired by The Met Exhibition, In America, An Anthology of Fashion. Let us know what you think.

So tell us, as an aspiring designer, what would be your dream collaboration?