With so much unease in the world today, we can’t help but cover fashion weeks around the world with a different lens.

Sure, we will always have our eyes peeled for trends, cut and construction. But this season, the motivation behind designers’ offerings seems to take center stage. From resistance to nostalgia, ignorant bliss to clothes built for battle, designers in Milan have made their messages known.

For Spring 2018, fashion’s heavy hitters (read: well-known names, save a few like Emporio Armani and Tommy Hilfiger (who decided to show in London this season) landed in Milan, while lesser-known designers made London their home base. As we review fashion week in Milan, allow us to introduce you to London’s up-and-comers as well. END_OF_DOCUMENT_TOKEN_TO_BE_REPLACED 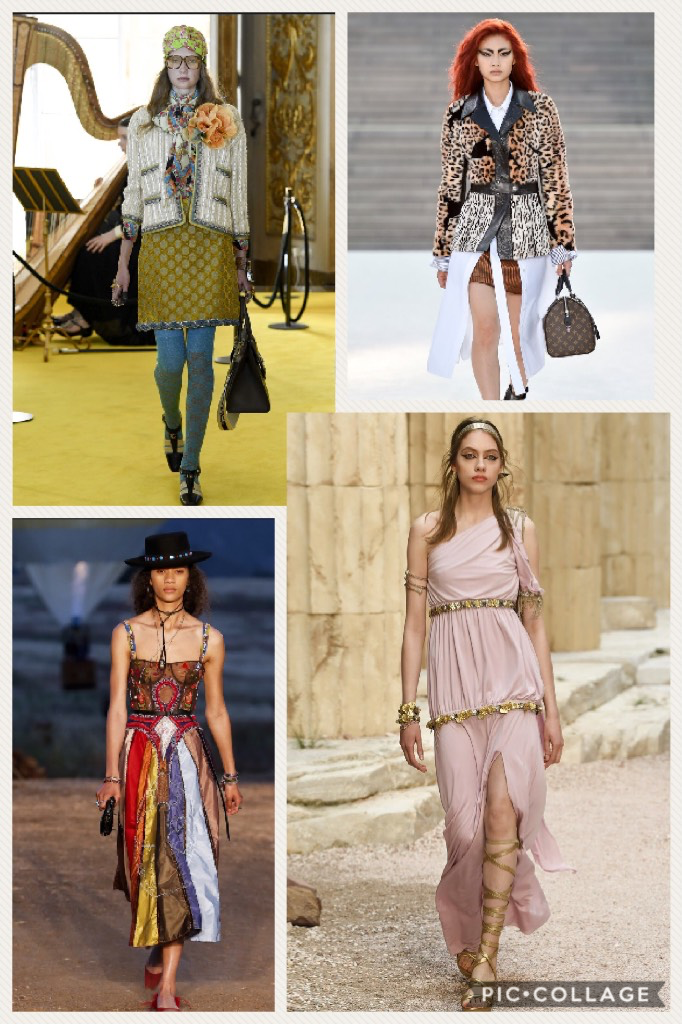 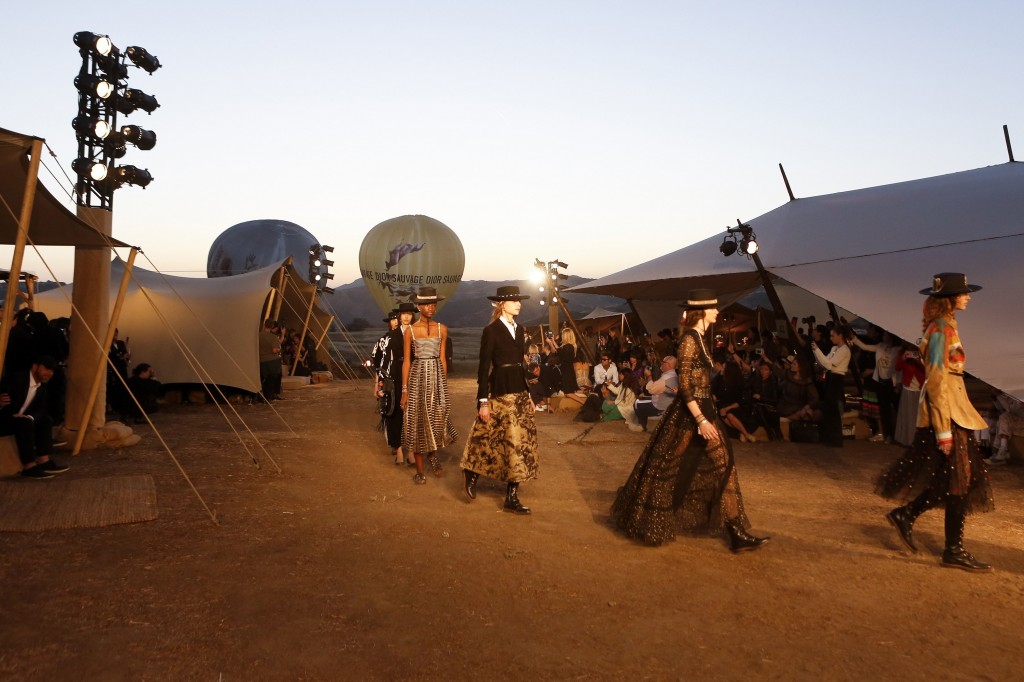 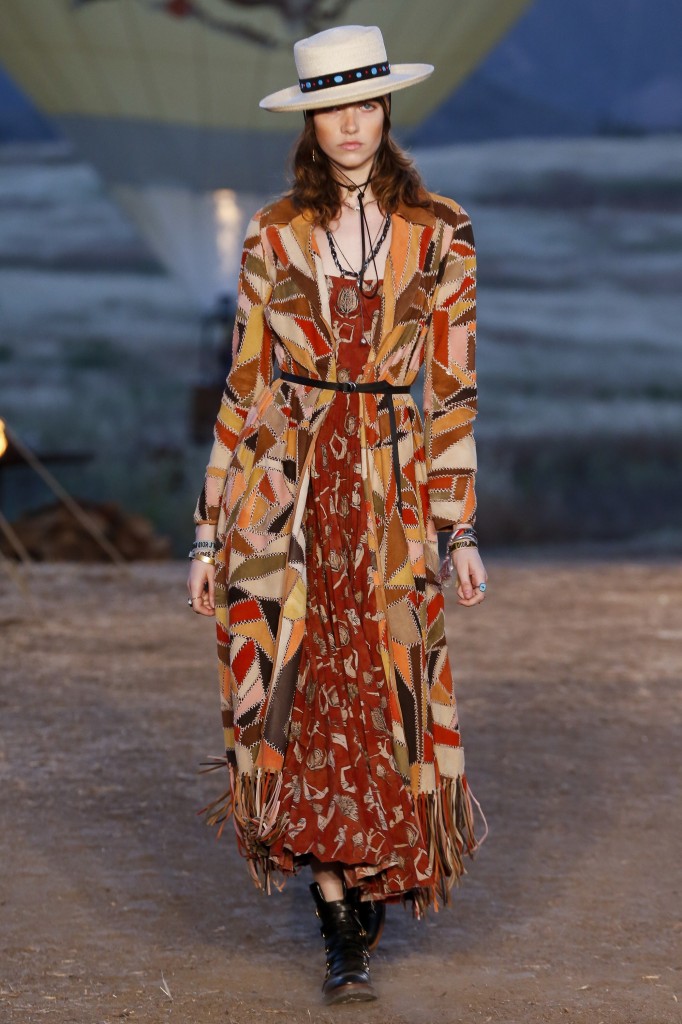 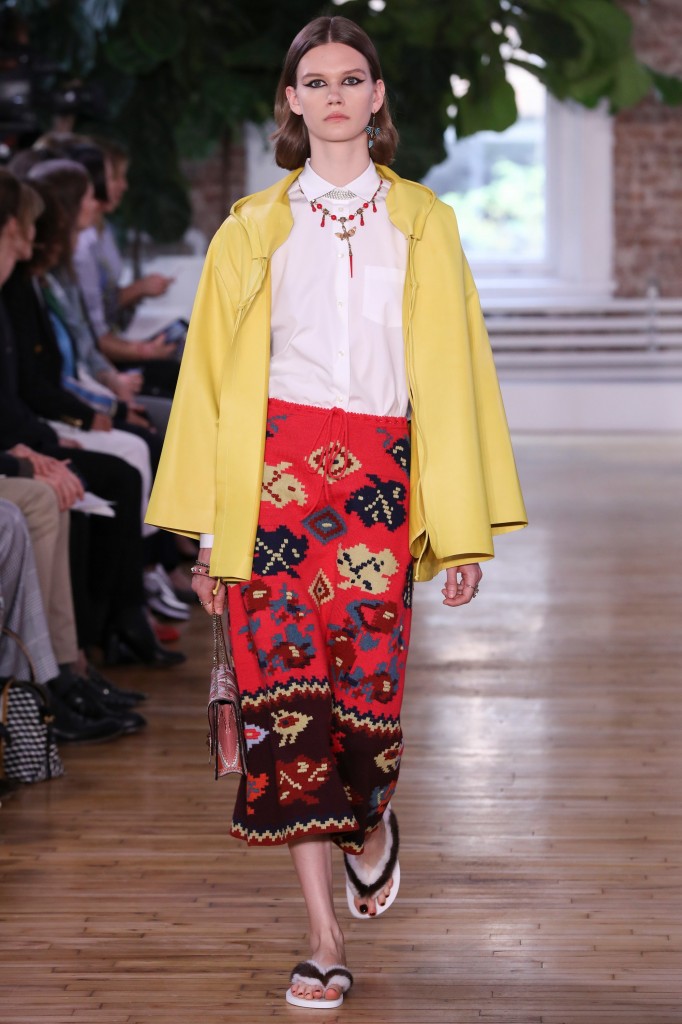 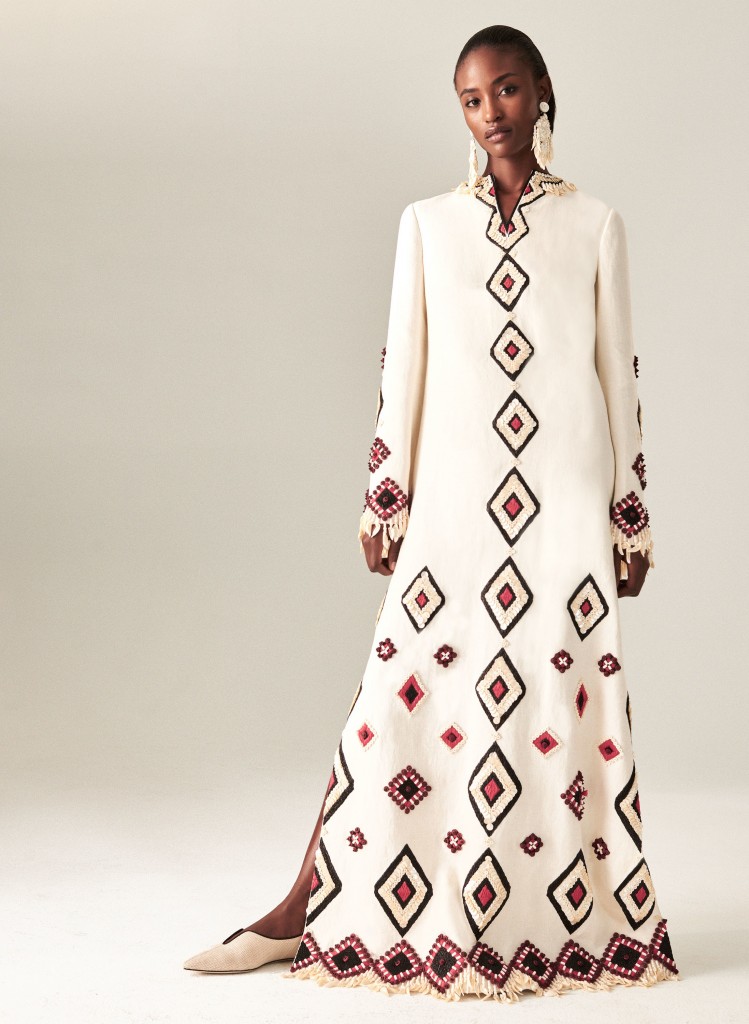 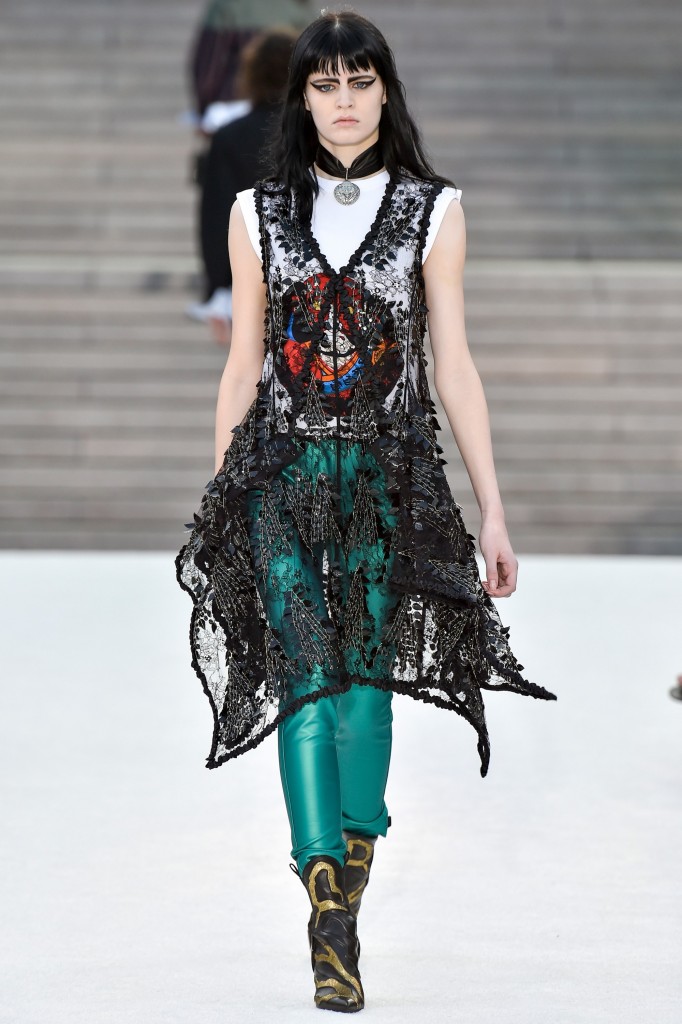 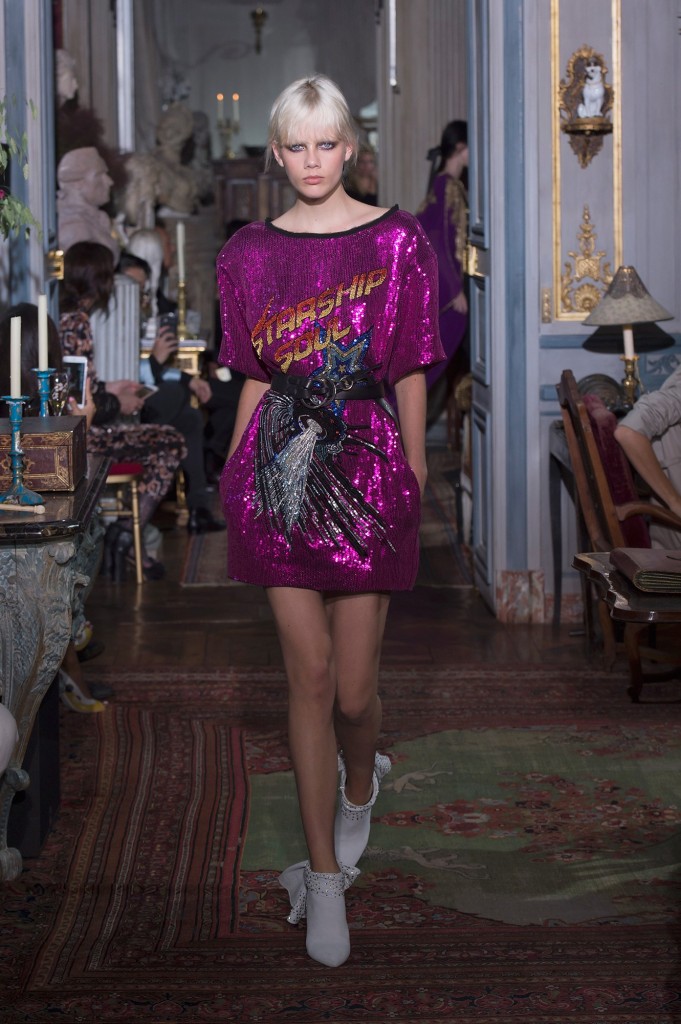 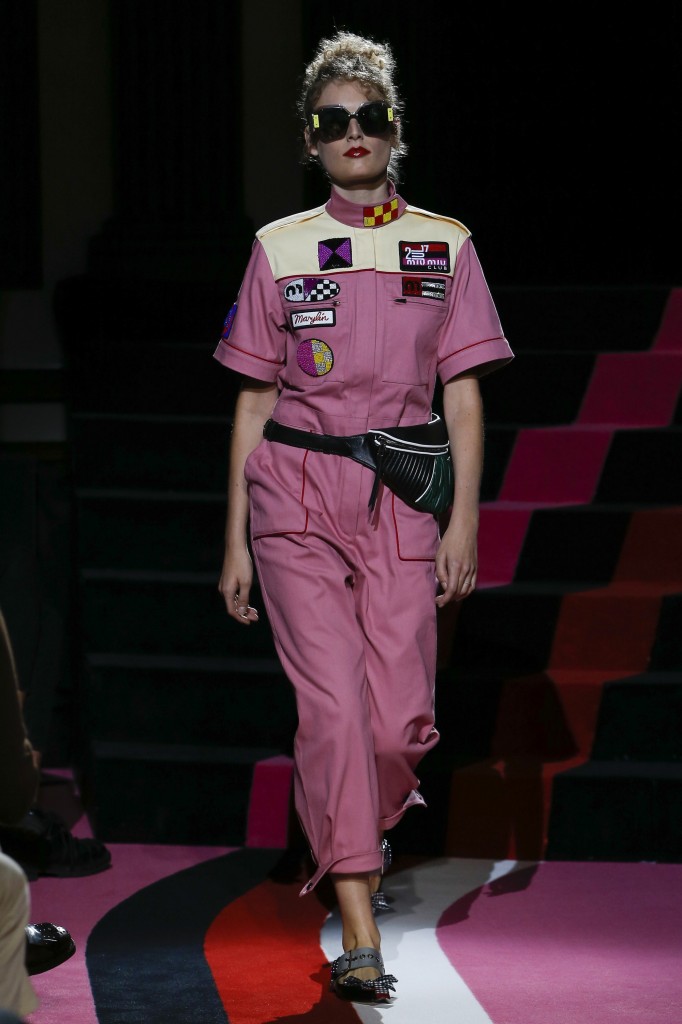 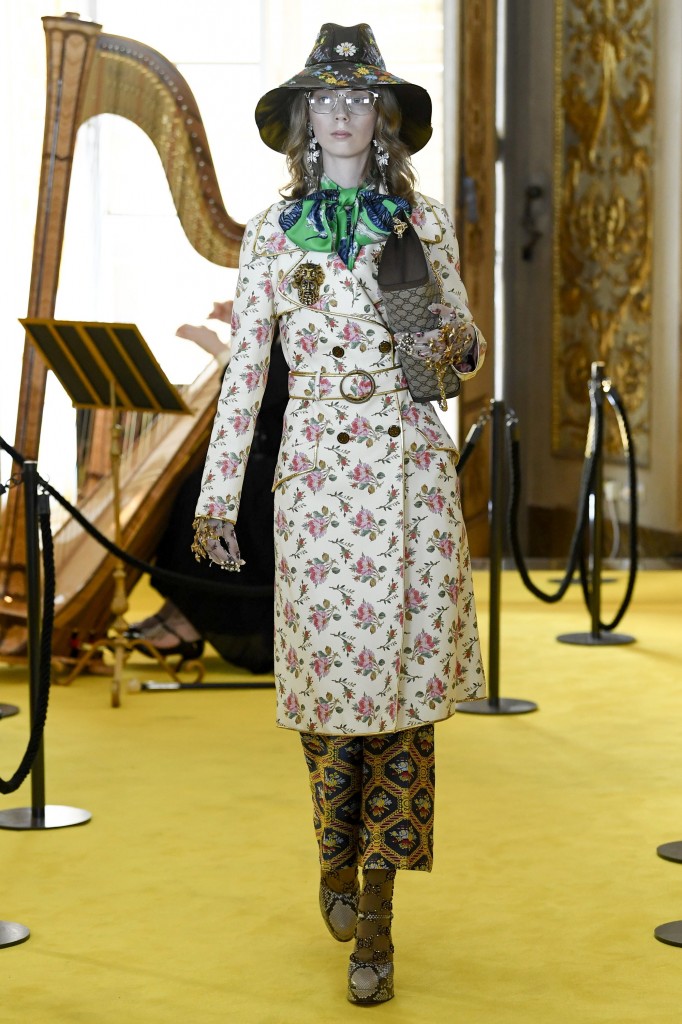 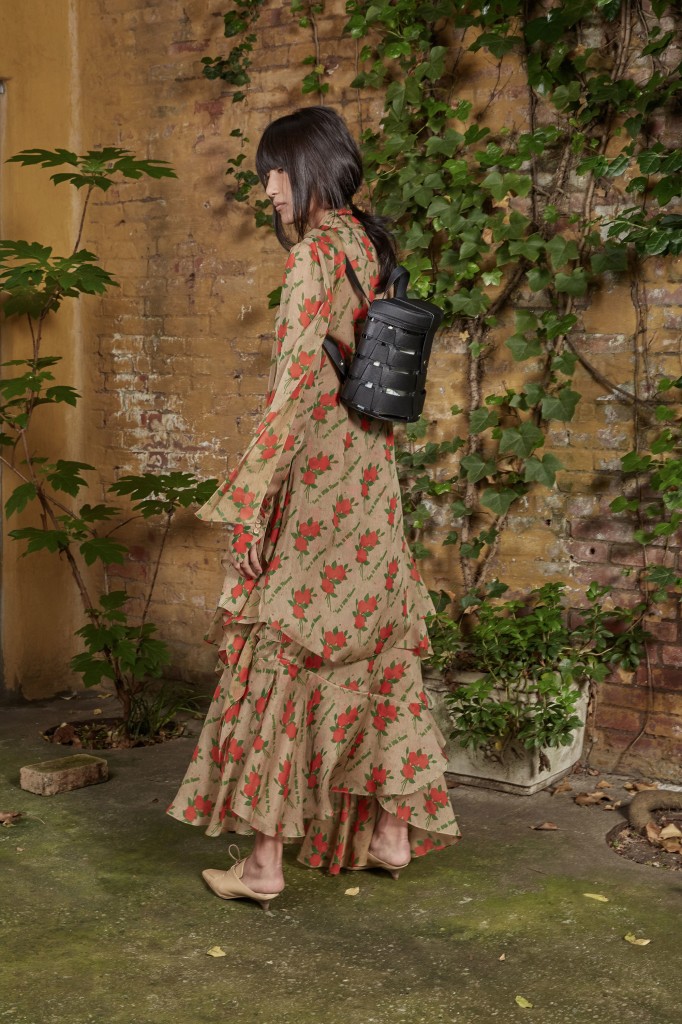 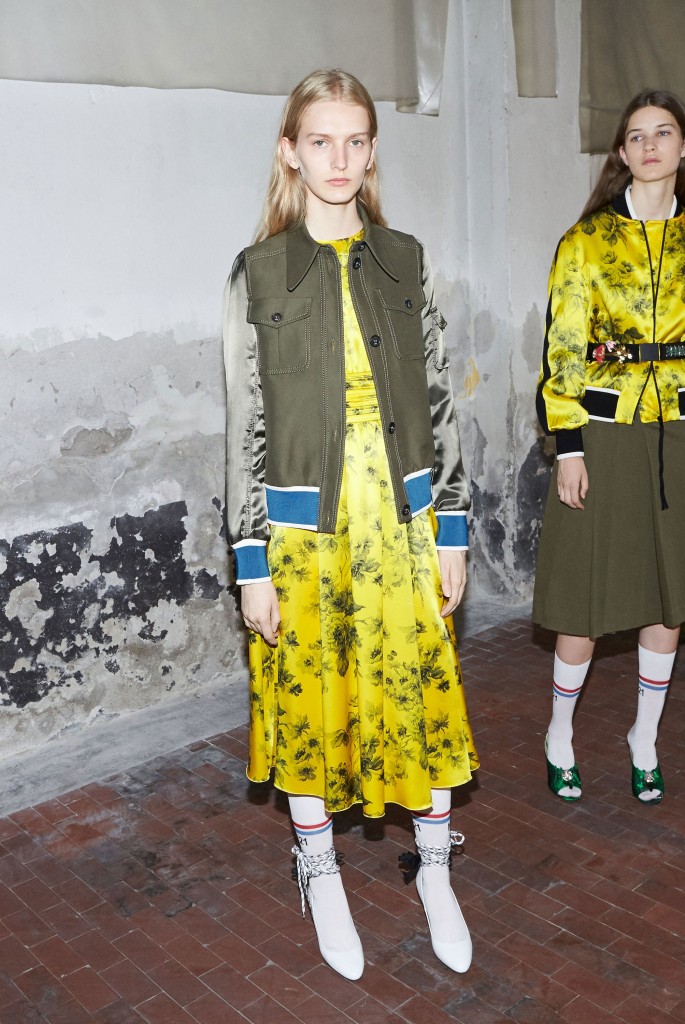 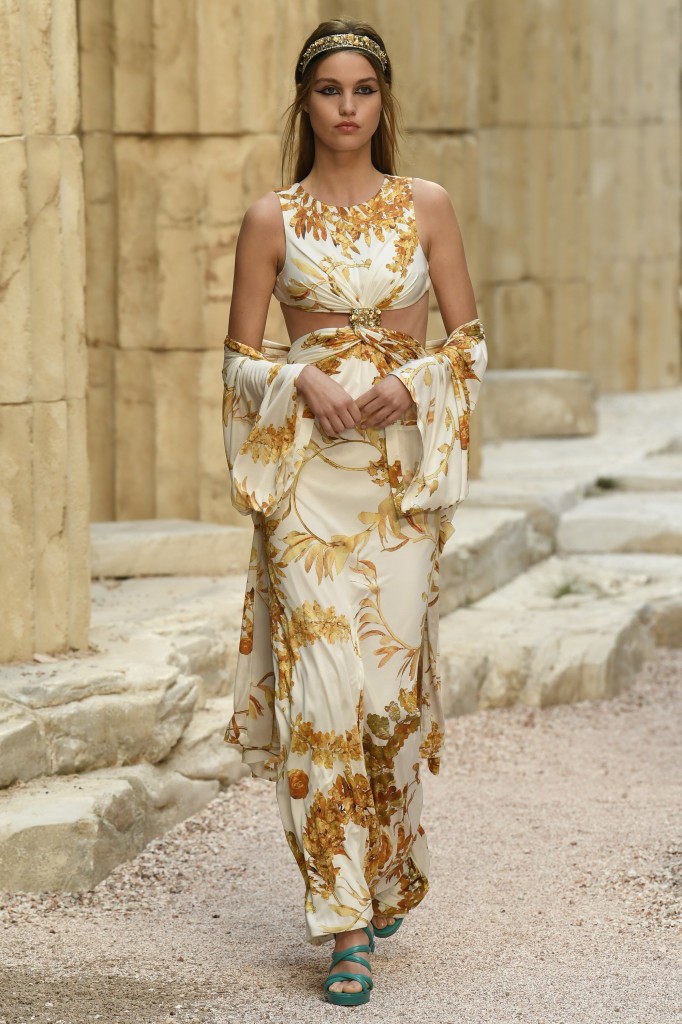 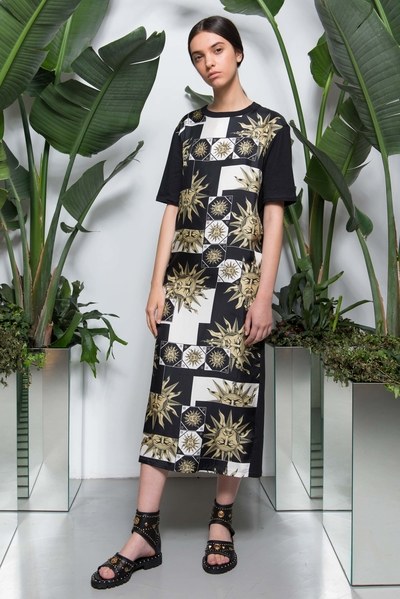 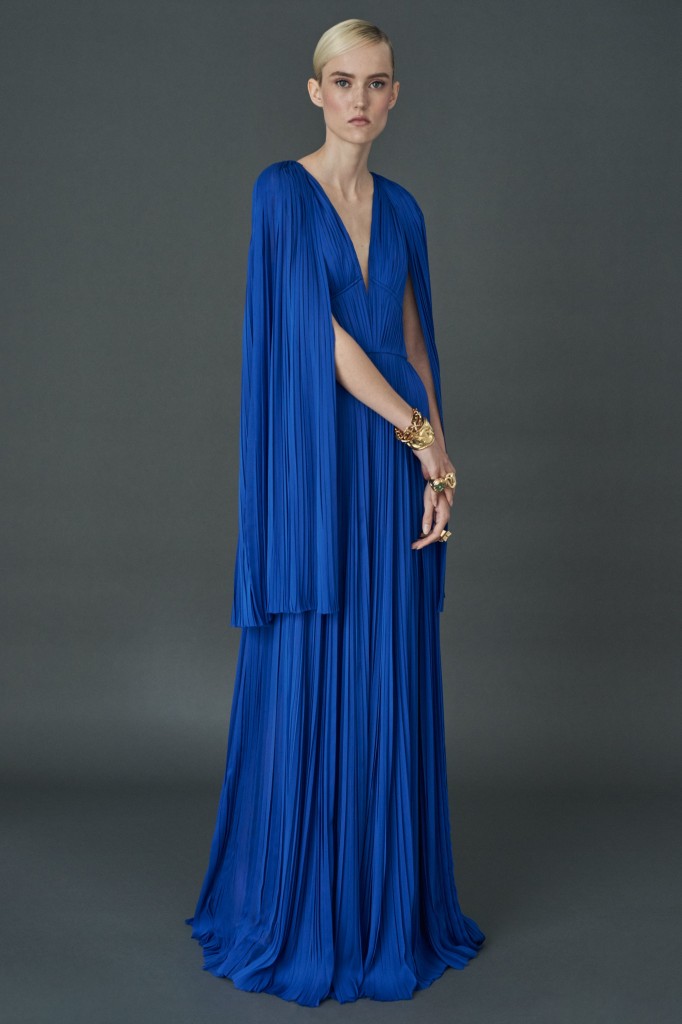 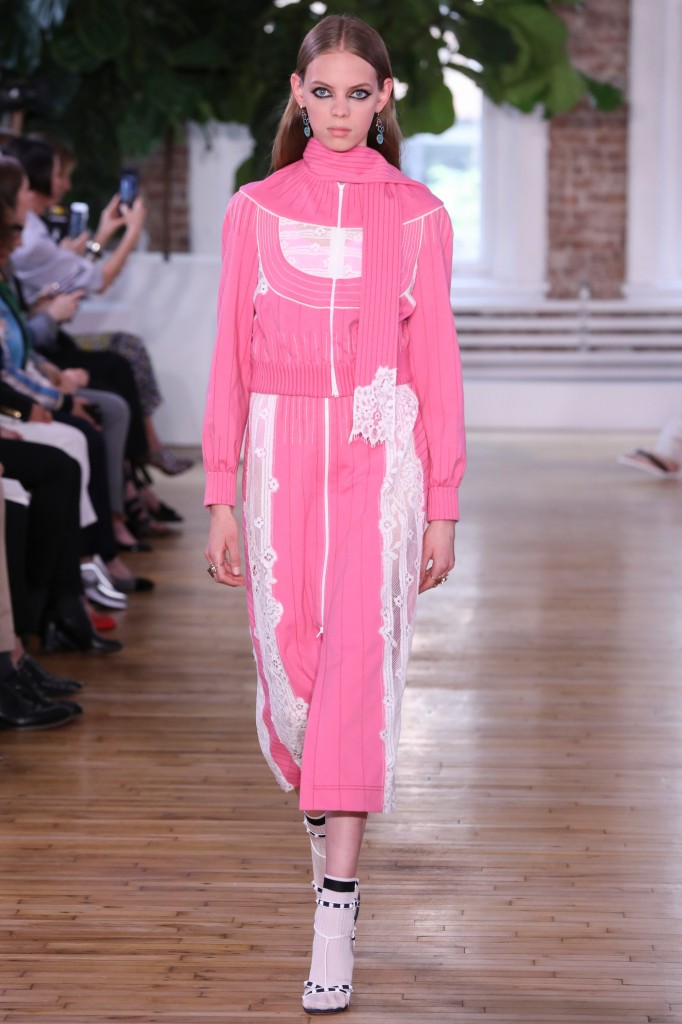 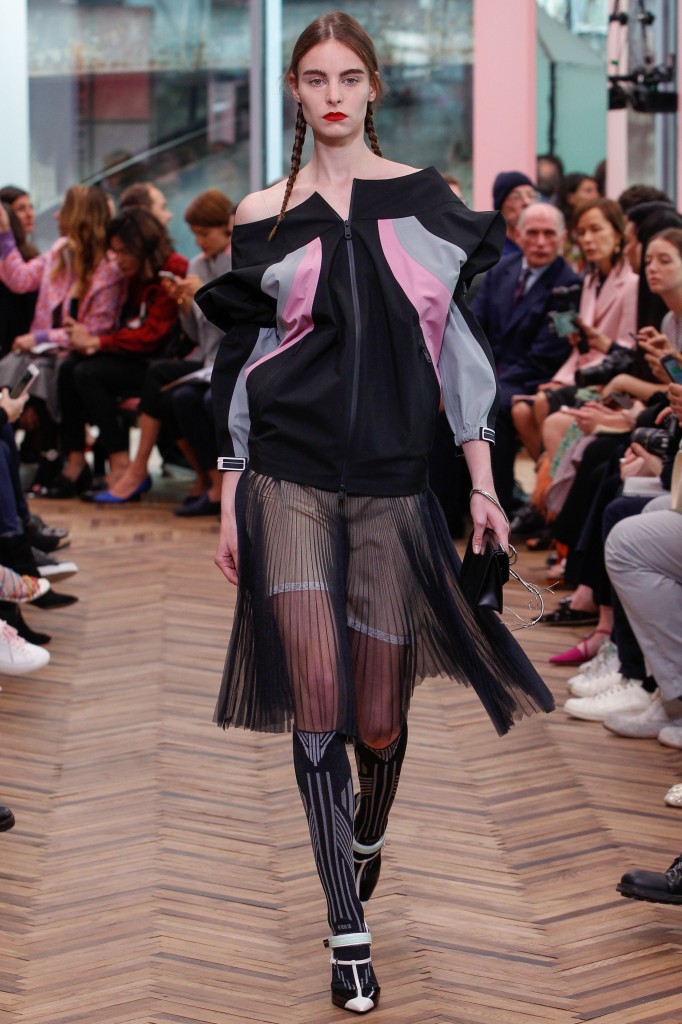 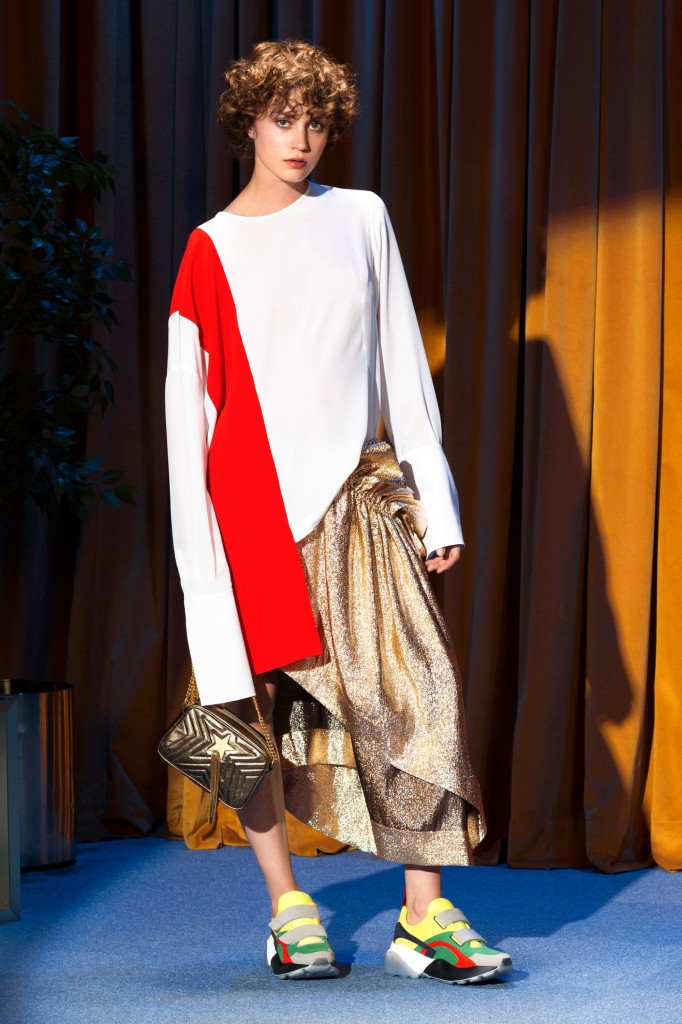 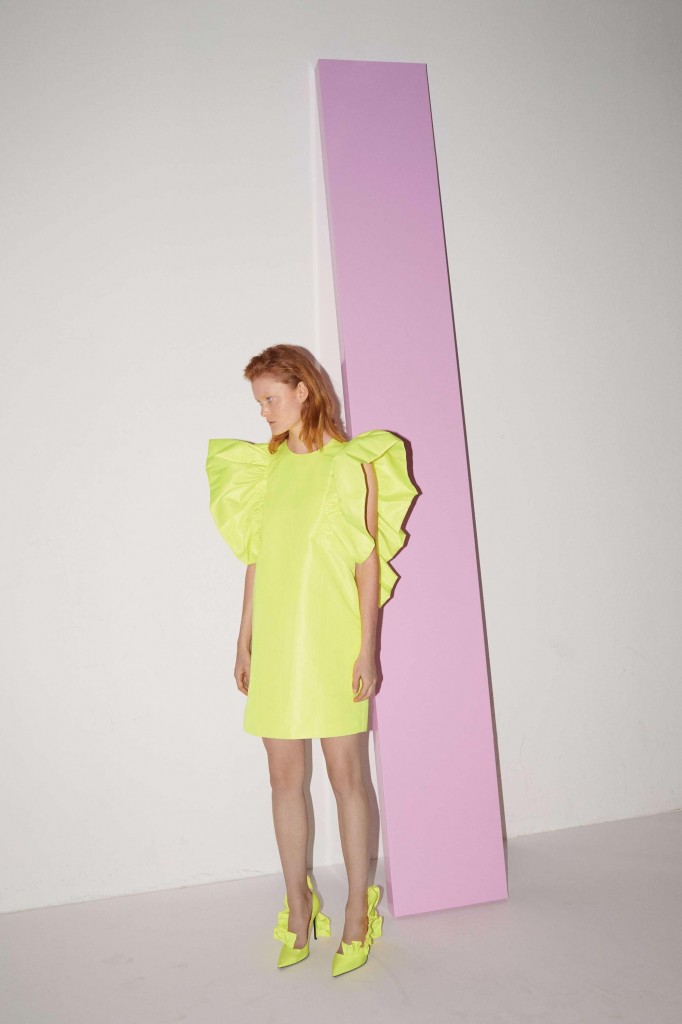 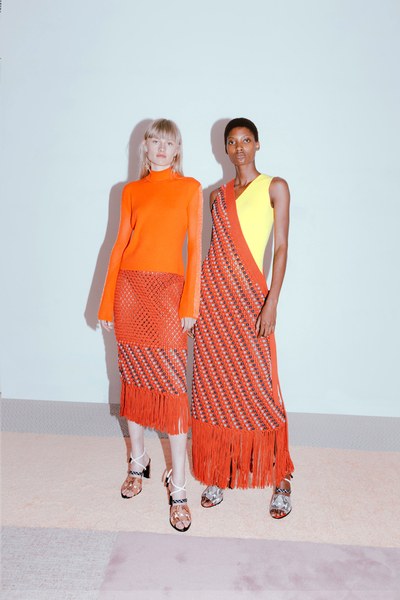 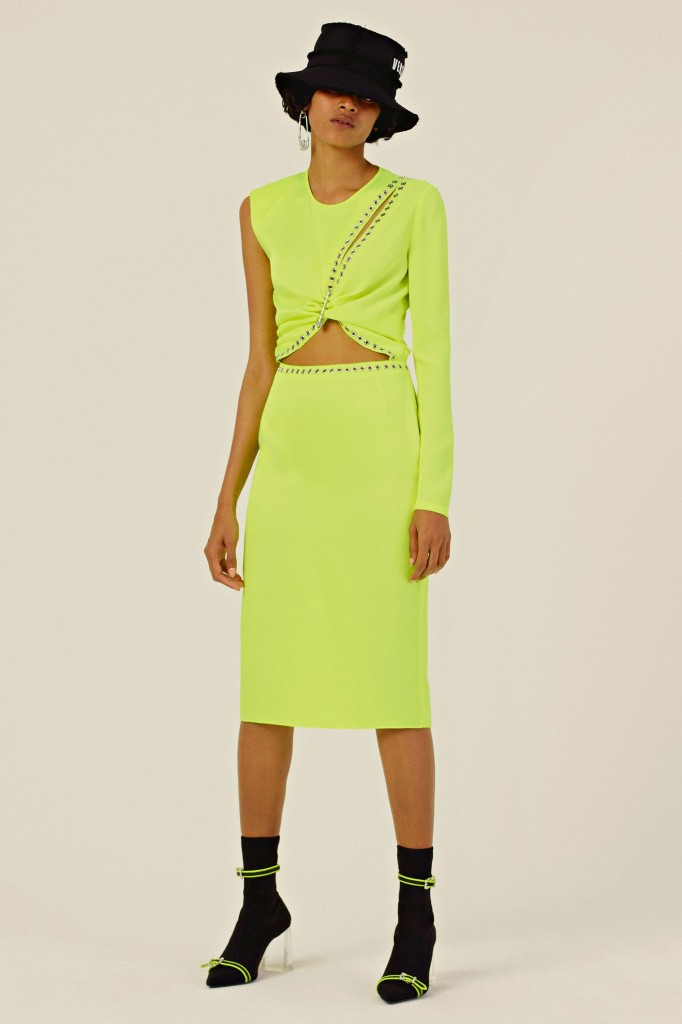 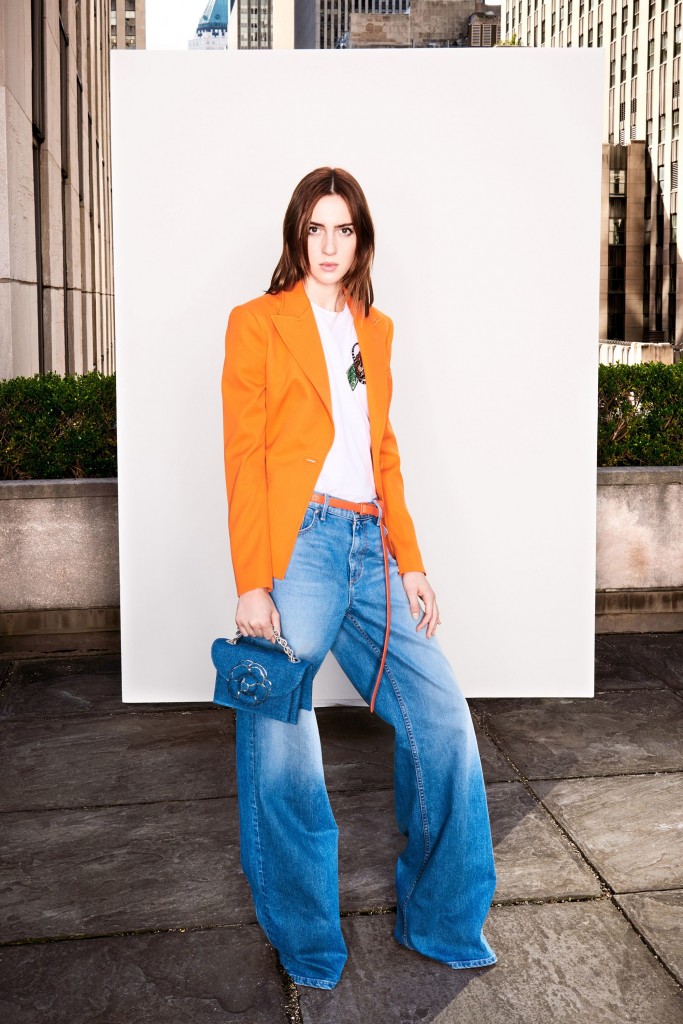 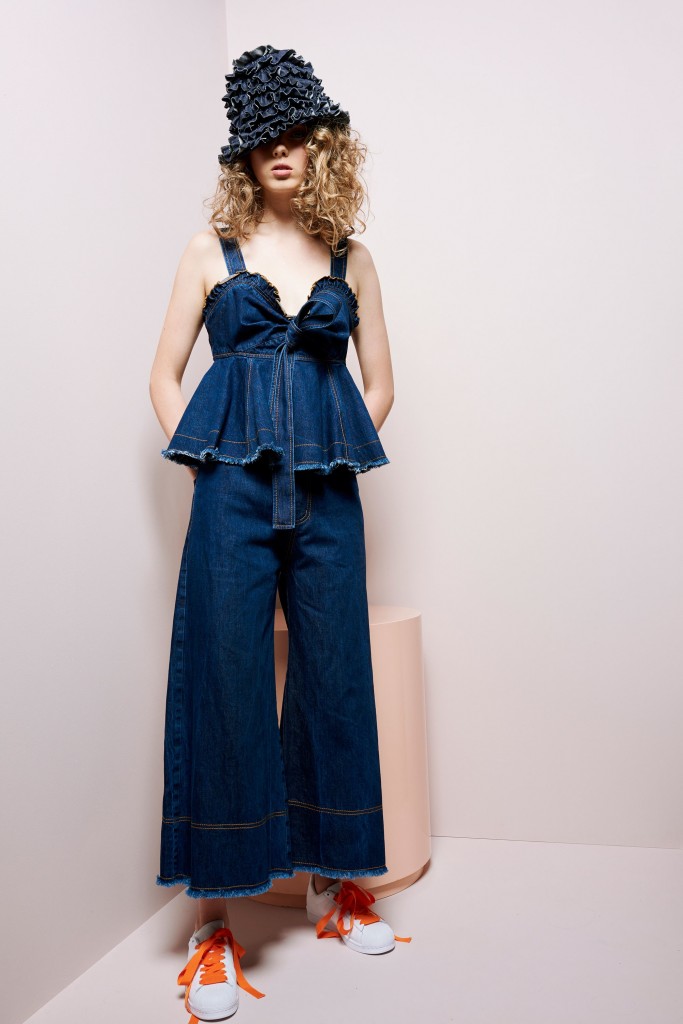 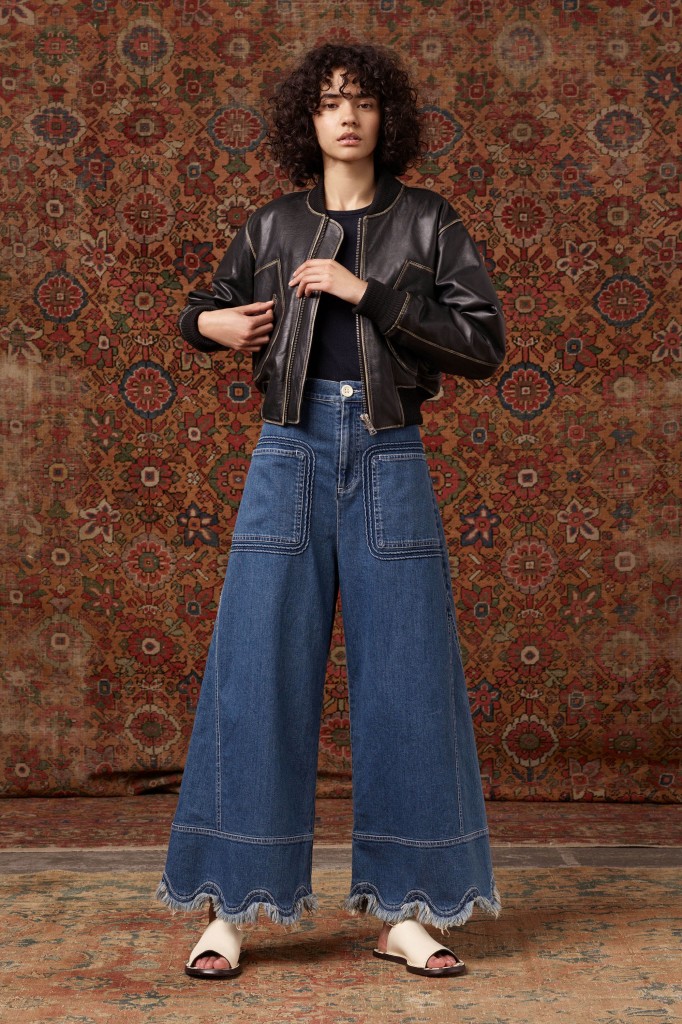 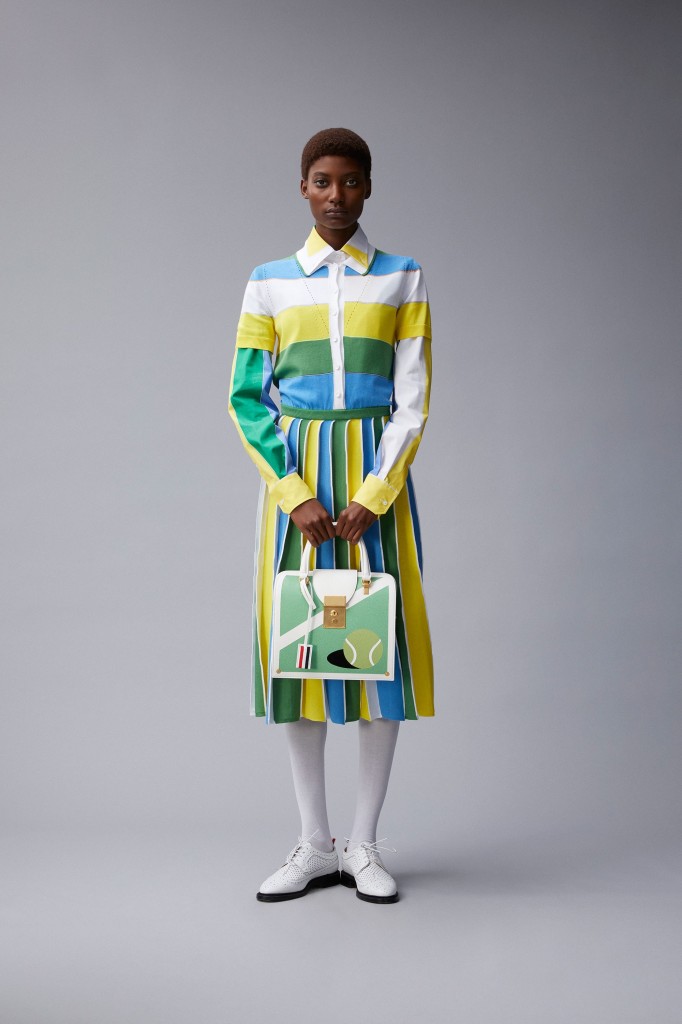 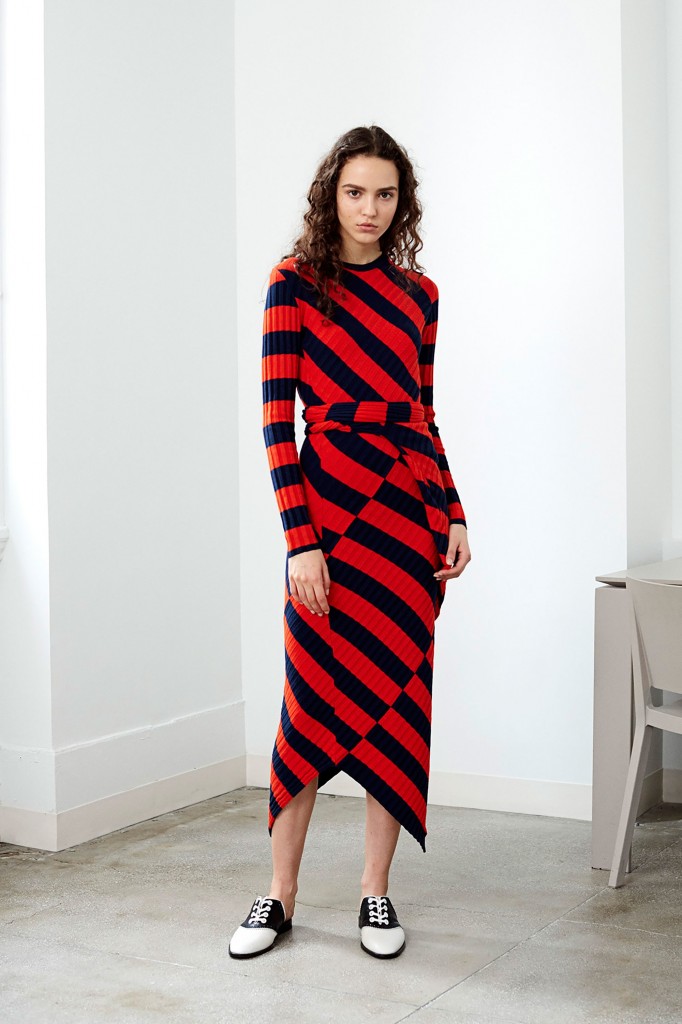 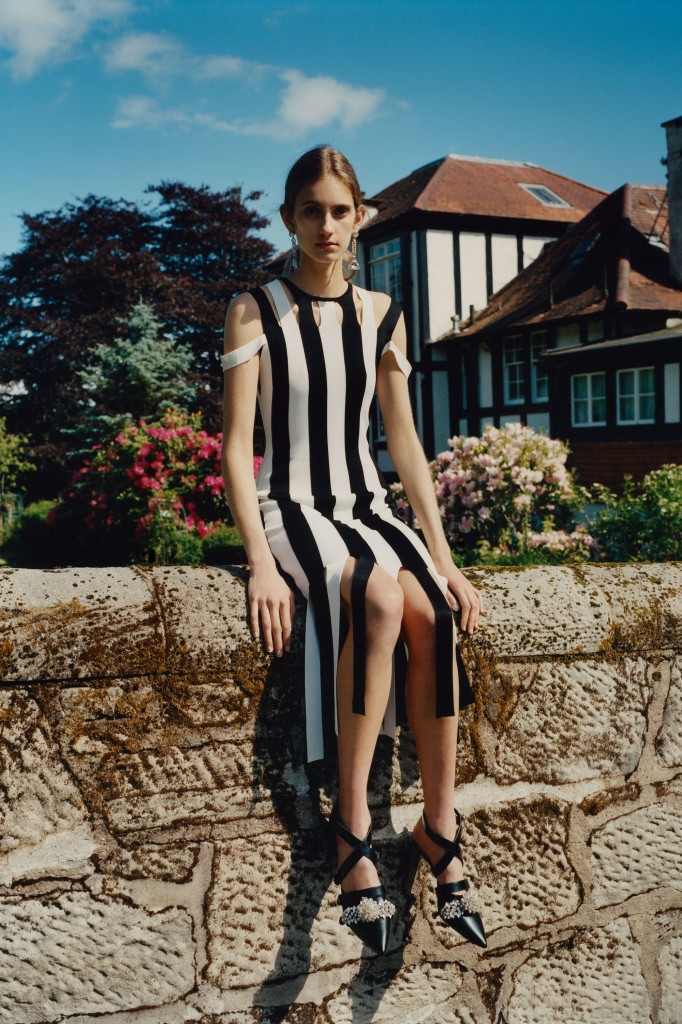