I’ve always wanted to teach a class on how to find inspiration as a fashion designer. I’ve often thought, “How dreamy to spend my days finding and exploring what inspires me, never mind the satisfaction that would come from fostering inspiration in others.” For me, finding inspiration is the most thrilling part of what we get to do as designers. END_OF_DOCUMENT_TOKEN_TO_BE_REPLACED 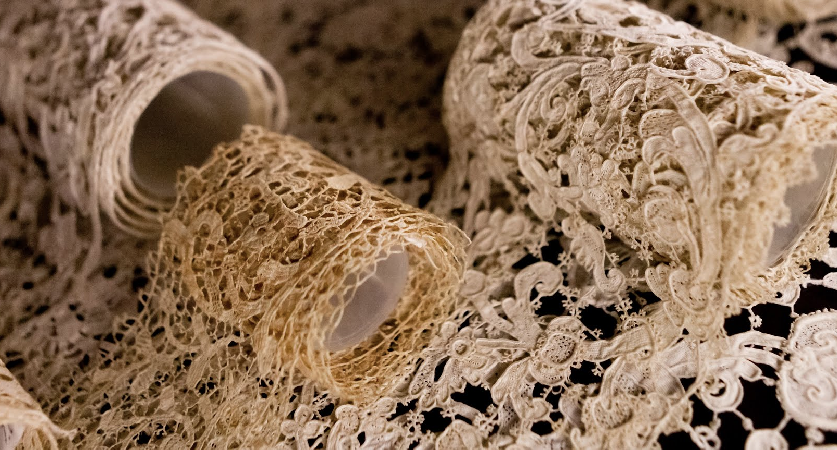 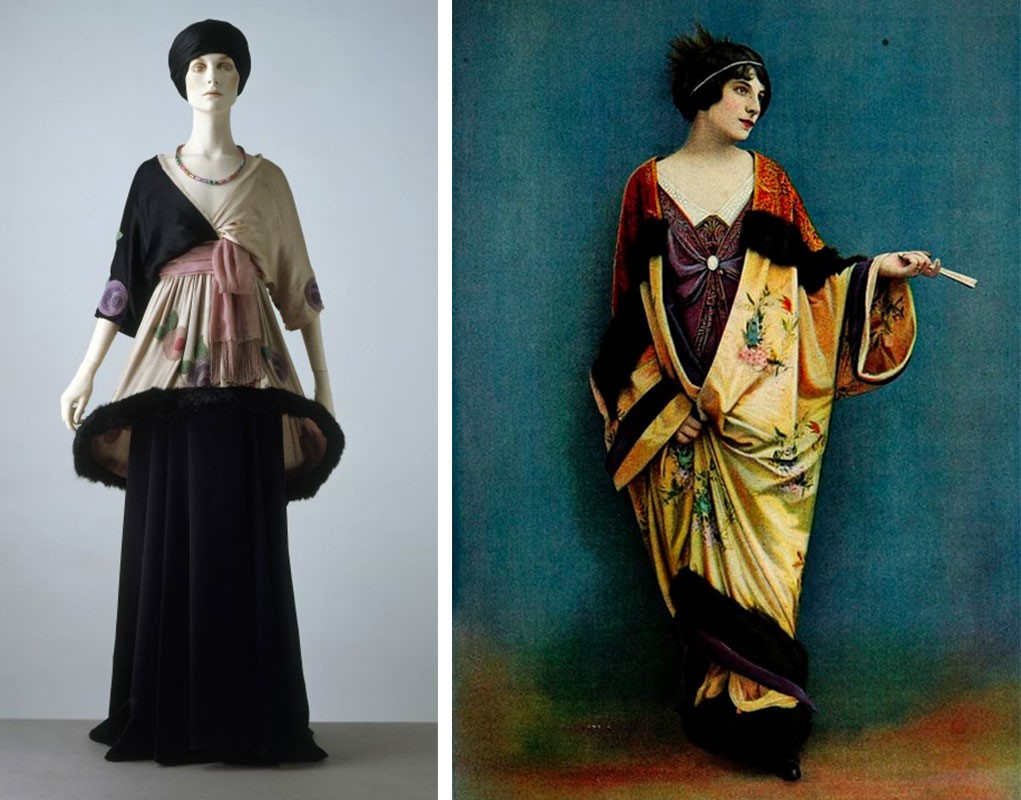 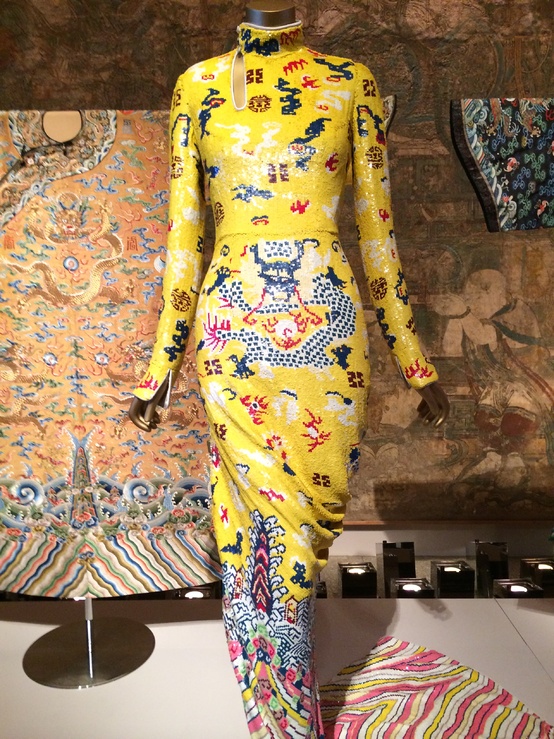 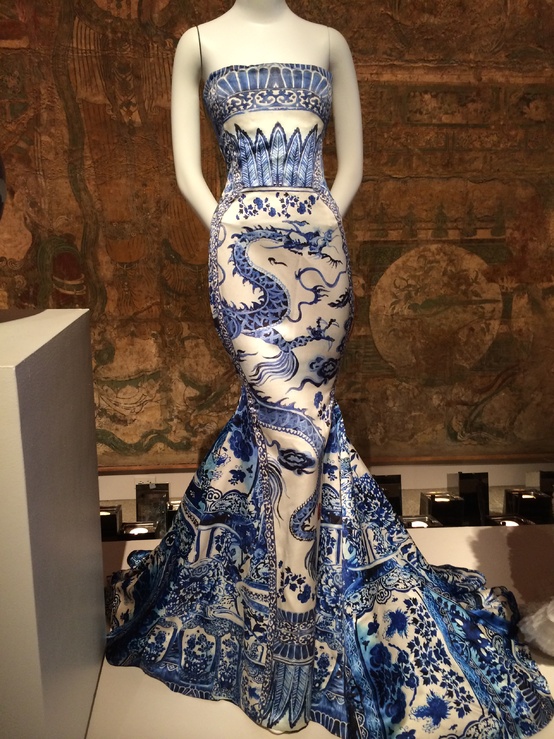 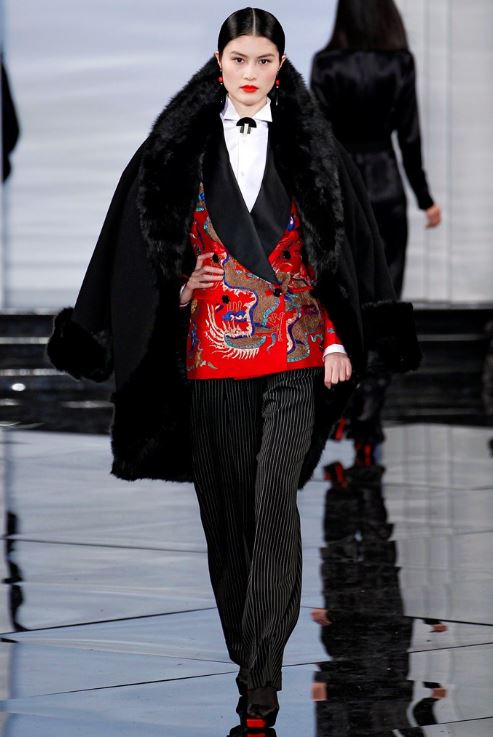 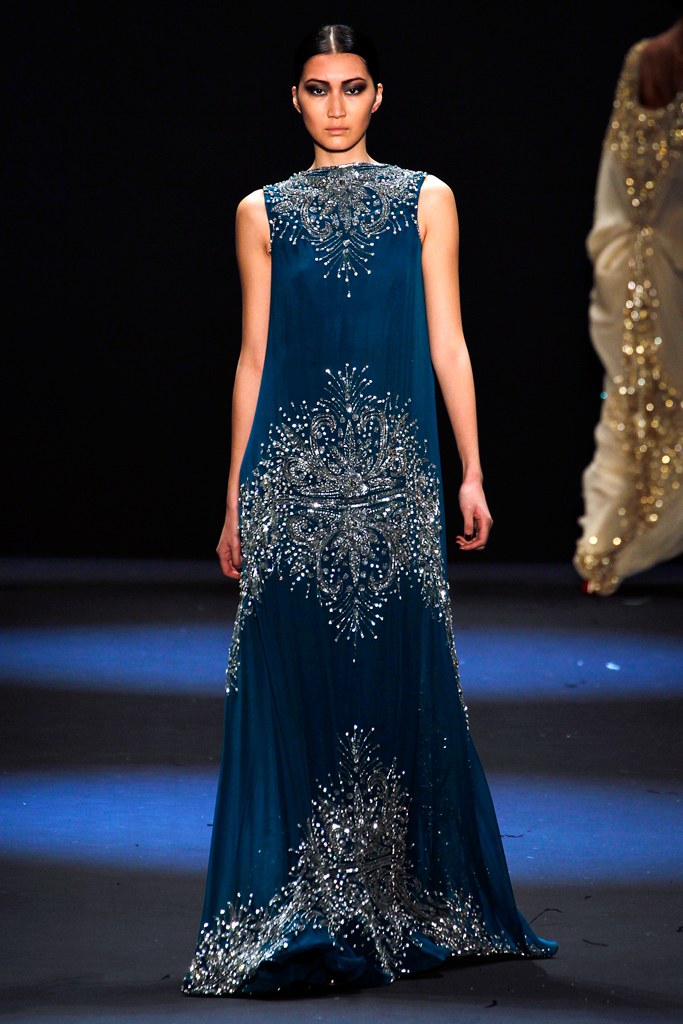 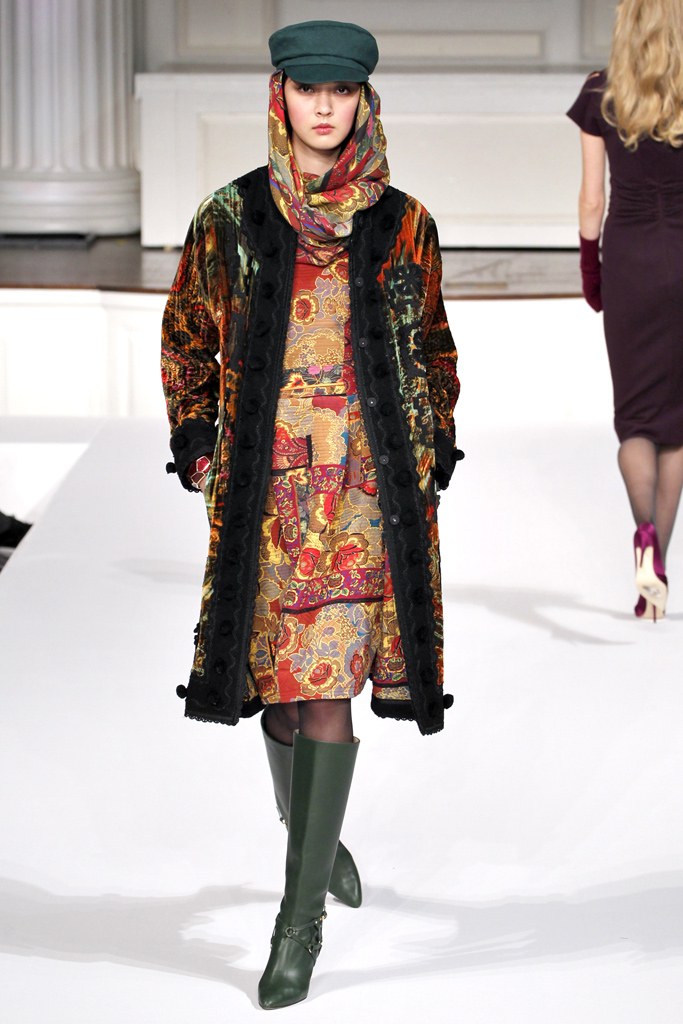 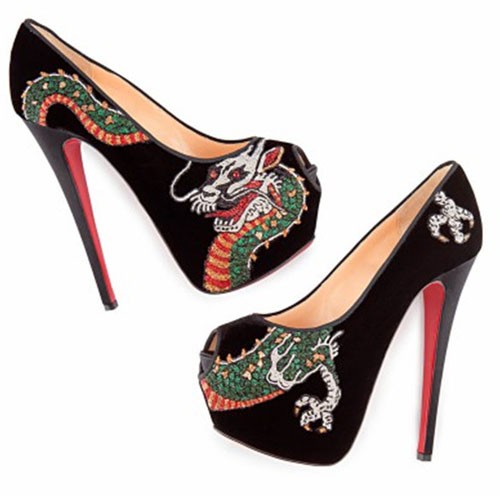 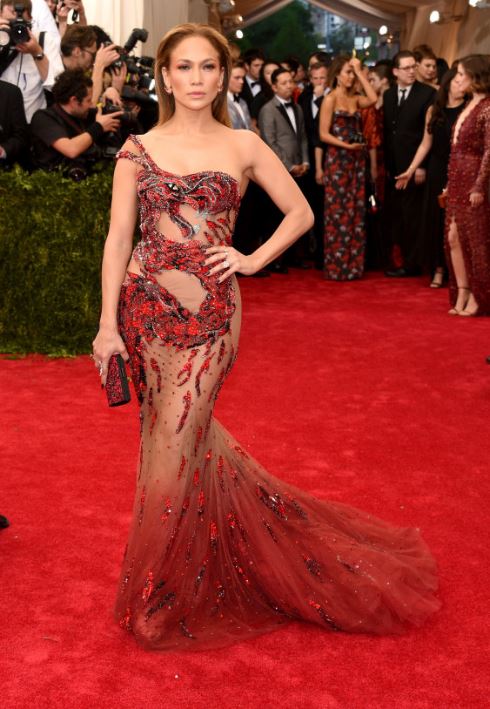 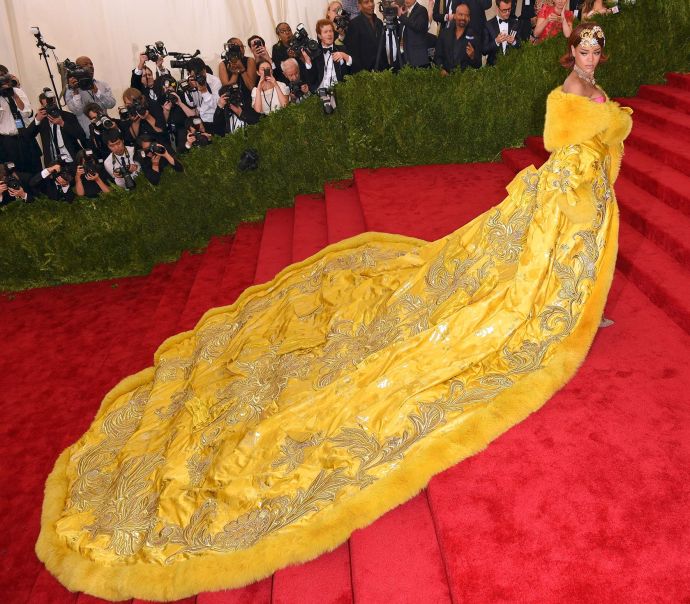 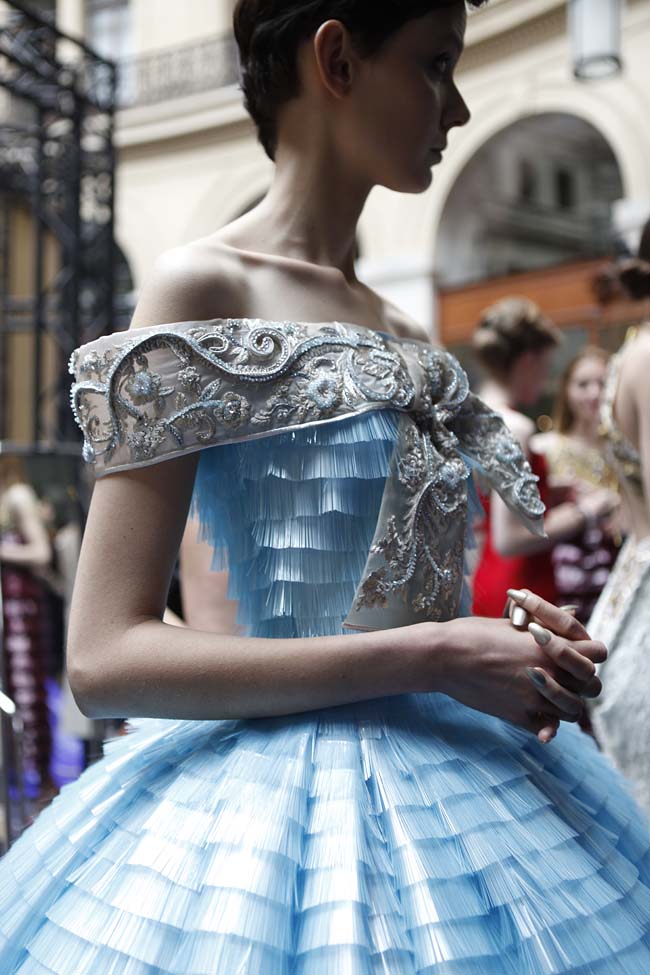 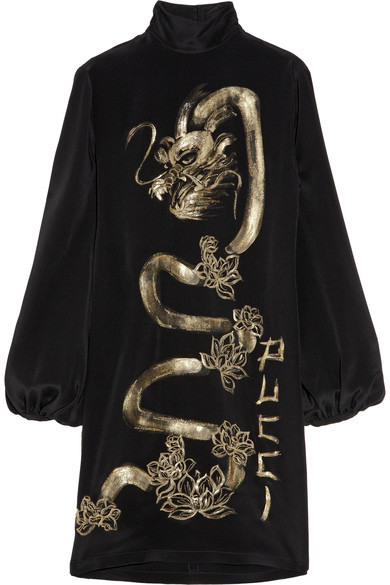 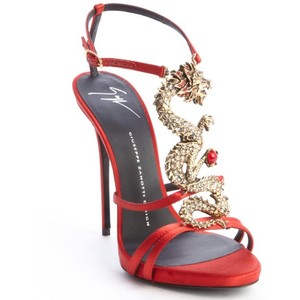 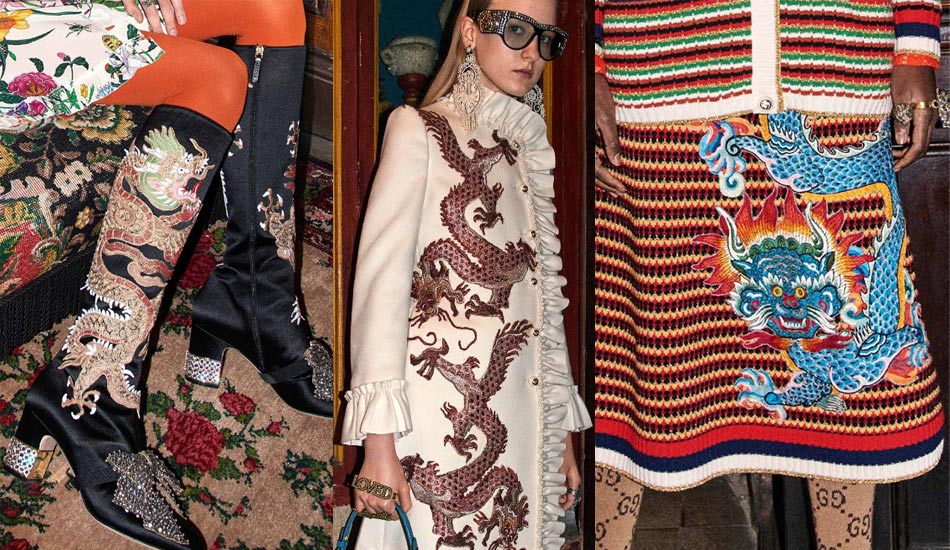 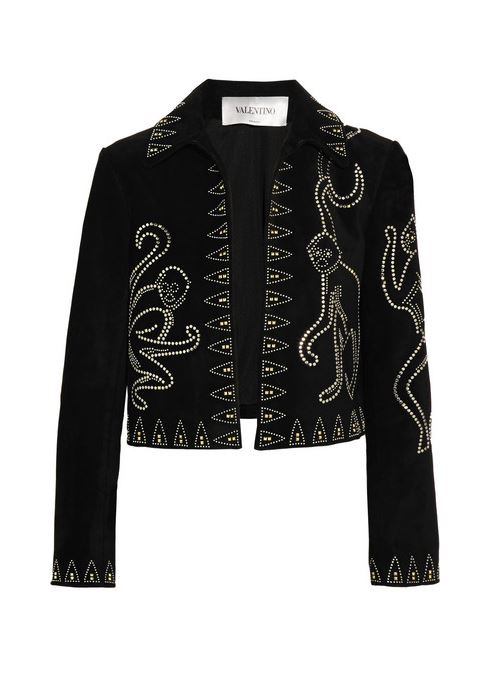 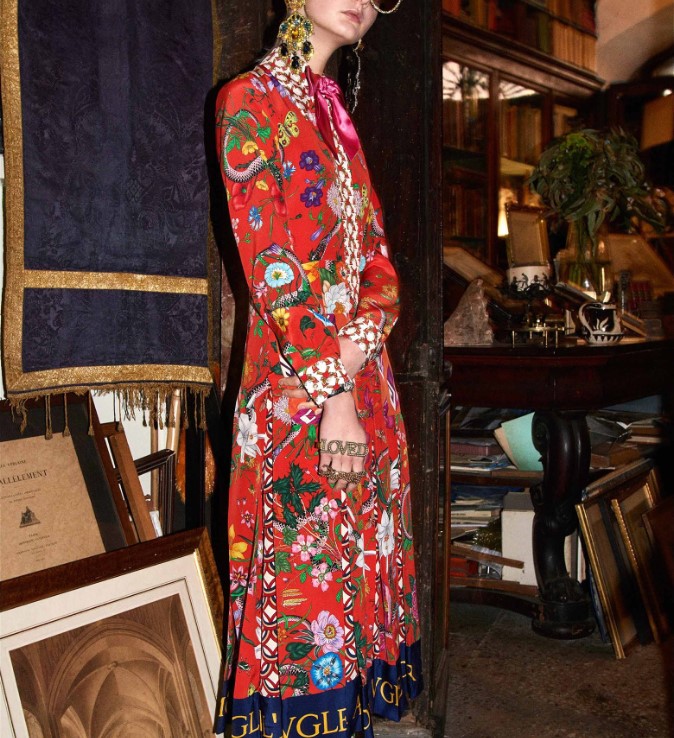 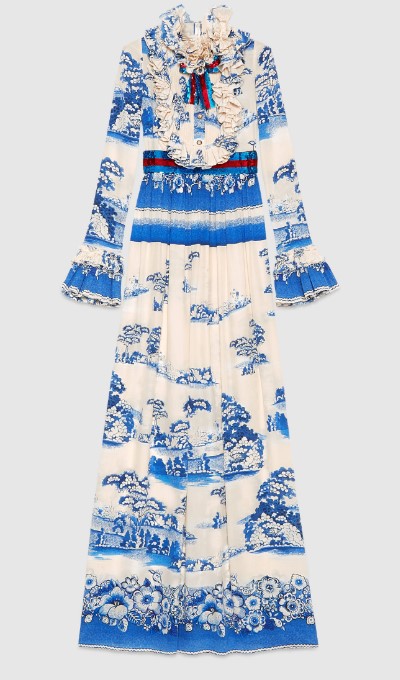 Ever wonder where fashion designers find inspiration? Well, wonder no more. Fashion designers don’t work in a vacuum. They find inspiration in a multitude of ways and places: through fashion forecast services, at museums, in magazines and books, on the street, at flea markets, from the music scene, in food and in nature, as a reaction to current global events and from interior design and architectural styles like art nouveau, art deco and mid-century modern.

Historical fashion is another great way to adapt and infuse something new and fresh into a collection, which brings us to our favorite source of inspiration: TRAVEL. Fashion has been inspired by international destinations throughout history. Dressing, draping and dressmaking techniques have been borrowed and exchanged so many times that sometimes it gets difficult to trace back their roots. Cultural elements also get interwoven into designers’ inspiration. Once Marco Polo opened the Silk Route in 1269, he not only initiated trade between the Mediterranean countries and the Middle, South and Far East, but also inspired the borrowing and cross-pollinating of cultural elements.

UoF’s new blog series will explore various cultures that continue to have a profound effect on fashion, beginning with:

Designers in the western world love turning to the exoticism of the Far East when looking for inspiration. India is one of the countries. With its rich history and diverse culture, India has turned muse for many of the biggest names in fashion and continues to do so today.

Paisley is one of the earliest examples of an inspiration remix and came to the west by way of the cashmere goods trade, from the Vale of Kashmir, down to India, and then to Europe. The teardrop-shaped motif, known in India as Buti, is an ancient Indian design that is still used today in Indian sarees and in the west in textiles for bridalwear, dresses, blouses, neck-ties, tunics and in home décor textiles and rugs. The name ‘paisley’ was given to the motif when imitation Indian shawls were copied and manufactured in Paisley, Scotland during the early 19th century. 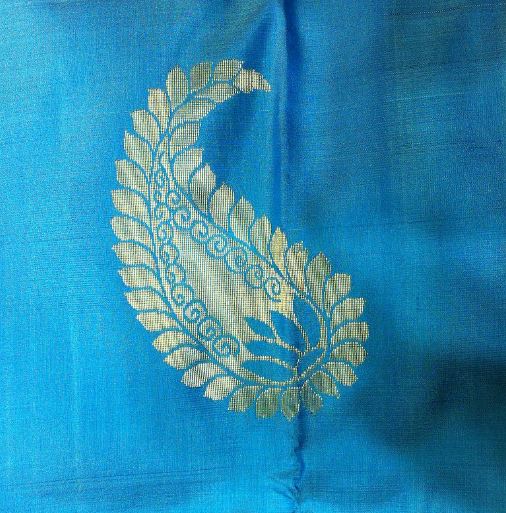 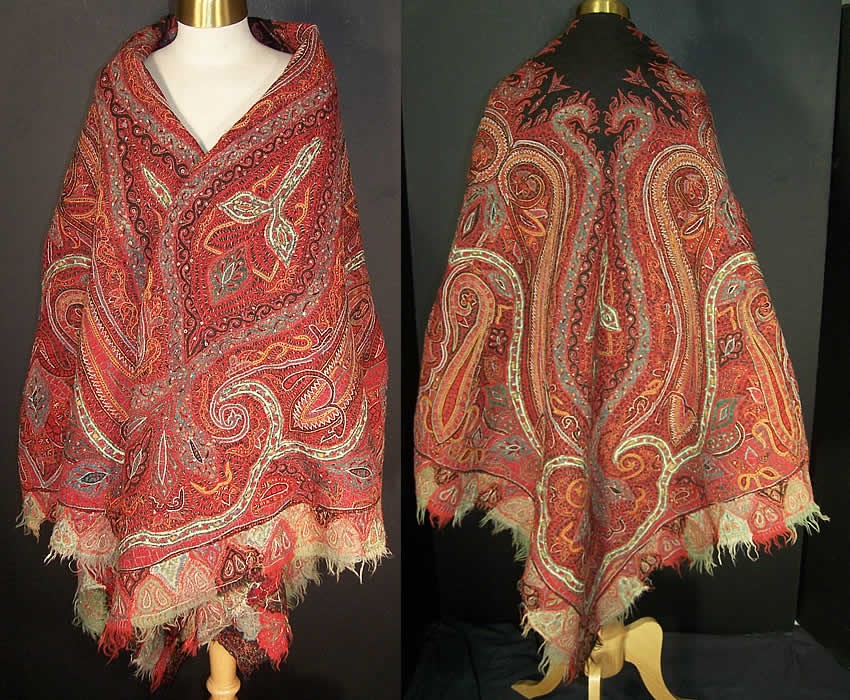 By the 20th century, international travel increased and fashion designers found inspiration, especially in South Asia. An example in American pop-culture, is a scene from the 1961 film, Breakfast at Tiffany’s, in which Audrey Hepburn, who was taking a bath, had to improvise a saree-inspired gown on the spot using a bedsheet. 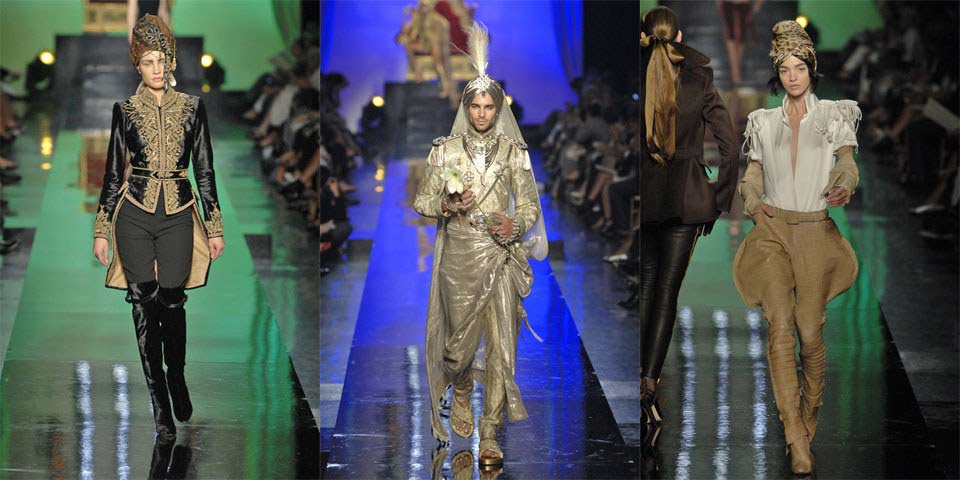 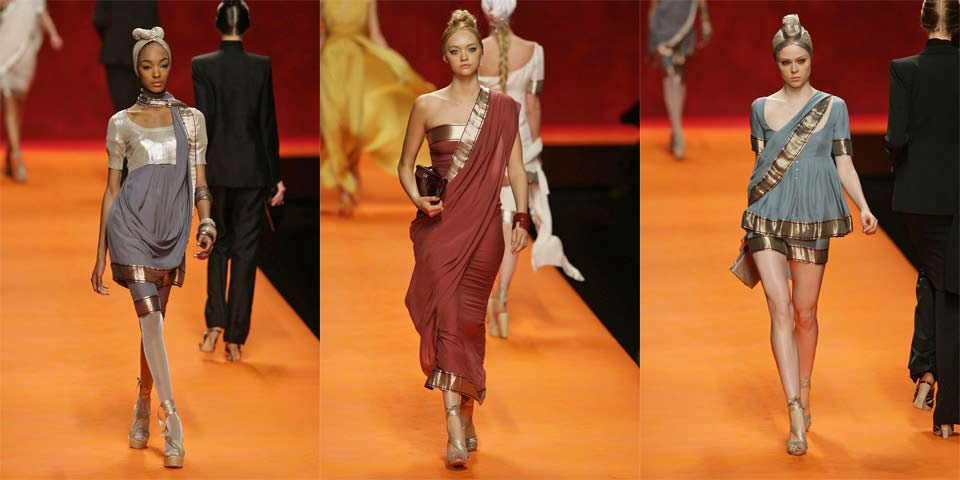 Chanel Pre-Fall 2012 collection, popularly known as their Bombay-Paris Collection, was also a tribute to India and inspired by Indian maharajas’ and maharanis’ opulent, excessive outfits, jewelry and adornments. The fashion show featured Nehru-collared dresses with embroidered hems, tunics worn over leggings and saree-drapes. 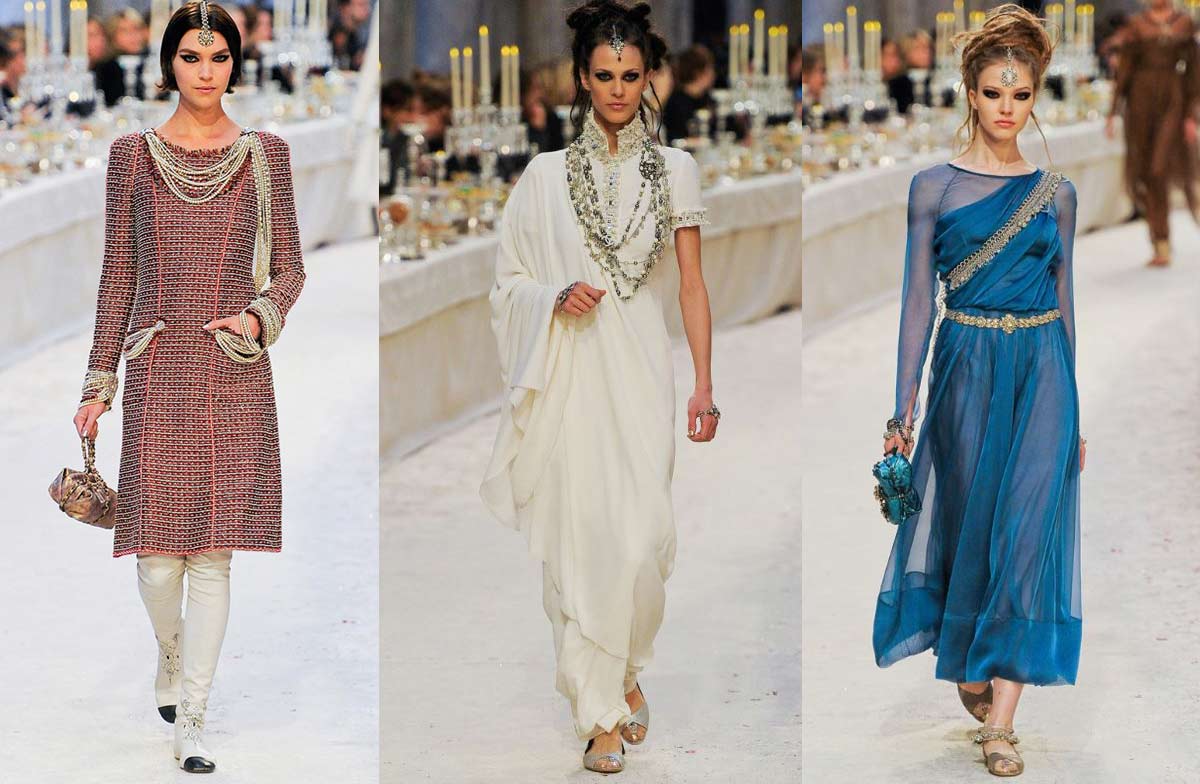 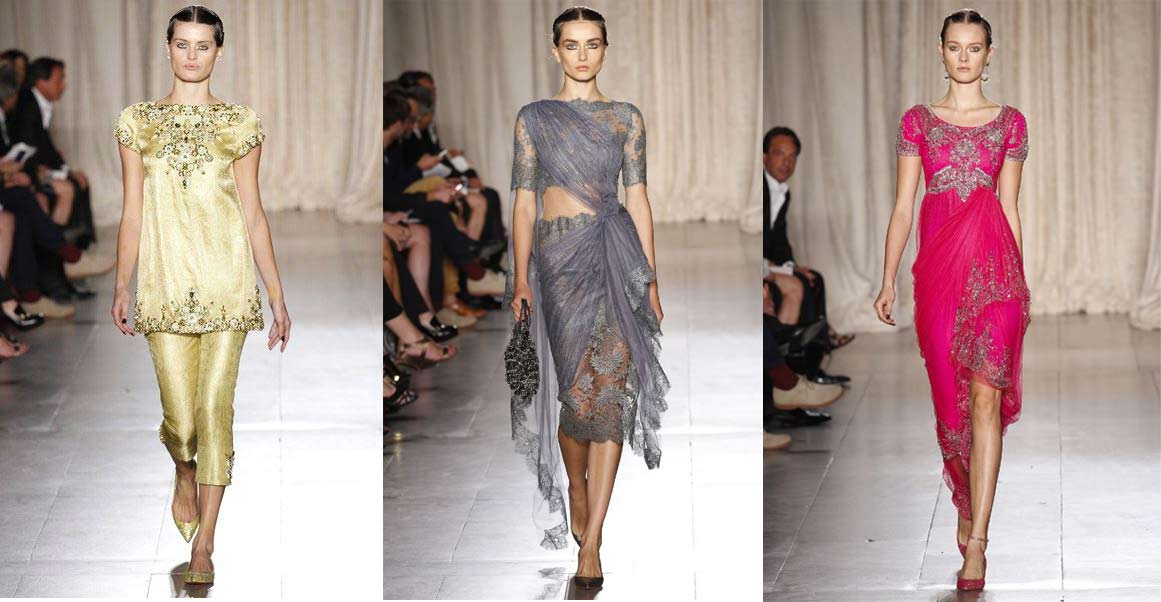 Christian Louboutin has taken inspiration from India more than once. Recently, the shoe-designer collaborated with Indian fashion designer Sabyasachi to create embellished and embroidered shoes for his runway show. 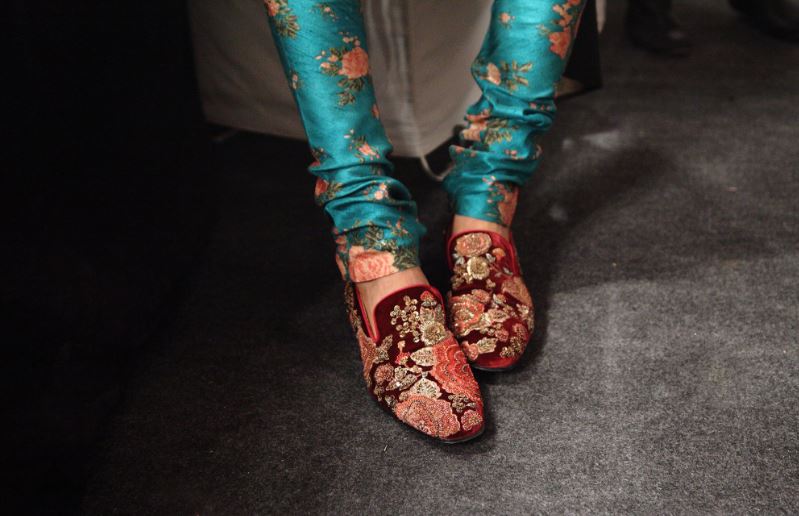 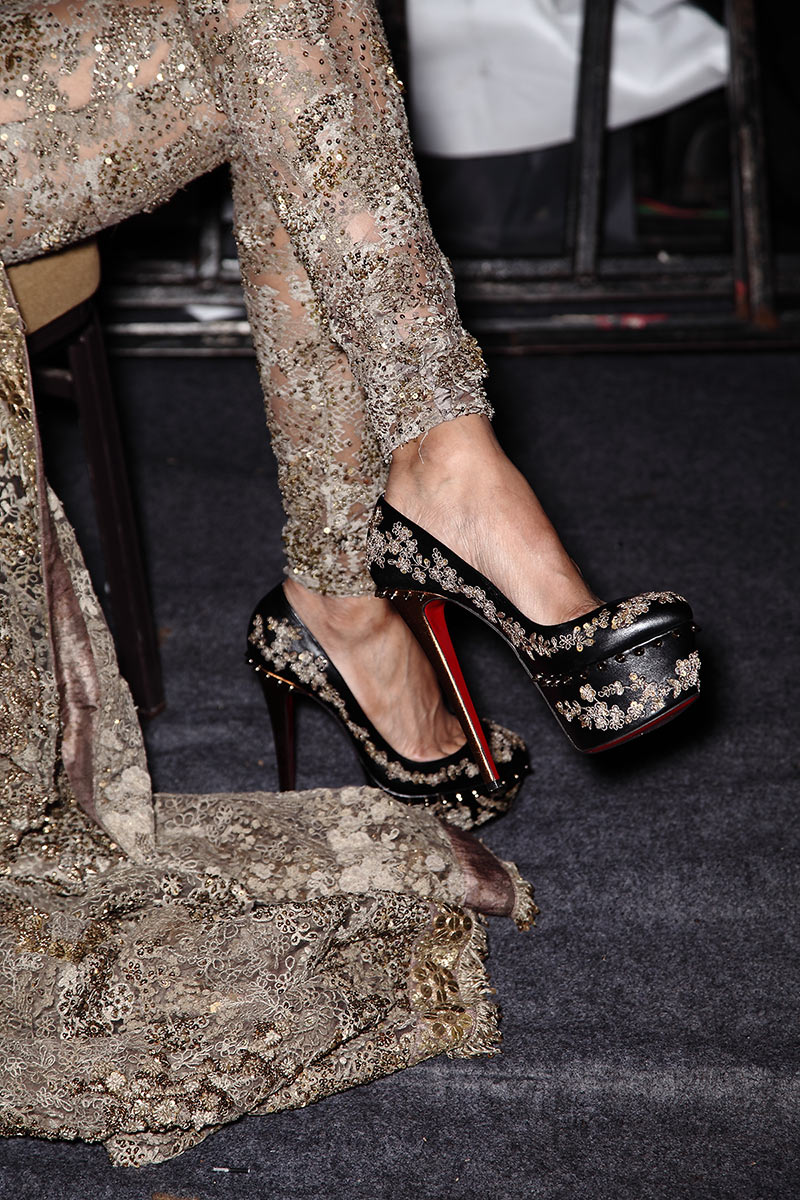 Many other designers have tapped India for inspiration such as, Alexander McQueen, Ellie Saab, Isabel Marant, Naeem Khan, Louis Vuitton and Vera Wang. New young designers have emerged who are also inspired by the fashion of other cultures, in an effort to bring the world together on a global basis. And with the amplitude of diversity and richness that Indian culture has to offer, much inspiration still remains to be unearthed. What’s in store for the future of Indian-inspired fashion has yet to be seen. We can only hope it’ll be even more awe-inspiring and mesmerizing than the past.

There’s nothing like the excitement (and sometimes nerves!) that accompany the start of a new school semester. As fashion design students, you’re busy gathering the supplies you need for your next draping class, researching inspiration for your next project and possibly beginning to put together your professional portfolio. Most likely, you are also building your professional network as you work with your classmates and get to know your instructors. END_OF_DOCUMENT_TOKEN_TO_BE_REPLACED