Gaming has a global market value of $152 billion, as reported in the Global Games Market Report by the intelligence firm, Newzoo, of which 45 percent is spent on mobile games. In 2019, a staggering $2.4 billion people were estimated to have played a mobile game (close to one third of the global population).

How is Fashion Used in Games?

Victoria pointed out to the assembled game designers at the conference how fashion can add synergy and fun to games. Game designers should think about this while designing games, i.e., style that add to the total gaming experience. 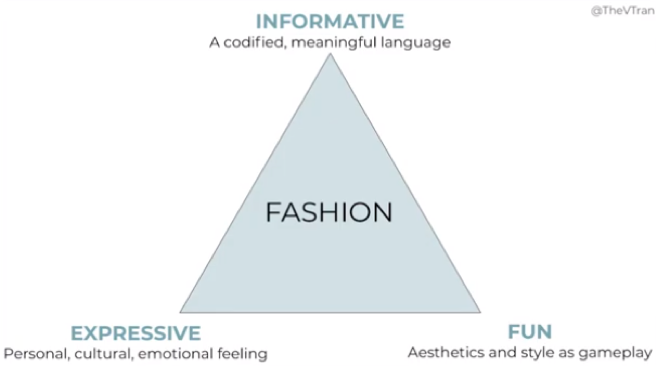 Victoria explained how fashion expands the story through character development. “Fashion, like character design, is an answer to a question.  How do we express a fictional character in a real-world context?”

Her advice to game designers is the following: “Clothes are a story, know where your character will appear, and every piece has meaning. Don’t just add accessories unless they have a use or meaning to the story.  Fashion tells your players about the character without words. “

We were able to get a virtual interview with Victoria to ask the question of how a fashion designer could break into the world of game fashion. Victoria recommends having a knowledge of game engines (whether that’s Unity, Unreal, GameMaker, etc.), along with familiarizing yourself with games of different genres to see how fashion could intersect with them.

If you are interested in learning how to create games using the above game engines, like Unity, check out Udemy. A great way to fill your time while you are self-quarantined (for about $13.99, you can’t beat the price).

FASHION IS THE GAME ITSELF

Drest was created by Lucy Yeomans, founding editor-in-chief of Net-a-Porter’s magazine Porter. The game invites users to dress photorealistic avatars each week with different styling challenges. Players adopt the role of fashion stylists utilizing new season collections. Full launch is scheduled for early 2020. Drest will be available for both Android and Apple with partnerships that already include Gucci, Prada, Stella McCarthy, Puma and many others.  Players will be able to purchase the clothes featured in the game on Farfetch. 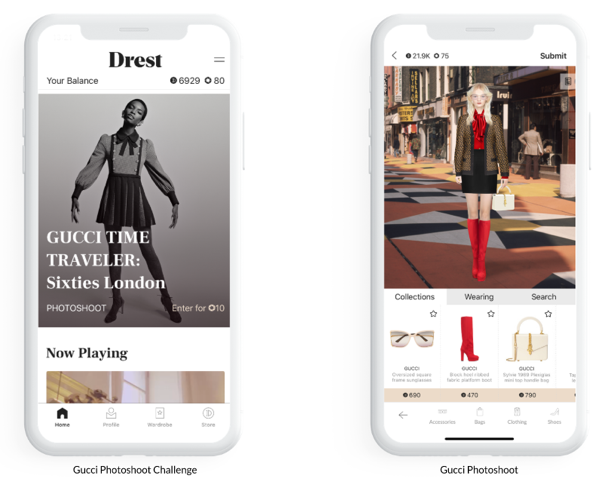 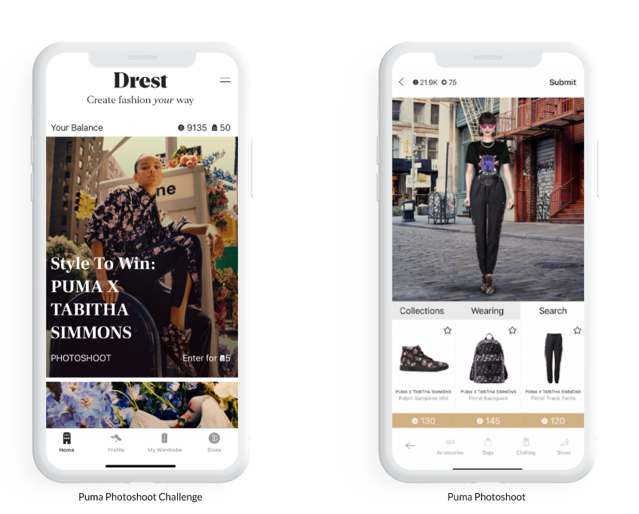 Burberry’s first game, B Bounce (launched October 2019) involves players competing for virtual and physical jackets. The goal is to entertain and connect with younger consumers around the world, as interactive digital content becomes another opportunity for consumers to connect with the Burberry community online.

Building on the success of B Bounce, Burberry launched a second game in January 2020, The World of Ratberry, as part of its 2020 Lunar New Year campaign inspired by the Thomas Burberry Monogram motif and in honor of the Year of the Rat. 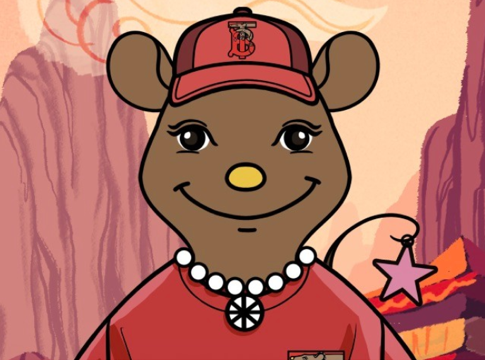 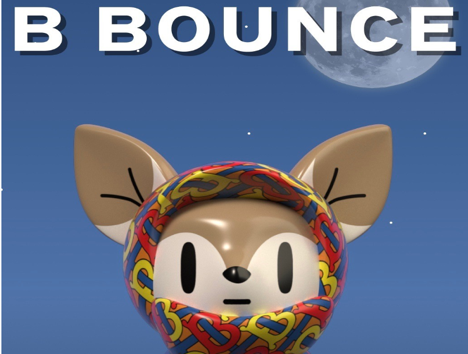 Fashion brands are starting to put their stamp on characters within games. In 2019, Riot Games partnered with Louis Vuitton for that year’s League of Legends Championship Finals in Paris by creating a bespoke travel case for the Summer’s Cup trophy designed Nicolas Ghesquière.

Vuitton added other digital assets for the game Louis Vuitton x League of Legends, such as ‘skins’, which in gaming language means graphic/audio files used to change the appearance of the user interface to a program or for a game character. League of Legends has grown to become a global phenomenon as the most-played PC game in the world. 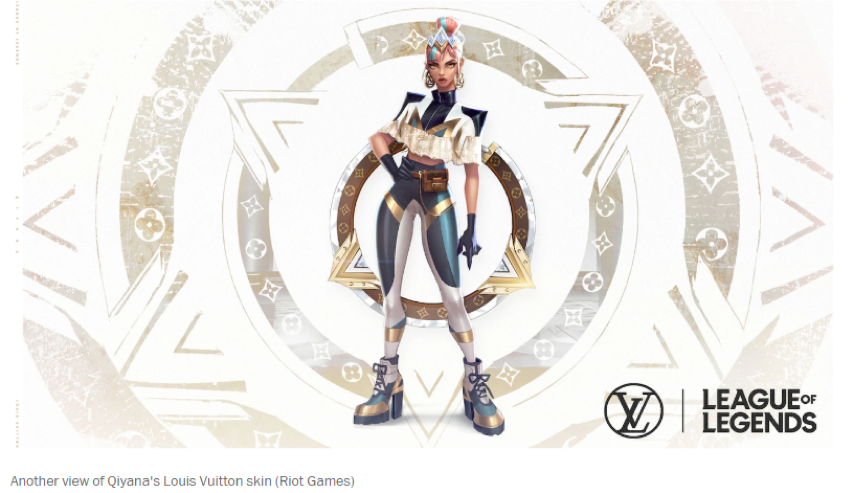 Many existing online multi-player role-playing games (MMPORG) seem to focus on the appearance of the avatar in terms of face, hair, and body type. And some games allow the player to add clothing or “skins.”

As Victoria Tran noted “A lot of games have found success by adding mod support, where players can actually create and import their own designs into games – and that extends beyond fashion too! But this depends on the player base being continually active.”

The game Drest allows users to practice their styling skills and then purchase the clothes, but styling isn’t designing, and this type of game doesn’t really excite aspiring fashion designers. In fact, if you were to ask a fashion designer to comment on existing game avatars, they would probably tell you that there is much room for improvement. That got us to thinking. What if we could create a game dedicated to the hands-on, creative aspect of fashion designing? What would that look like?

So, we asked Victoria Tran her opinion of a MMPORG based on a fashion theme like the fashion reality TV shows Project Runway, Next in Fashion or Making the Cut? Her response:

“That’d be cool! So much of this boils down to having a team that’s willing to put in the work towards making it, marketing, the consumer base, and figuring out a fun mechanic to go alongside it.”

When we asked her about the cost of making a game from scratch, here’s what she said:

“Hmmm that’s a difficult question to answer since it depends on the scope of the project, e.g. a simple 2D platformer will cost more than a 3D MMO game, depending on team size and how deep you want the game to be. I’d put it in the upper range of 500k+”

If any game programmers are reading this and want to get a slice of the fashion design gaming pie, give us a call. Here are some ideas that we came up with:

Create a theme/fabric/color story board 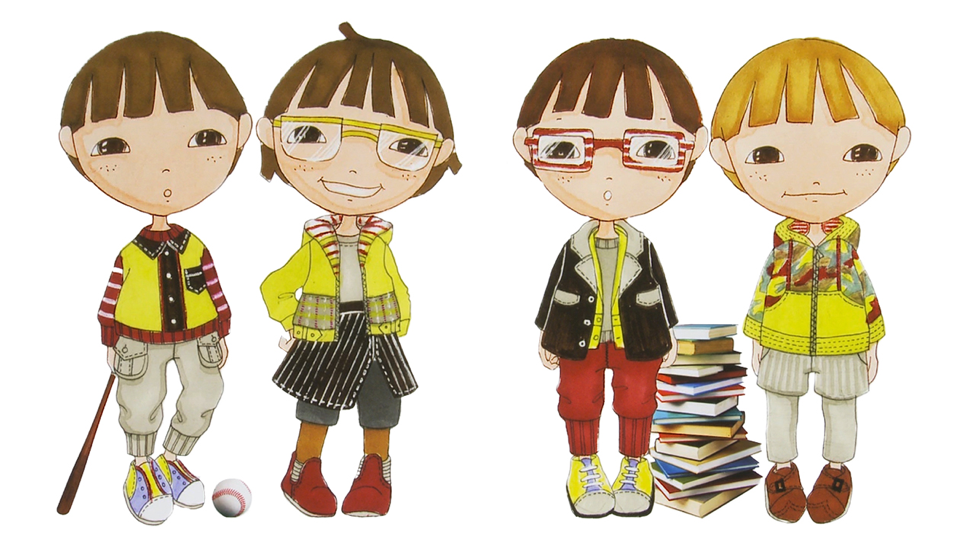 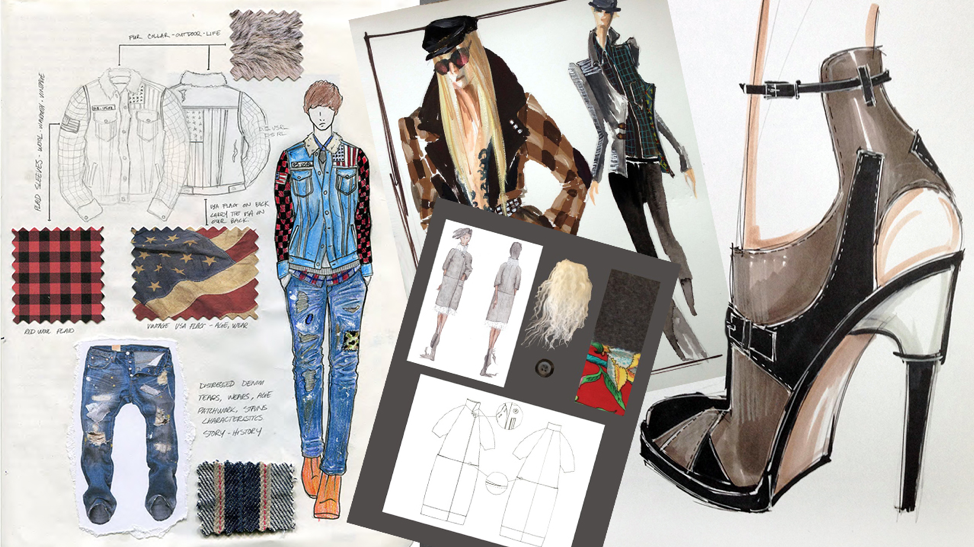 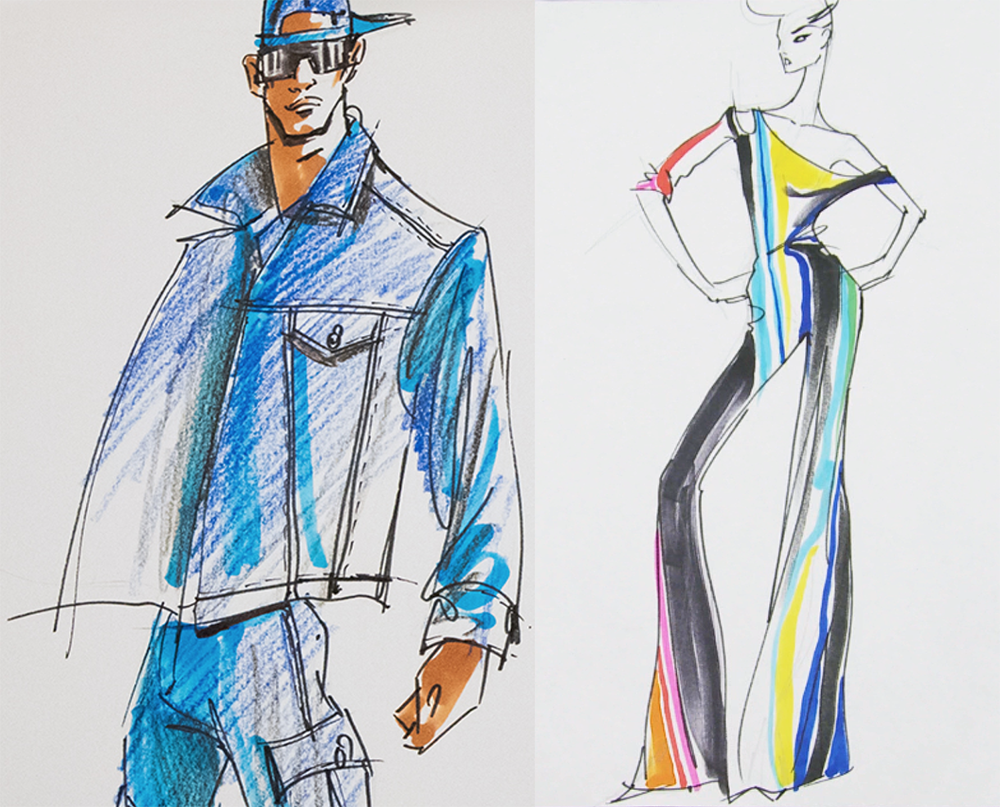 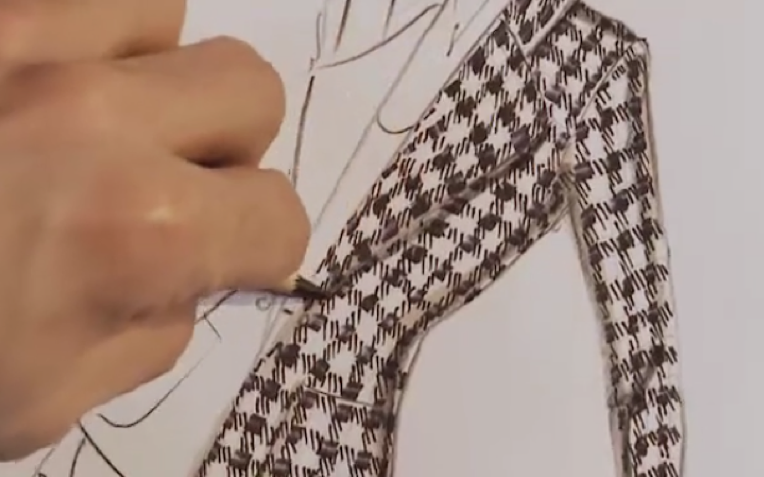 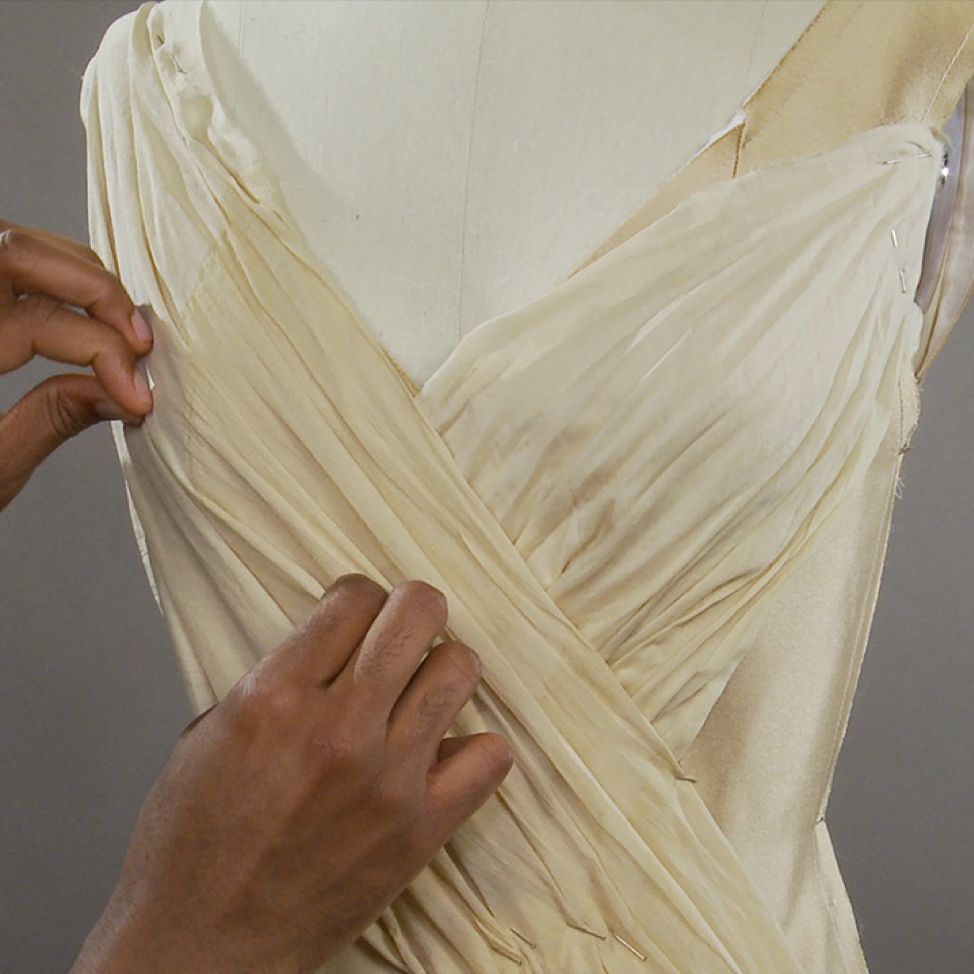 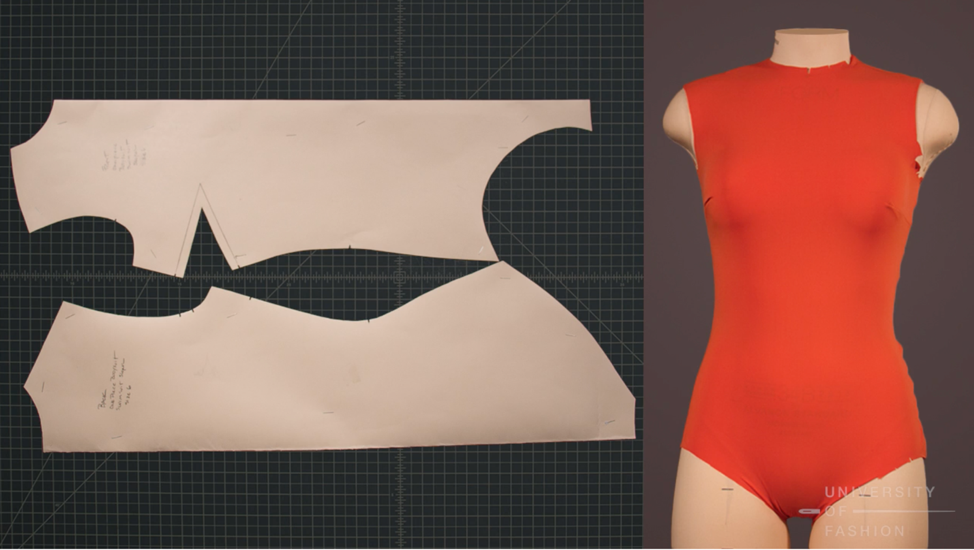 Share your thoughts on what type of fashion design computer game would most interest you!