It’s a controversial time in fashion, folks. We are not just talking the dreadlock debaucle at Marc Jacobs or the spectacle that made attendees hot under the collar (literally) this season. We are living in a time that fashion historians will one day refer to as a major shift in the way designers design, buyers buy and consumers consume. The traditional fashion cycle is being rocked to its core.

Just as street style has “trickled up” through the ranks throughout history inspiring the likes of Marc Jacobs’ grunge inspired collections, the modern day fashion industry cannot deny or ignore the power of immediacy today’s consumer enjoys. We are in a See Now, Buy Now time where the reality of waiting six months to purchase a military coat we ogled in February means we will have seen thousands, if not millions, of images of covetable coats before said coat makes it to market. And with the rise of fast fashion retailers, the consumer who is ready to purchase a look from the runway will likely be able to get a similar garment sooner from Zara or H&M, forgetting the original by the time it hits stores. 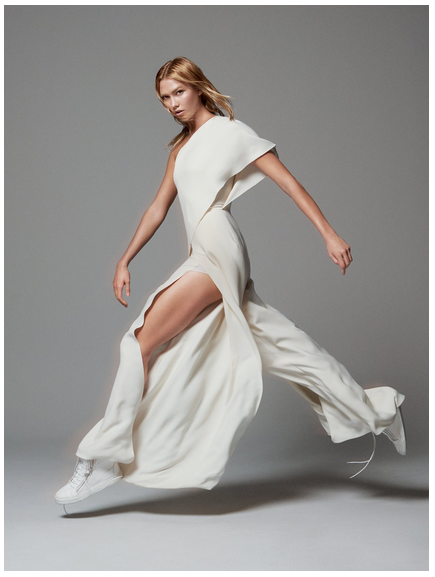 Brands are watching how leaders in the See Now, Buy Now movement like Burberry are faring. And it’s no surprise that designers have taken note, and are dipping their toes into the sea of See Now, Buy Now at a rate that feels right for their own brands and businesses. Rebecca Minkoff is a good example of a designer that has taken the full plunge this September, re-showing her Spring 2016 collection rather than Fall 2016 so that consumers can buy (and wear) immediately. See available looks in header of this post and here. Designers including Ralph Lauren, Michael Kors and Proenza Schouler (among many others) are testing the waters by making a portion of their showings available immediately. Kors presented “Ready to Wear, Ready to Go” pieces, while Proenza Schouler presented their version of See Now, Buy Now entitled “Proenza Schouler Early Edition” this fashion week. Even CFDA president, Diane von Furstenberg is supporting the shift having skipped the traditional runway for a model dance party presentation where shoppers could immediately buy the dress worn by Gigi Hadid.

This shift is being dubbed the consumer cycle, taking into consideration that as soon as a favorite look from the runway hits a Snapchat story, the time is right to capitalize on that excitement and spending momentum. Asking the consumer to wait six months for a dress is no longer feasible in our Instagrammed existence. But with a shift this big, what are the implications for designers, retailers and consumers? 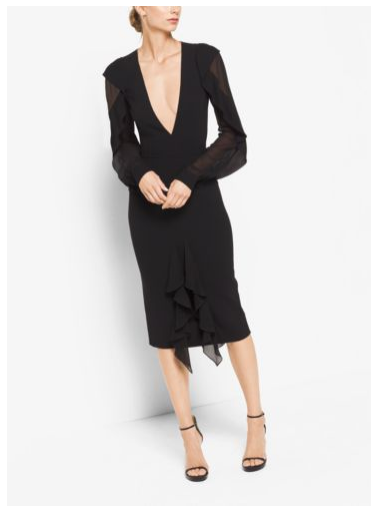 For designers, the benefits include a closer, more immediate, connection with their consumers and almost instant data collection in terms of top sellers which can then guide the direction for the following season. Over time, this more immediate evaluation of sales could result in more targeted production, less waste and ultimately a more sustainable way of doing business. The risk of fast fashion retailers knocking off and selling their designs, thereby beating designers to the dollar punch is reduced. On the flip side, designers risk production of styles that may not be top sellers with consumers in an effort to have product ready the moment new looks are seen.

Retailers may be swimming in deeper waters during this shift. Buyers will need to make snap decisions and have very little time to develop editorial campaigns selling their choices. If designers can deliver directly to consumers more readily (and less expensively) than going through the wholesale process, buyers may find themselves with a larger challenge on their hands.

Consumers are the big winners in this shift. Years of watching and waiting has paid off for fashionistas who want the newest looks now. The anticipation of a new offering will still be there each season, however, now consumers will have immediate access to the looks they covet and can wear – instantly. We invite you to join in on this conversation below. Share your perspective and let us know if you are ready to catch the See Now, Buy Now wave.

Wondering if consumers are really seeing now and then buying? Take a look here. Pay close attention to trendsetters, Tom Ford and Burberry, who have a couple seasons of the See Now, Buy Now trend under their belts.