Everyone loves a little personal touch. Perhaps it has something to do with the fact that as dominant animals, we humans like marking our territory. Or, perhaps it’s our need to differentiate ourselves from the pack, as evidenced by a male skeleton discovered in 26,000 B.C.E Northern Russia wearing a highly decorated beaded garment. Is it a subconscious demonstration of power and status or simply a touch of narcissism? Either way, it’s in our DNA.

In Medieval Europe, aristocrats were granted the right to use a coat of arms. Today the family crest is a modern day use of a coat of arms with lots of snob appeal when embroidered and worn on a blazer pocket. Tattoos, from their tribal beginnings, to their use as modern day body art, are also forms of personalization, as were tribal ankle bracelets, bangles and necklaces that have since morphed into namesake jewelry.

Customization in fashion is in the air!

Today we are taking personalization to the max. Keychains with personalized letters, letter namesake bracelets and pendant necklaces bearing the wearer’s name are all the rage. We can even customize our own sneakers!

Printed T-shirts, once prime real estate for company logos, are now shamelessly emboldened with the name of the wearer, like the one below worn by Cindy Crawford. Everyone can enjoy a bit of narcissism, as online print shops print customers’ names and graphics on tees and hoodies.

Cindy Crawford wearing her namesake sweatshirt by Reformation on the cover of Muse magazine. 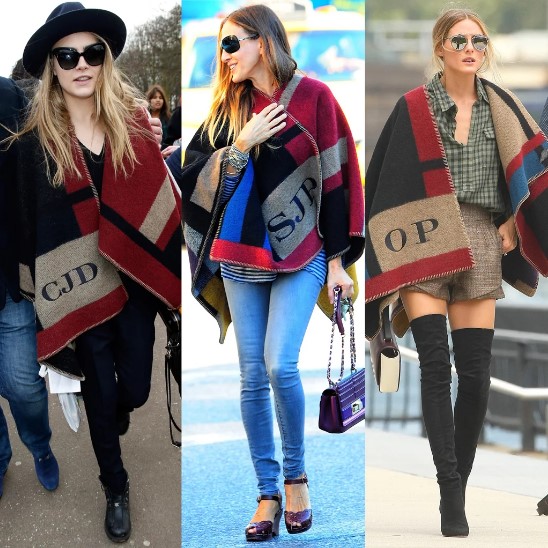 In 2015, model Gigi Hadid made the rounds on social media & in fashion magazines when she wore a cropped jacket to the American Music Awards with her #HADID, sprawled across her back. 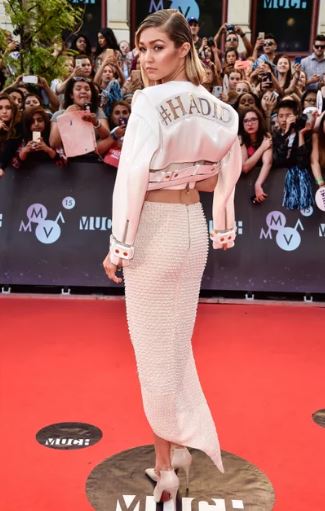 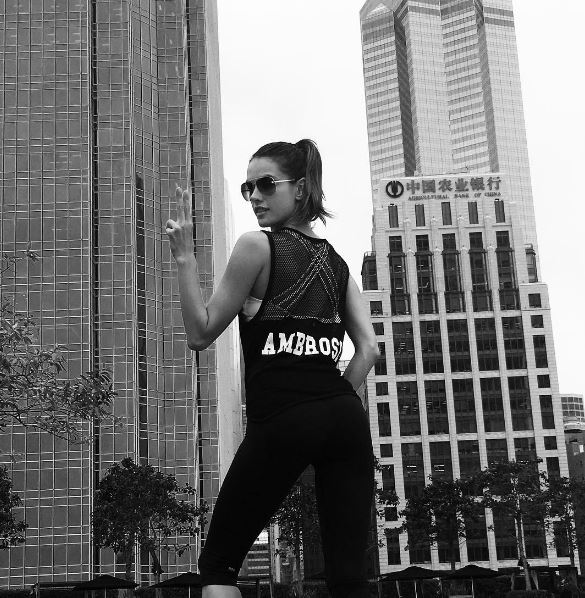 And customization also got political

Some celebs like Rihanna, in a patriotic nod even though she couldn’t vote, opted to share her T-shirt real estate with Hillary Clinton during the November 2016 election with the message “I’m with her. And her.” 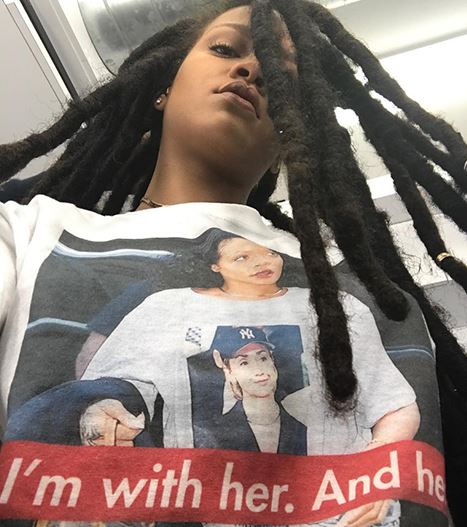 Hey, do I smell a marketing opportunity?

By Fall/Winter 2016/2017, fashion forward houses like Christian Dior, Fendi and Marc Jacobs recognized the enormous marketing opportunity of customization, by offering products whereby the end-user could add their own personal touch to a slew of designer products.

Dior introduced charms for the straps of their iconic Lady Dior bag. 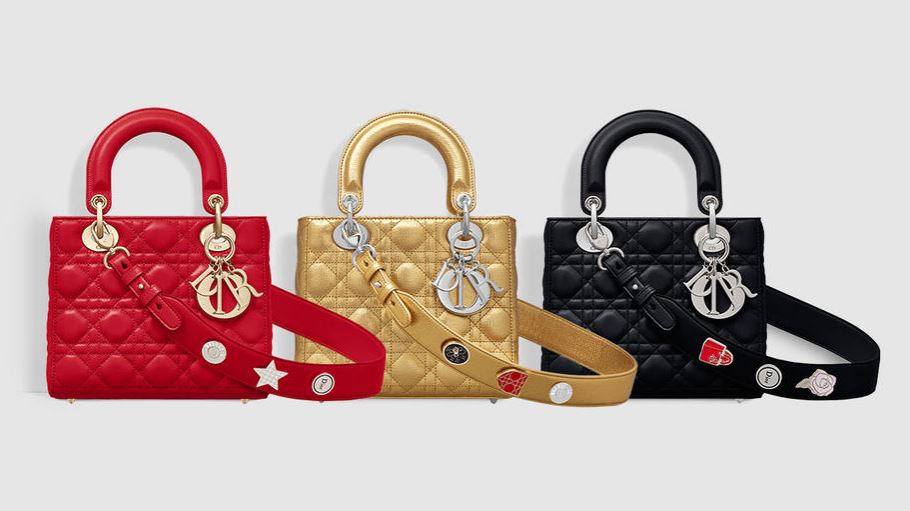 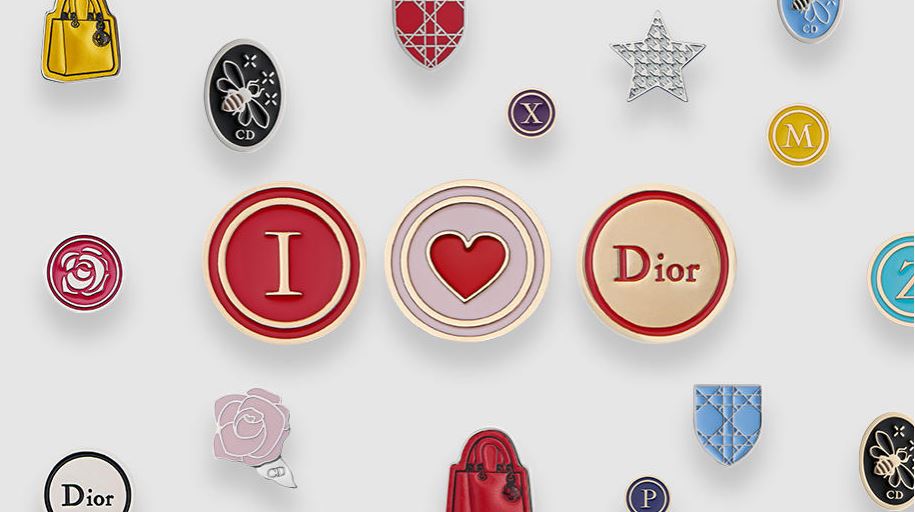 Dior charms for the straps of their iconic Lady Dior bag

Fendi introduced mini-bags with detachable straps, sold separately, which range from fur-trimmed to colourful leather ruffles. The house has also introduced letter charms that can be used to spell out messages or names. 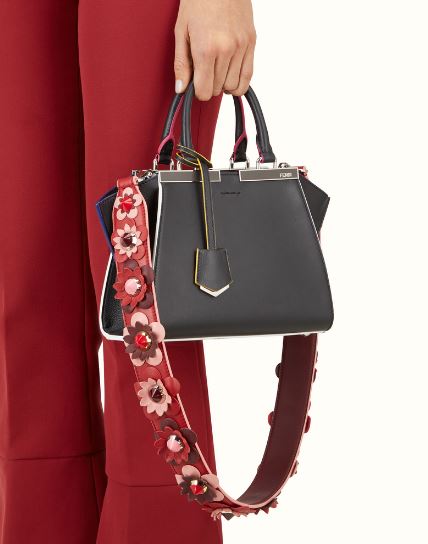 Some of Fendi’s bag straps

Marc Jacobs offered pins and badges for his Fall/Winter 2016 collection that can be bought separately along with fashion staples like tees and denim jackets. The user can then stitch or affix the pins & badges to clothes from Cow Boy Hardware or to write messages and names. 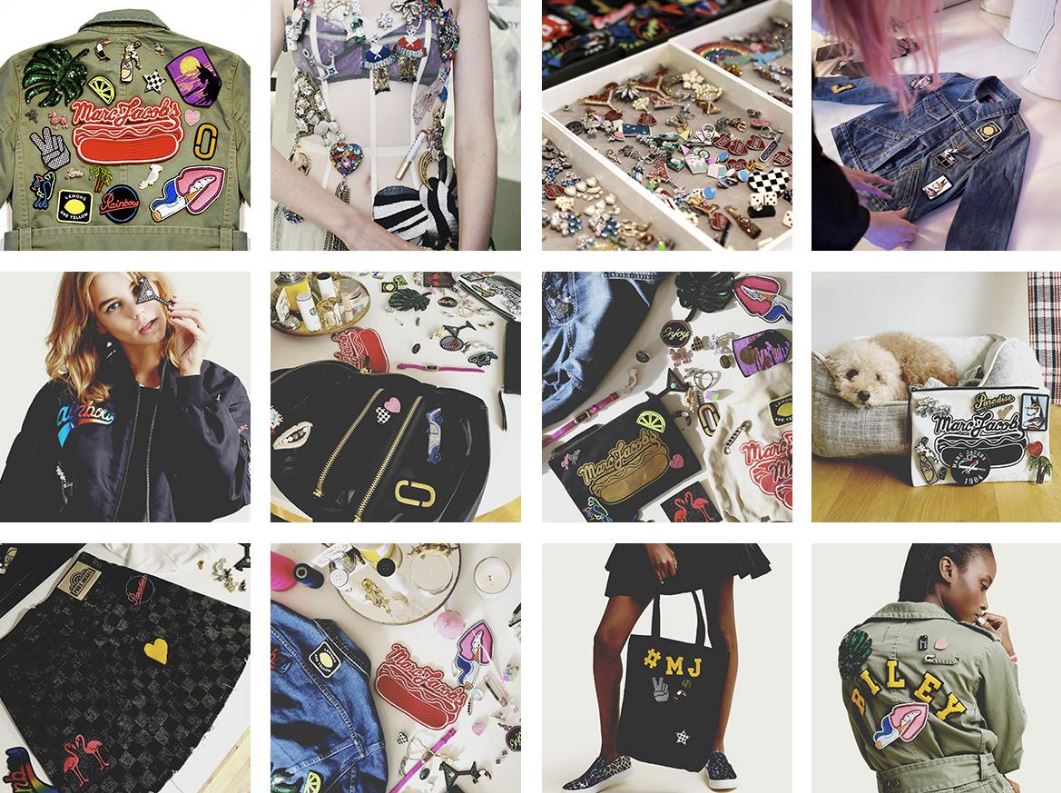 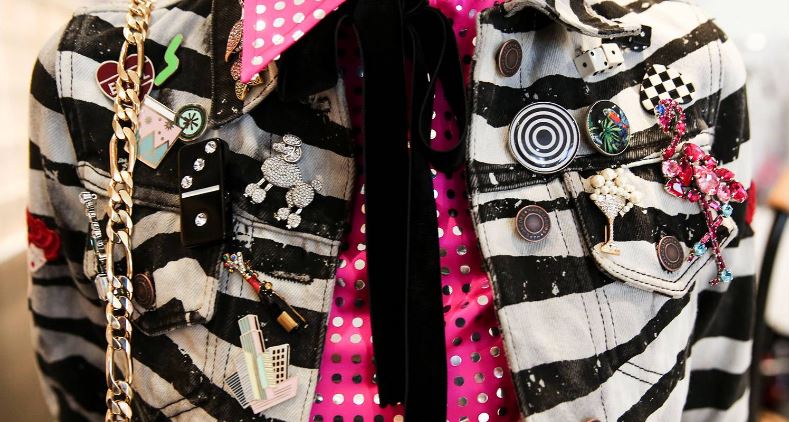 Getting creative or just another marketing ploy?

As these new designer toys surface, are we lead to believe that this is an outlet for our own creativity? Or are these pins and badges another set of status symbols and marketing ploy?

Just as social media has empowered us to become our own stylist, could designers be joining hands to mark a new movement in fashion whereby the wearer is empowered to become his or her own designer? Let us know what you think!