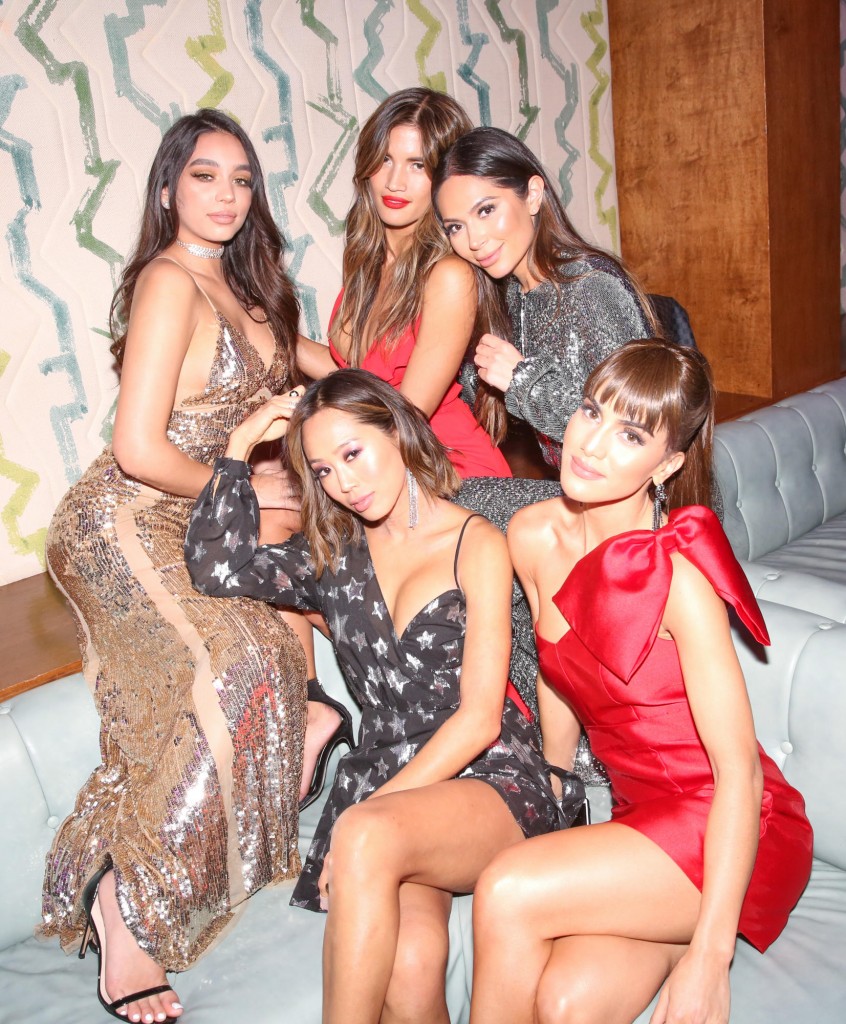 What is an ‘Influencer’  you ask?

Digital natives, who post, snap and tweet to their hundreds of thousands or even millions of followers — who then rush out and buy the products that these Influencers recommend. Women (and men) no longer look to fashion and beauty magazines for inspiration and ideas. In today’s digital age, those titles — and their editors — are quickly becoming a thing of the past, not only to consumers (latest casualty, Teen Vogue) but to brands themselves, who are now relying on these ‘brand ambassadors’ who are disrupting and replacing advertising and marketing ‘agencies’.

So why not celebrate these fashion and beauty influencers!

Well on Nov. 2, Revolve, the trendy mega-retailer who collaborates and works with Influencers daily, has hosted its first ever Revolve Awards Show. Revolve has successfully built its business on influencer marketing and are now celebrating and awarding their partners. It was a fun-filled and fashionably bold night.

The glamourous evening took place at Hollywood’s Dream Hotel and was hosted by E!’s Terrence Jenkins. Attendees ranged from Chrissy Teigen, and Nicole Richie to Hailey Baldwin and plenty of Instagram stars. The ceremony focused on influencer-centric categories – such as, YouTube Channel of the Year, Best Influencer Brand, BFFs of the Year, Best Beauty Influencer, Brand of the Year, #COUPLEGOALS of the Year and Influencer of the Year.  Half of the winners were chosen by a trusted panel of industry experts and fans had the opportunity to cast their votes as well. 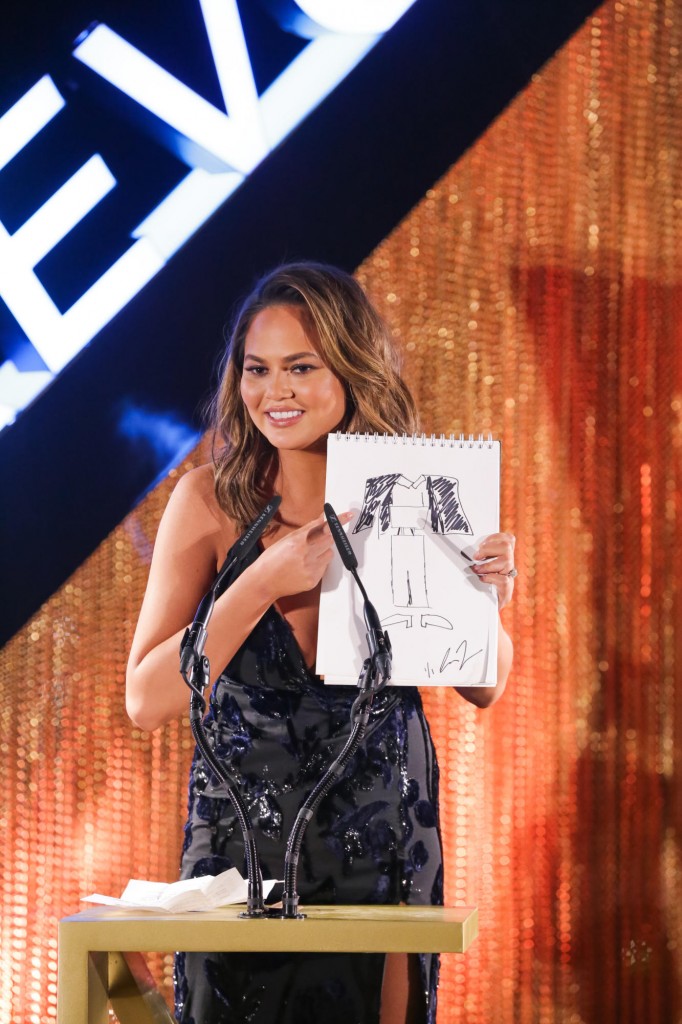 Revolve, a multi-brand online shopping retailer based in Los Angeles, was one of the first to identify bloggers as the new voice of fashion. Bloggers, Vloggers, Influencers and Insta-stars, have the ability to catapult a fashion or beauty label to the masses. These fashion crusaders have gained the trust of their audience base because they speak and dress in a way that most young women aspire and can relate and to, in contrast to traditional global fashion scene which is often perceived as intimidating and snobby. “We’ve been blogger -believers since 2009,” Revolve Chief Brand Officer, Raissa Gerona, said at the brunch. “They speak to our customers in a really authentic way that’s really meaningful,” co-founder and co-CEO Michael Mente told Fashionista.Com.

“We’re millennials too, so we automatically got it,” Gerona told Fashionista.com of the blogger boom. “Instead of being like, why are you writing about your outfit? It’s like, cool, you’re telling me what you’re wearing on your blog! I feel like I can get someone else’s perspective that I can trust. It’s not like Anna Wintour, who I’m never ever going to meet, you know?” It’s the difference between being talked down to – and talking with your friends.

On an earlier Instagram post (prior to the event), Revolve stated “We are nominating and honoring the best in the biz, our Influencers, our top selling brands and our ambassadors, for whom we wouldn’t be here without. And you, our followers and customers, are the core of everything we’ve achieved and hustle for. Thank you everyone who’s ever believed in us and supported us from the beginning.”

And the investment in Influencers is paying off. According to an article published by WWD in October, Revolve in on track to do over $1 billion in sales this year, attributing 70 percent of that sum to the might of the e-tailer’s influencers, a global network of 5,000 content creators.

Revolve’s Influencer of the Year, was the biggest award of the night and of course, the catagorie was filled with a talented and beautiful range of eight nominees: Aimee Song, Chiara Ferragni, Camila Coelho, Negin Mirsalehi, Rocky Barnes, Julie Sariñana, Tash Oakley, and Arielle Charnas.  But of course, there can only be one winner. So the ultra-stylish Negin Mirsalehi took home the prize.  The trend-setter called her boyfriend Maurits Stibbe to the stage to help her accept the award, and they were adorable. According to Negin Mirsalehi in an interview with Fashionista.Com, “They were the first ones to understand from the Influencer’s perspective. They see that Influencers are more than just people who take pictures all the time,”noting the company’s willingness to collaborate and brainstorm with Influencers to create maximum benefit for both parties. Currently Mirsalehi has 206K views on YouTube and 4.3M followers on Instagram. Now that’s a massive ‘influence’, don’t you think?

Below is a list of the Revolve Award Winners:

Influencer of the Year: Negin Mirsalehi

Brand of the Year: For Love & Lemons

Innovator of the Year: Eva Chen

Artist of the Year: Rae Sremmurd

Icon of the Year: Nicole Richie

Woman of the Year: Chrissy Teigen

Muse of the Year: Shay Mitchell

Whether you follow these influencers religiously, or you find them to be self-promoting, label-whoring, fame-seeking pretty young things, it is undeniable that Revolve has distinguished itself with a powerful marketing tactic that is leaps and bounds ahead of the rest of the fashion industry. Many Influencers even have their own hashtags, such as Chiara Ferragni’s famous #TheBlondSaladGoesTo….   Love it or hate it, the fashion industry needs to pay attention to these teens and young adults, for the rise of social media is just the beginning.

So tell us, who is your favorite fashion or beauty influencer? 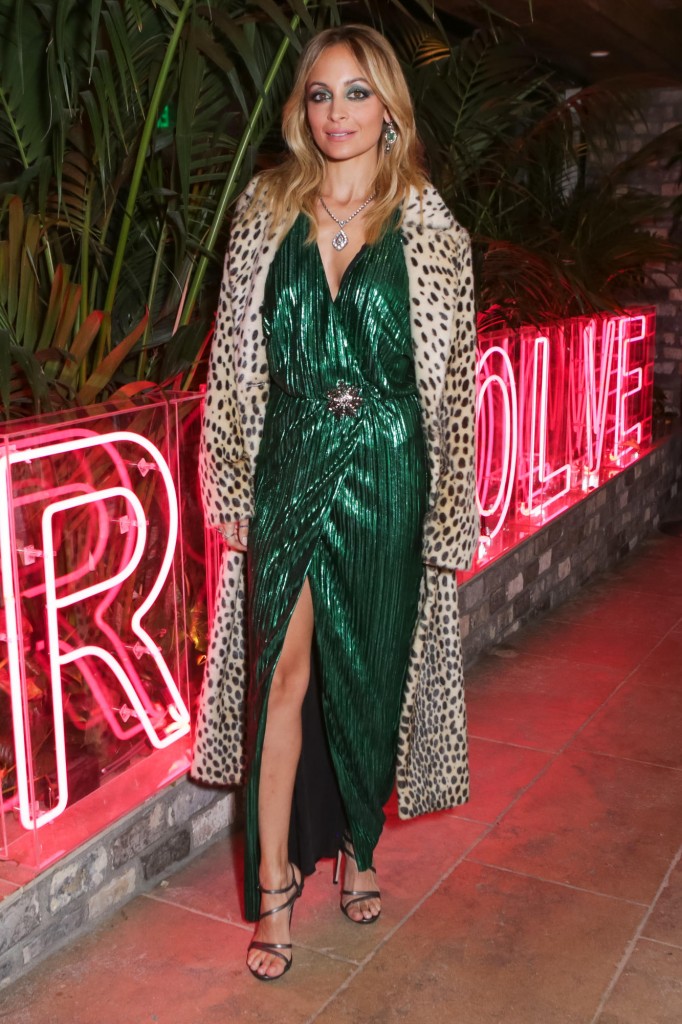 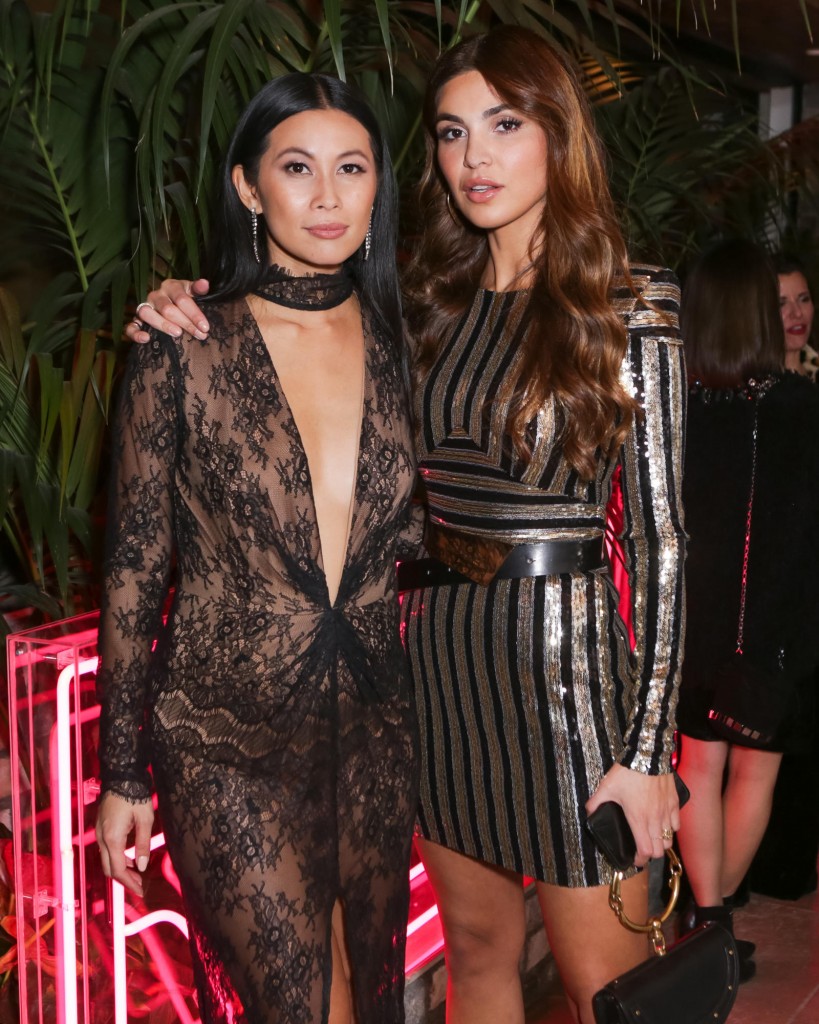 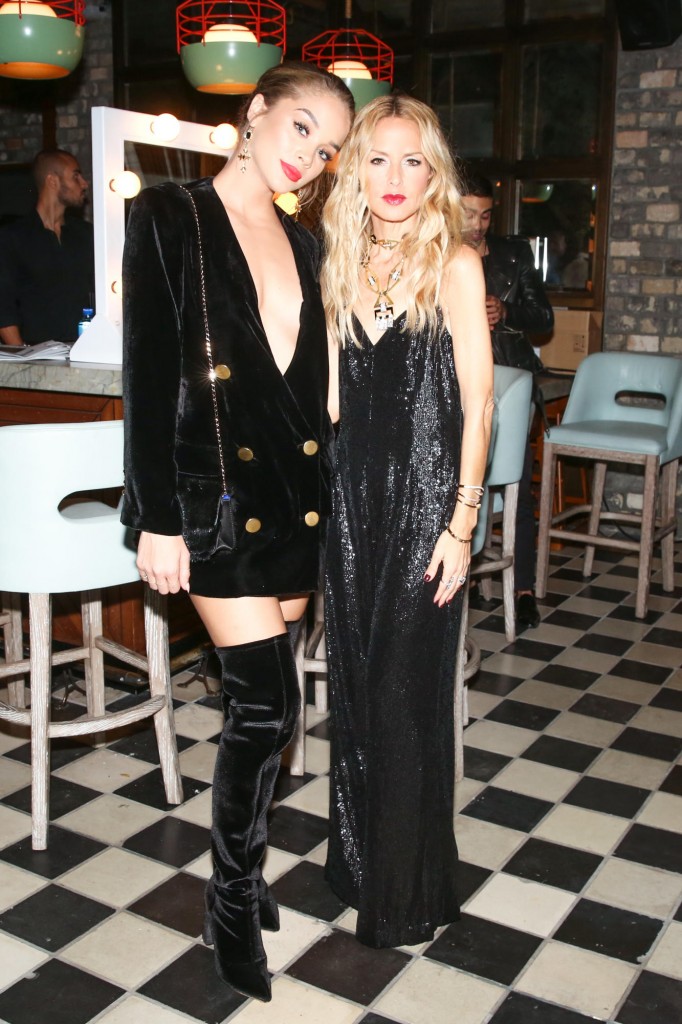 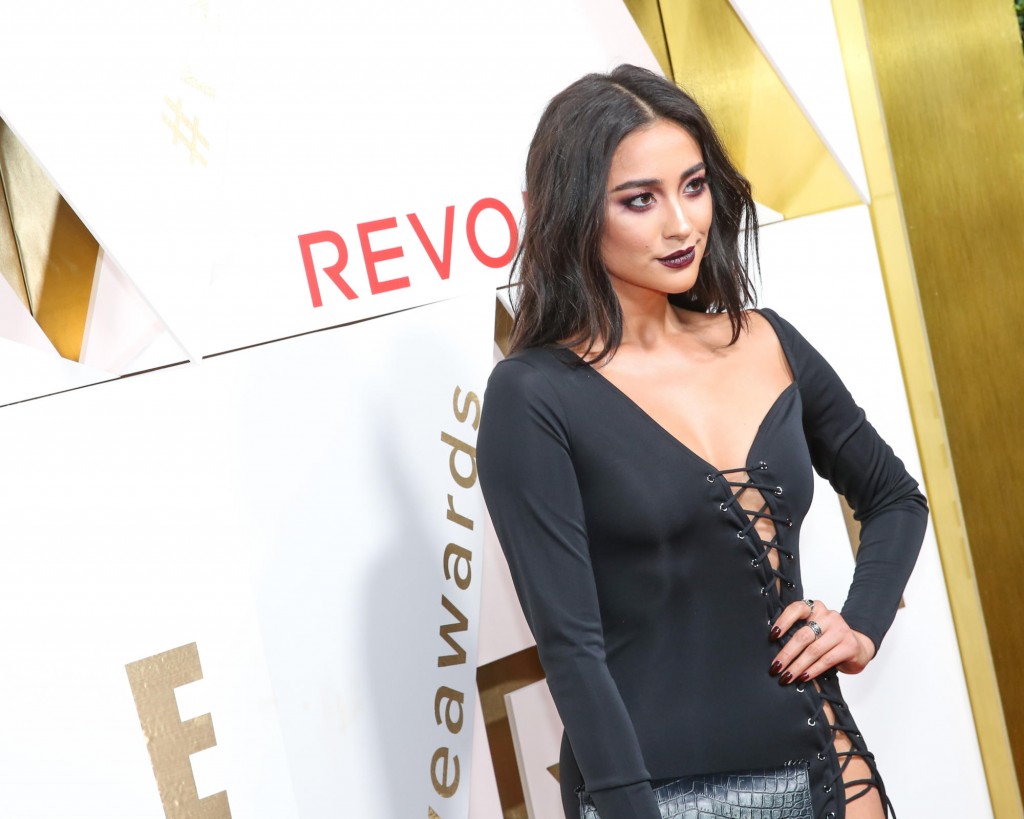