Let’s face it. We look forward to “the new face of”… fill-in-the-blank.

The Alexander Wang ‘It-girl’ who overlooks Manhattan from a Times Square billboard.

The newcomer set to open the first show of couture week.

Models often make the brand. Their contribution to the fashion industry cannot be denied. Yet many models make their mark well beyond the runway. From switching careers entirely to using their model fame to contribute to worthy causes, we salute these game-changing women.

You’ve seen her on the cover of Vogue, Elle and Sports Illustrated Swimsuit Issue. She’s been the face of Levi’s, Hanes, Nordstrom and Target, just to name a few. She’s signed a deal with Ford modeling agency. She has a swimwear line, a lingerie line,  and the common thread that runs throughout all of Ashley Graham’s accomplishments? Body positivity. 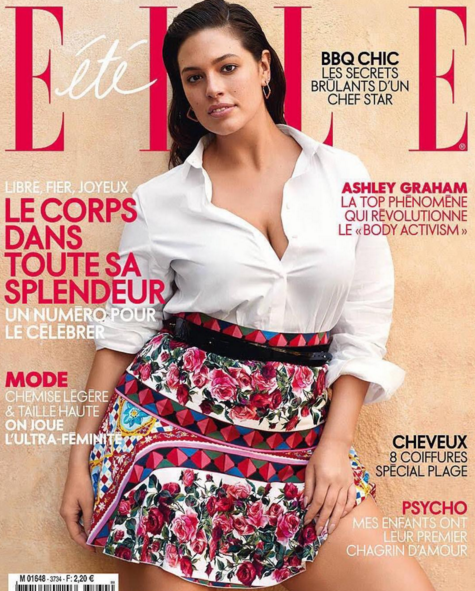 One peek at Graham’s Instagram account is a daily reminder that the narrow vision of beauty in the fashion industry is changing. Models like Graham are paving the way for a new generation of women to see themselves on runways and represented in print and digital campaigns. And more importantly, the celebration of all body types is in direct retaliation to a long and dangerous history of unacheiveable body standards in the fashion industry.

It’s hard to believe that only 10 years ago the Council of Fashion Designers of America (CFDA), in collaboration with Anna Wintour, spearheaded a project known as the CFDA Health Initiative to ban the use of models under the age of 16 with known eating disorders. Eighteen other international Vogue editors have since joined the initiative.

Only as recent as 2008 did the British Fashion Council (BFC) pass a Model Health Inquiry. Italy, Brazil and Argentina reacted with a code of conduct regarding model weight and age. In 2012, Israel instituted a ban, known as the Photoshop laws, that prohibits models with low Body Mass Index (BMI) to walk the runway and regulates the advertising and marketing usage of Photoshop.

Ashley Graham proudly posts untouched photos on social media and is quick to acknowledge the team of hair, makeup, styling and retouching experts behind the finished images we see in advertising.

In as recent as 2015, France’s parliament passed the “health system modernization” bill. Models who want to work in France must provide a doctor’s note confirming their overall health and an appropriate BMI not below 18. Furthermore, any commercial photographs of models that have been digitally altered will need to include a disclosure stating so. Any parties who fail to comply, whether model agents or fashion houses, can face six months in prison and a fine of 75,000 euros, or $81,288 at current exchange.

While punitive legal measures may be effective for curbing dangerous standards on the runway, we are grateful for models like Graham who give a voice and a vision to a segment of everyday consumers who have been long overlooked by the fashion industry.

She’s only 23, but she has walked the runways of McQueen, Versace and most recently, the 2017 Chanel couture show. Earlier this week, Lindsey Wixson announced to the fashion world via Instagram that she will be retiring from the modeling industry due to an ankle injury. While she may not be purposefully leading the charge on the importance of self care in the fashion industry, Wixson is an advocate for her own health and is setting a positive example as she honestly and confidently shifts direction. We look forward to seeing what’s ahead for Wixson in the future. 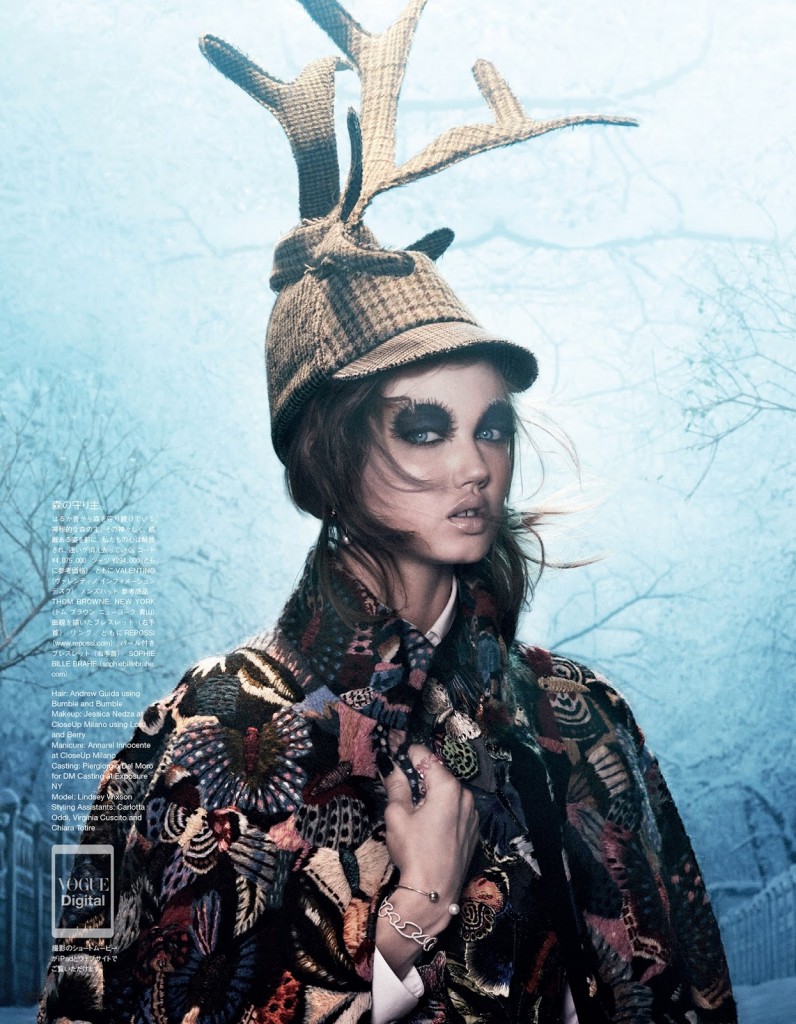 Many models use their fame to make a difference by bringing attention to causes throughout their communities and the world. Hillary Rhoda supports New Yorkers for Children, an organization dedicated to supporting foster children and enabling them to become successful adults. Miranda Kerr supports Free the Children, and international organization working to educate and empower youth as global citizens. And Lily Aldridge has worked to raise awareness for St. Jude’s Research Hospital where children with cancer and their families receive the treatment and resources they need. 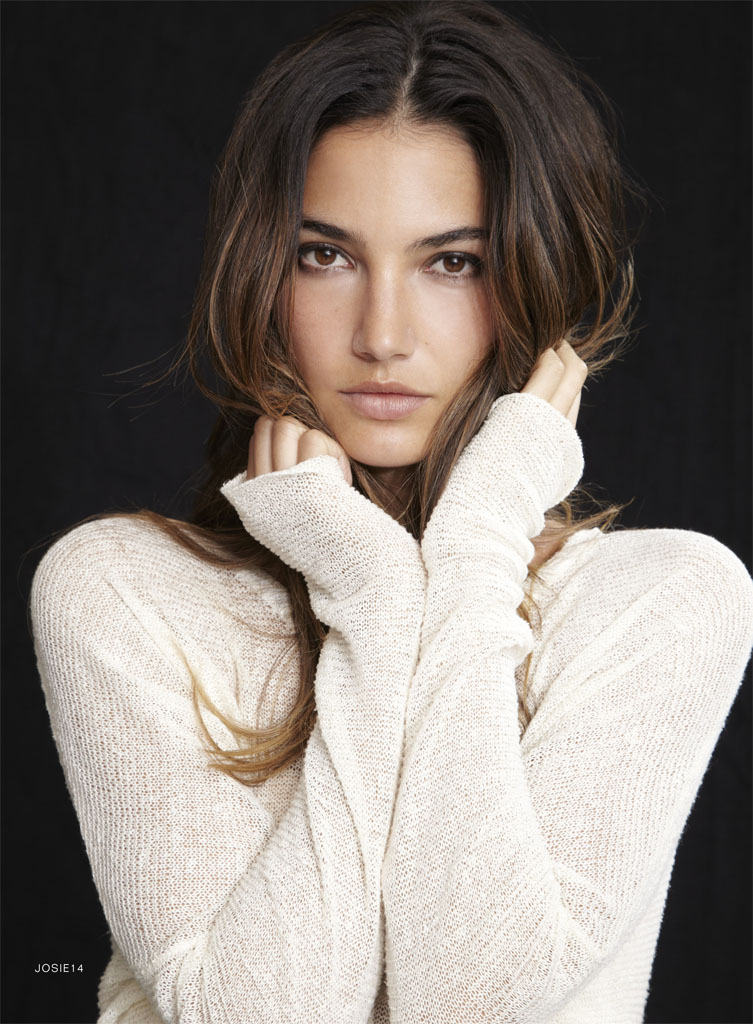 And so many more…

We’ve barely scratched the surface when it comes to the impact models make beyond the runway. The number of women who have turned their love of fashion on the runway into a fashion business off the runway  is impressive—Christy Turlington designed a line of yoga clothes for Puma called Nuala. Kate Moss signed on with Topshop to design a line specifically for the retailer and in 2016, she designed a capsule collection for Equipment. And don’t even get us started on the powerhouses that have turned a turn on the runway into a career in film and/or television (Hello, Cara Delevingne and Tyra Banks…).

Whether these catwalkers are paving the way for new standards of beauty, leading by example or caring for others, they remind us that life is too short not to explore all our interests and gifts.

If you want to take a look at some of the best Lingerie in the world you can check our JusteMoi.

Speaking of gifts…it’s finally available for purchase—the Historical Dictionary of the Fashion Industry Second Edition written by University of Fashion founder, Francesca Sterlacci. Packed with information on the modeling industry, designers and fashion history, pick it up today!