From the bags you will find on Canal Street in NYC to your local Target store, rip offs of original design run rampant. Designers that sell on Etsy have discovered their designs selling at a lower cost on Urban Outfitter shelves, and with access to social media, it is easier than ever for a manufacturer with the means to copy and produce an independent artist’s work. As recent as this past election season, Target copied Sandilake Clothing’s #MERICA t-shirt design and was caught red, white and blue handed by this Etsy artist. So, how can emerging designers protect themselves? Our new video series outlines copyright, trademark and social media basics in three short new videos. 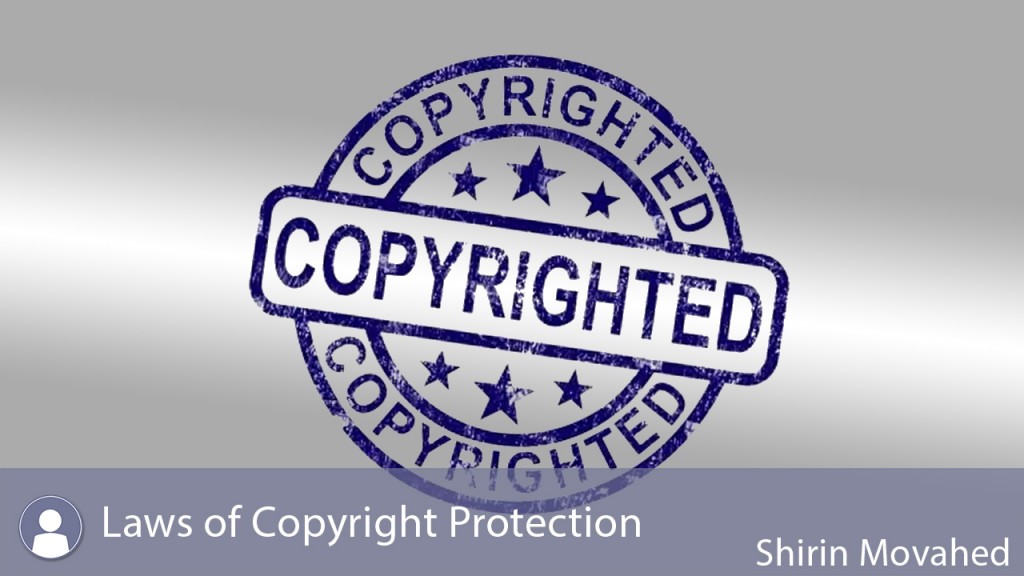 Copying another designer’s work is certainly not a new concept. In fact, this practice dates back to the Middle Ages when styles created for the royals and other nobles were often “reinterpreted” by artisans in less expensive materials. The feudal society of the Middle Ages brought an increase in number of workers who looked to the lords and kings for fashion inspiration and aspiration. Today, we simply need to open our laptops to see what Princess Kate wore to last week’s events and can likely find very similar renditions quickly (and for less money) online.

In the early 1900s and long before access to the internet, Parisian designers attempted to stop the replication of their designs in the U.S. Madeleine Vionnet, the Callot sisters, Paul Poiret, Madeline Cheruit, Charles Frederick Worth, Jeanne Lanvin and Drécoll formed an anticopyist society in 1923 called Association pour la Défense des Arts Plastique et Appliqués. Their mission was to lobby for international copyright laws. Other groups and movements followed and by 1934, admission cards to couture fashion shows in Paris were being issued for $200 in addition to the promise that stores and manufacturers in attendance would not copy the designs they saw on the runways. 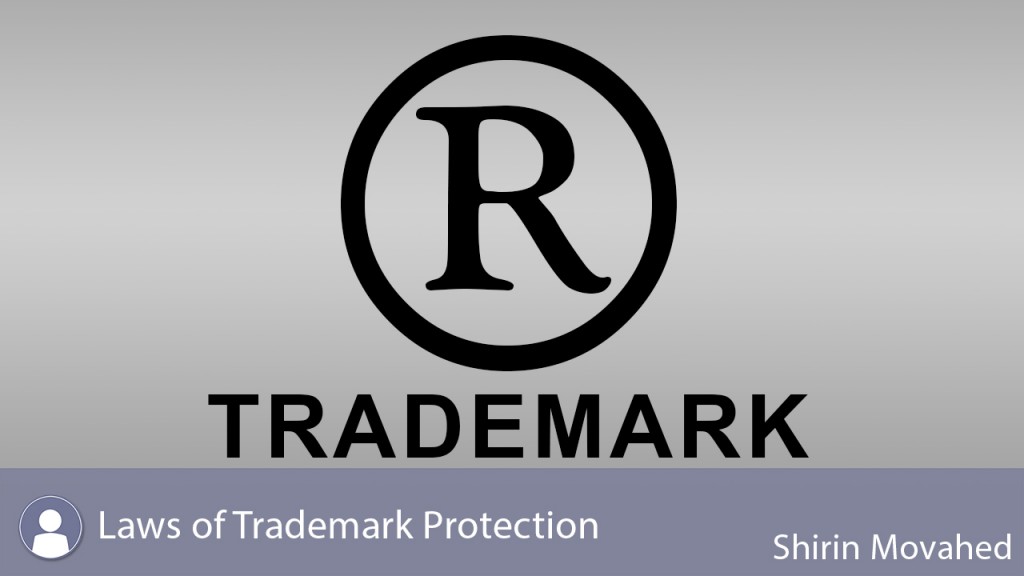 Securing protection for one’s designs has not been an easy task for designers. Even after the much-publicized case in the 1970s between Yves Saint Laurent and Ralph Lauren involving Saint Laurent’s “Le Smoking” dress (whereby Ralph Lauren lost), the process known as “knocking-off” still exists. Due to the prohibitive cost involved in legally pursuing a copyist, the problem of stealing or illegally taking an idea or product design and passing it off or selling it as your own continues, despite laws that have been passed to dissuade such activity.

Unfortunately, the black market means big business. According to Havoscope, a global black market trademarking source, counterfeiting totaled $654 billion globally in 2015. Of that total, the breakdown of counterfeit fashion related merchandise was reported as $12 billion worth of shoes, $12 billion clothing, $6.5 billion sporting goods, $3 billion cosmetics and $70 million in counterfeit purses. It also accounted for the loss of more than 2.5 million jobs. That’s quite an impact. 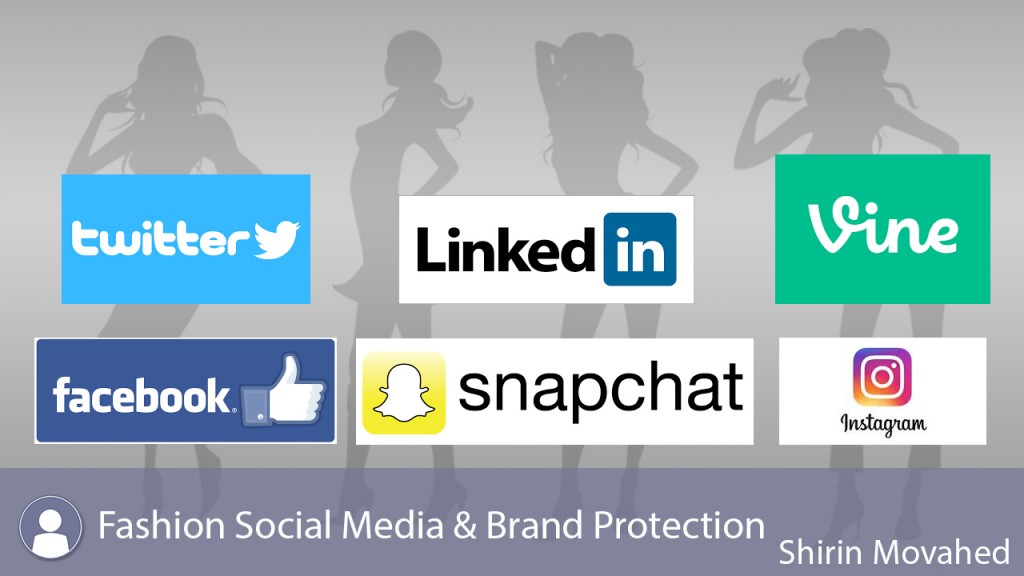 So what can you as an emerging designer do to protect yourself and your work? You do not need to go as far as Ferragamo who has begun inserting microchips in their shoes and handbags to combat counterfeiting. But you do need to educate yourself. Start by taking a look at our three newest videos above and become familiar with what you can and cannot copyright, if obtaining a trademark is appropriate for your business and finally, how to protect your brand when posting on social media.