Flamenco dancers, bullfighting, matadors, and paella, are only some of the things that come to mind when we think of Spain, but in the fashion world, Spain is really so much more. 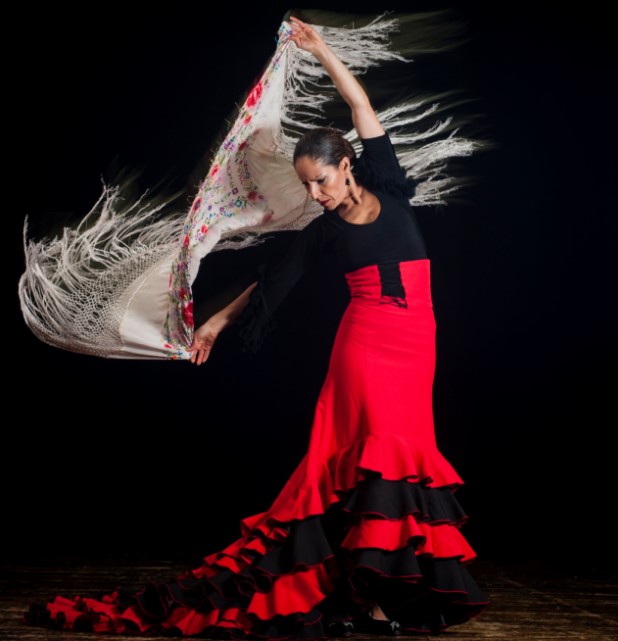 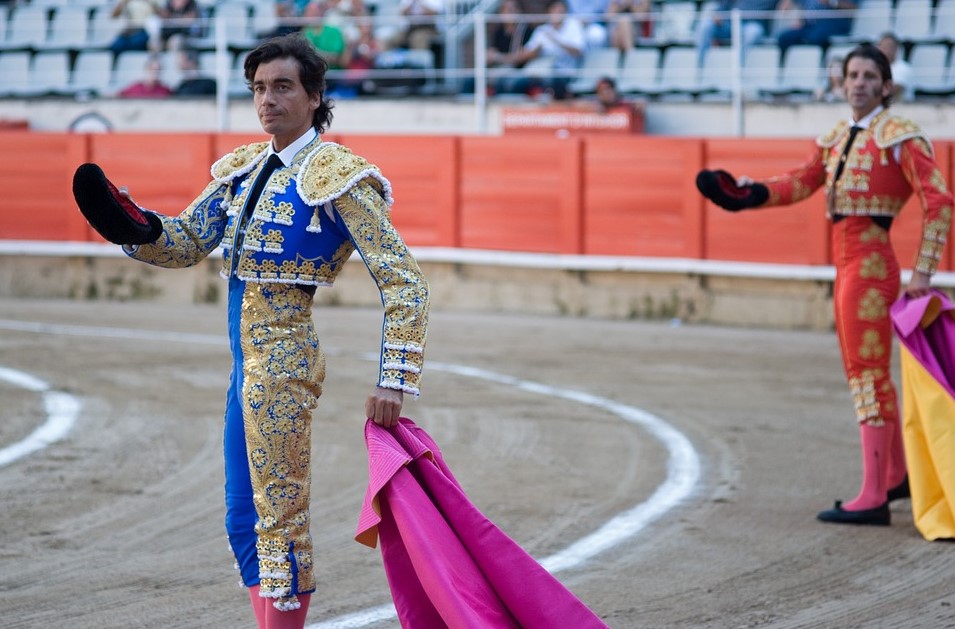 From Queen Isabella to Present Day

The history of Spanish fashion dates back more than 500 years, to Queen Isabella’s (1474-1504) commissioning of Christopher Columbus and his discovery of the New World. What became known as Spain’s “Golden Age,” which lasted into the reign of Queen Elizabeth I of England (1558-1603), introduced the world to rich Spanish textiles, intricate laces, sumptuous leathers and delicate embroideries.

Born in Guetaria, Spain, Cristòbal Balenciaga (1895–1972), made major contributions to the fashion world. Not only did he train future famous designers André Courrèges and Emanuel Ungaro, but his namesake house still continues today. Under the creative leadership of Demna Gvasalia, the Balenciaga ‘bubble dress’ was re-invemted in 2017. 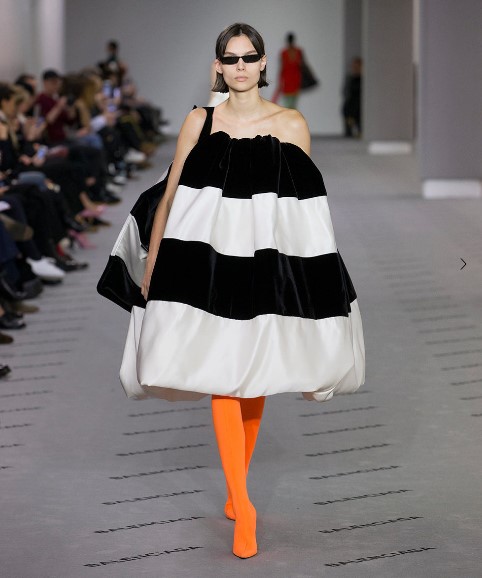 Loewe, originally founded in 1846 by a cooperative of leather artisans, is another example of a lasting Spanish heritage brand. Spanish designers Paco Rabanne, Carolina Herrera, Manolo Blahnik, and Miguel Adrover have left also their mark on the international fashion scene, as have Spanish fast fashion retailers, Desigual, Zara and Mango.

Whether it is ruffles, flounces, peasant blouses, rich Cordovan leathers, Blonde lace, Tenerife Lace, fringe or Goldwork embroideries, designers from around the world continue to tap Spain for inspiration.

Let’s take a look at some Spanish -inspired fashion that has appeared on the runway in recent years, beginning with Ralph Lauren’s use of ruffles, flounces and matador hats n 2013. 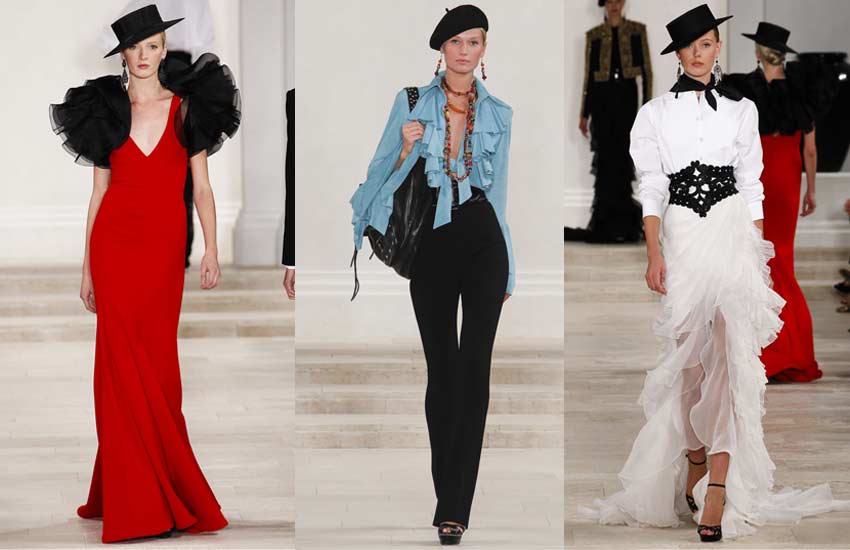 Dolce & Gabbana, was inspired to create this tiered high-waisted skirt, an embroidered bolero shorts suit, and this fringed dress for their Spring Summer 2015 collection. 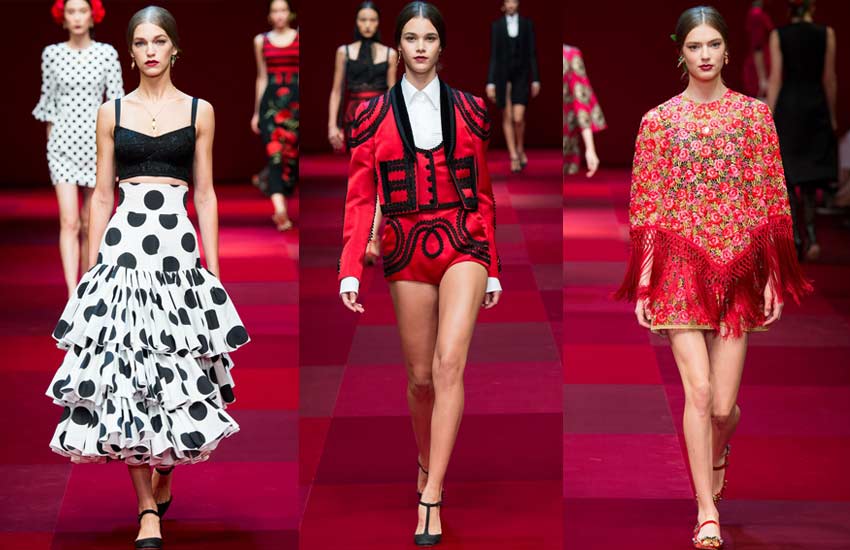 Michael Kors, Proenza Schouler and Blugirl definitely had Spain on their minds as they all went ‘ruffle-crazy’, adding ruffles to flamenco skirts and sleeves in their Spring Summer 16 collections. Michael Kors even added some Spanish lace for allure. 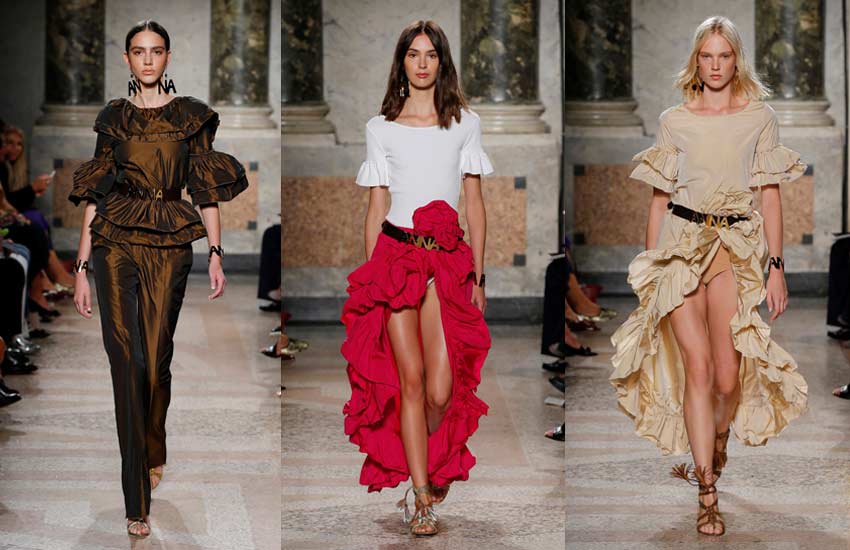 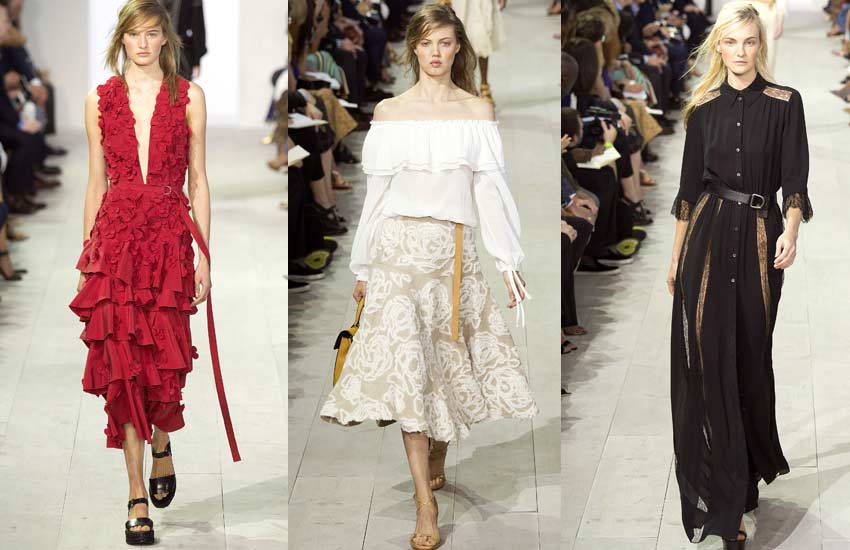 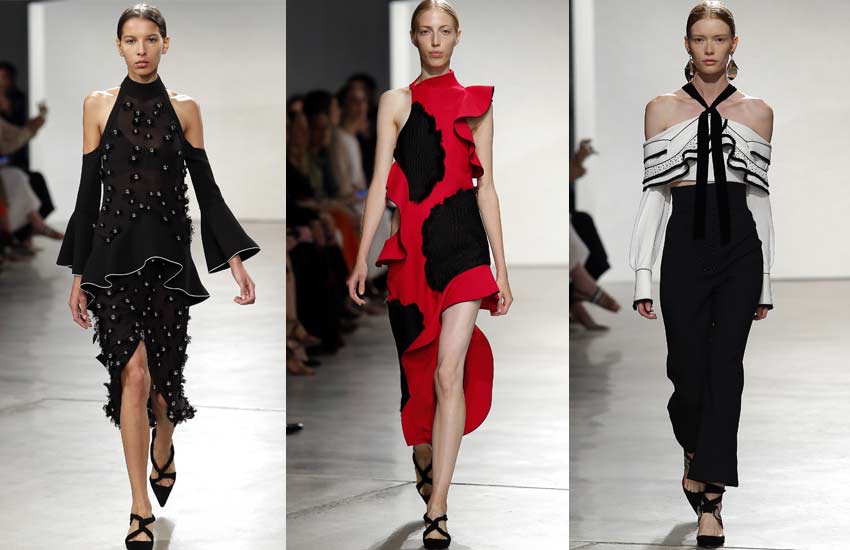 Diane von Furstenberg showcased the Spanish peasant blouse and dress in her Spring Summer 2016 collection, and updated them in the hottest pink. 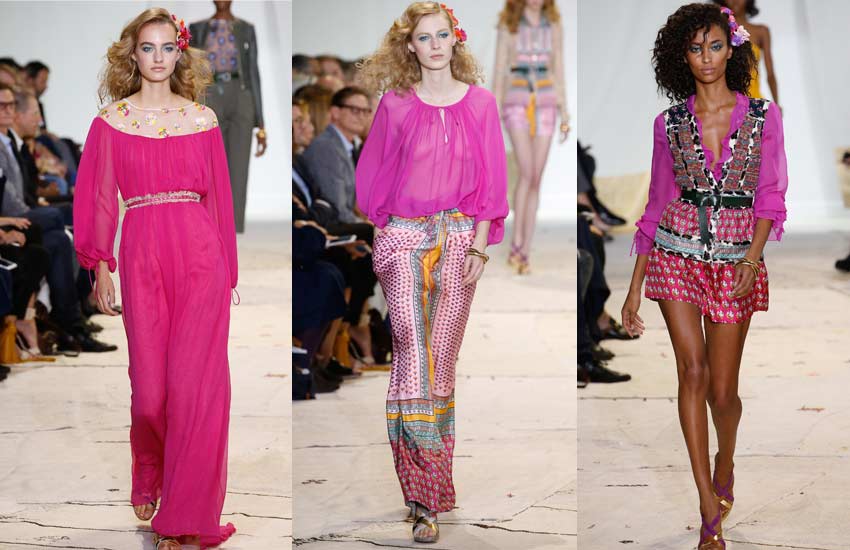 Spanish lace, fringe and ruffles at Balmain for Fall Winter 2016 was a glamorous take on male Flamenco dancers and modern Spanish fashion. 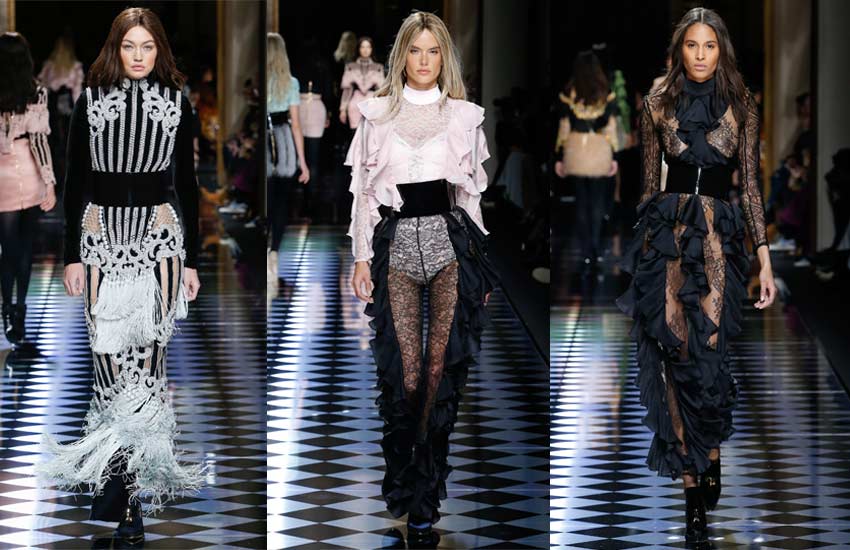 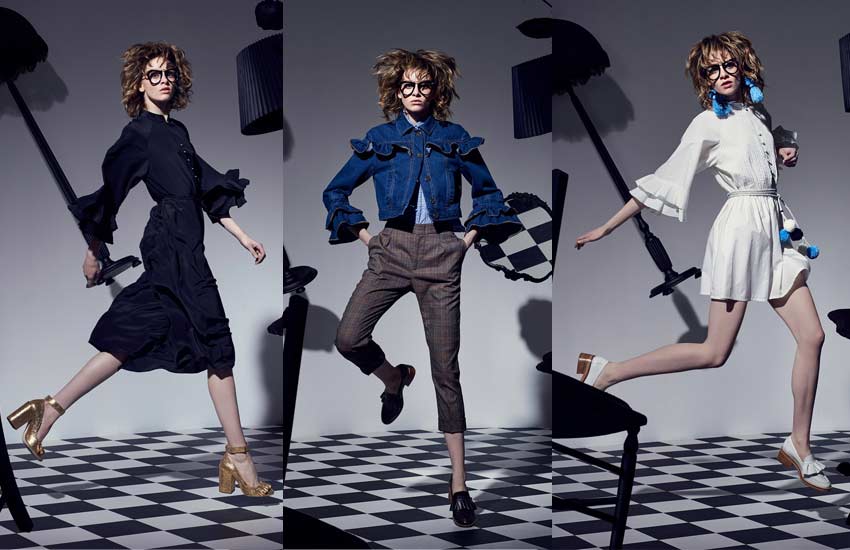 Alberta Ferretti also got in on the act with her interpretation of tiered skirts paired with bandeaus and ruffle tops. 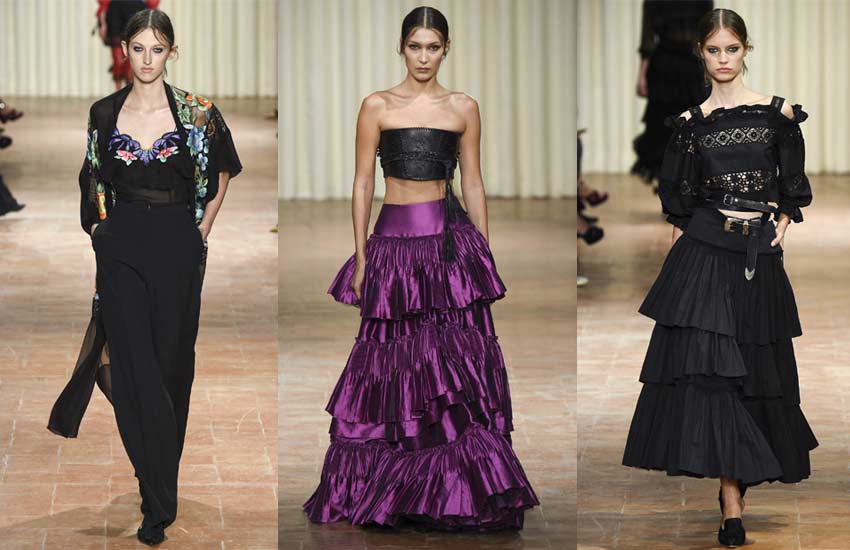 Whether it is by studying the work of Cristòbal Balenciaga, the ‘Master,’ who gave the world the bubble and sack dress or Manolo Blahnik, with his famous Sex and the City shoe, or the creative modern genius of Paco Rabanne, who used unconventional materials such as rhodöid discs, plastic paillettes and laser discs in his designs, Spain will undoubtedly continue to be a unique source of inspiration for future generations of fashion designers. 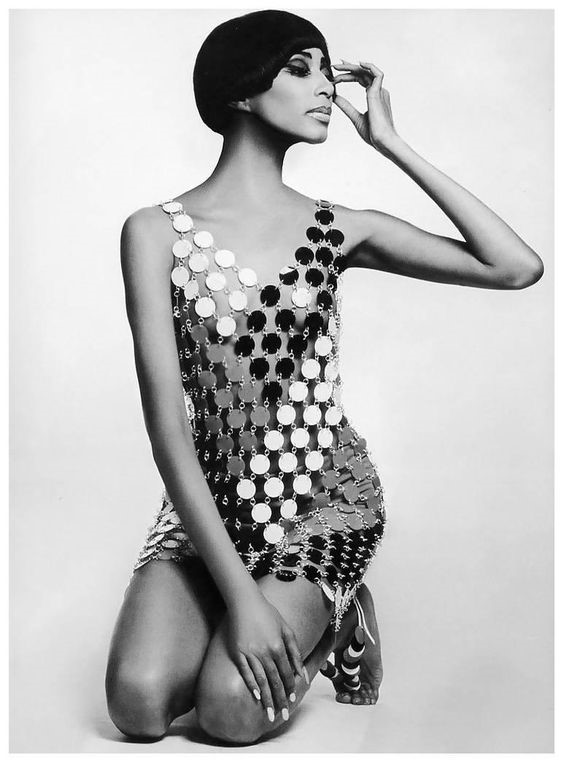