Imagine the early 1960s in New York – dressed to kill and running around with The Rolling Stones, Velvet Underground and Mothers of Invention… This was reality for our featured instructor this week: Barbara Arata-Gavere. Not only was Barbara part of this historic pack, she was designing stagewear for the likes of Daryl Hooper of the Seeds and selling her designs in some of the most exclusive boutiques of the time in Manhattan. 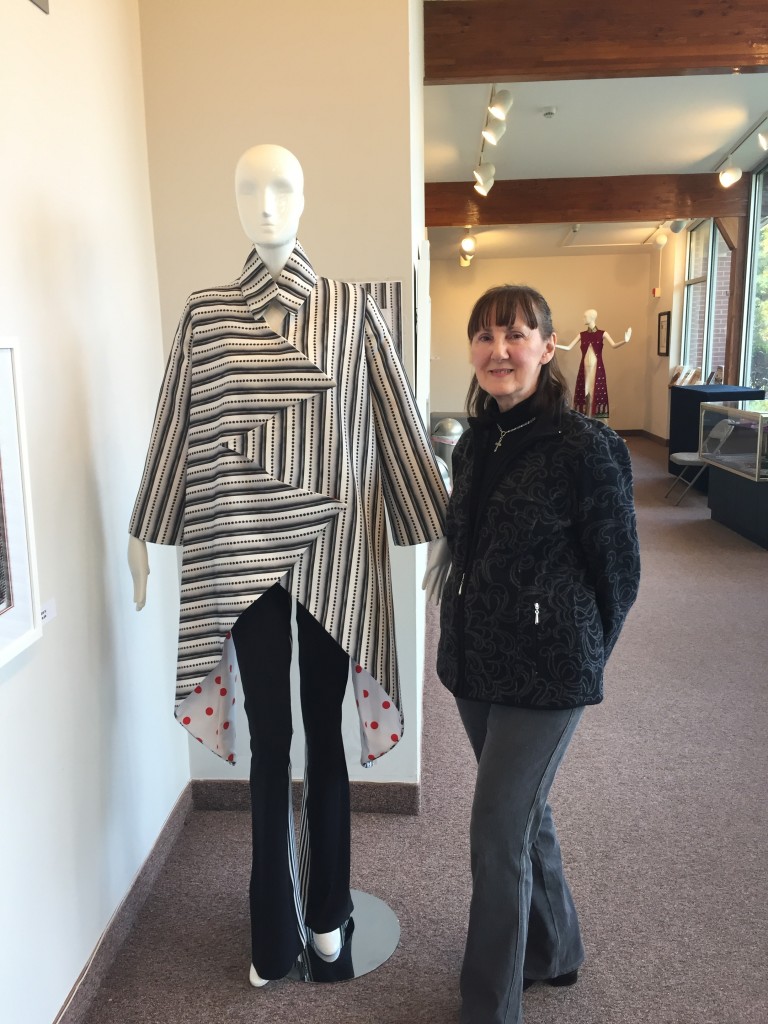 Barbara with her featured design at Belskie Museum

Today, Barbara boasts an impressive career in both fashion and education. From buttonholes to a bias cowl neck drape, Barbara Arata-Gavere is a beloved educator and master of sewing and draping techniques. It is fitting that she is currently being honored along with her husband, artist and constant source of inspiration, Frank Gavere at the Belskie Museum in New Jersey. 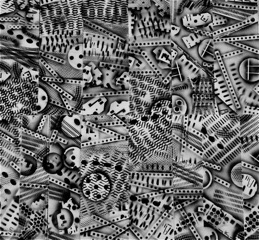 Barbara is truly a part of the fabric of fashion history. Her upbringing inspired her to study fashion design at the Fashion Institute of Technology in New York City, where she is now an adjunct professor. She says that her working class family encouraged her to “dress like she was going to a party everyday,” while her Uncle Armand taught her how to sketch, play with cut-out fashion paper dolls and color in the lines.

Once she started designing her own clothes, Barbara became her own best marketing tool. Always dressed to impress during her time spent in NYC, it wasn’t long before the hottest boutiques of the time took notice. “Where did you get that dress?” became an often heard question that prompted Barbara and her friend to start designing and making clothes for boutiques such as Abracadabra, Paraphernalia and the Grand Hotel. Barbara also took on one-of-a-kind custom designs for individual clients and calls demi-couture her passion to this day. 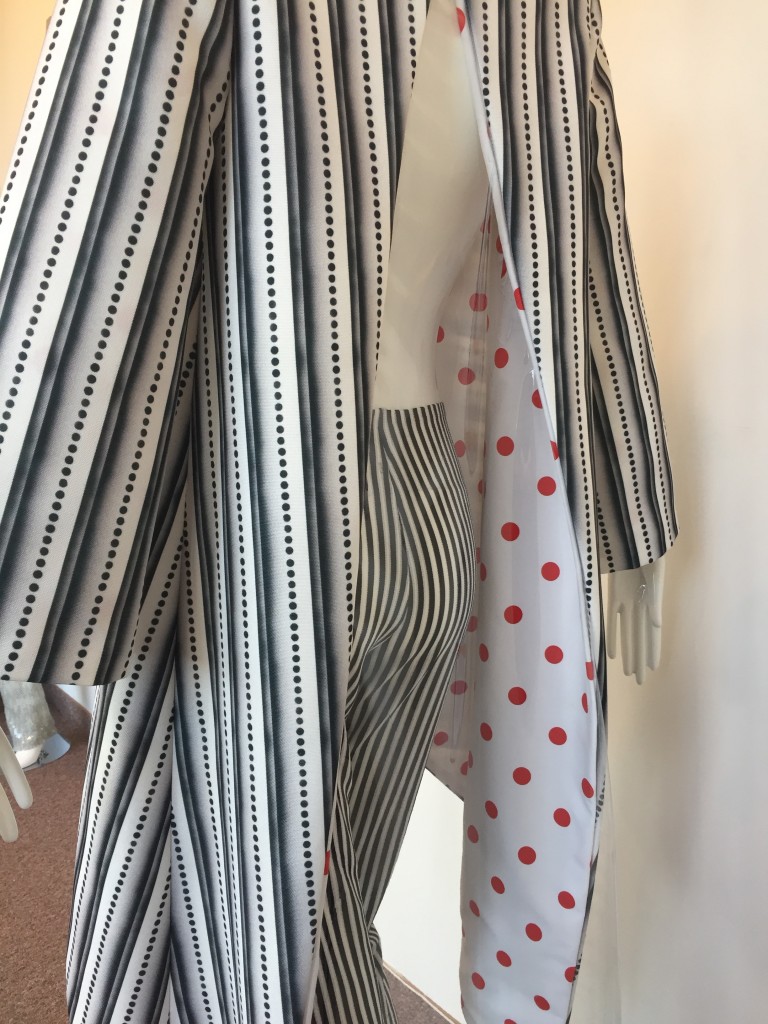 As an instructor at the Bergen County Technical Schools for 29 years and the founder of the first high school fashion design program in New Jersey, Barbara has deep roots in the area. So much so, both she and her creative co-conspirator Frank Gavere, are currently exhibiting both avante garde art and design at the Belskie Museum in New Jersey. The exhibition is called Art A‘ La Mode-Weaving Art into Fashion, and Barbara claims the “title says it all about my life – Frank and I are an art and design team. For me, creating a beautiful piece of clothing is a ‘Work of Art.’”

We are so grateful to have Barbara as a valued instructor and historical resource at the U of F. Take a look at the wide range of topics she teaches here. And if you are local, by all means, pay a visit to the Belskie Museum. Congratulations, Barbara, on a well-deserved honor! 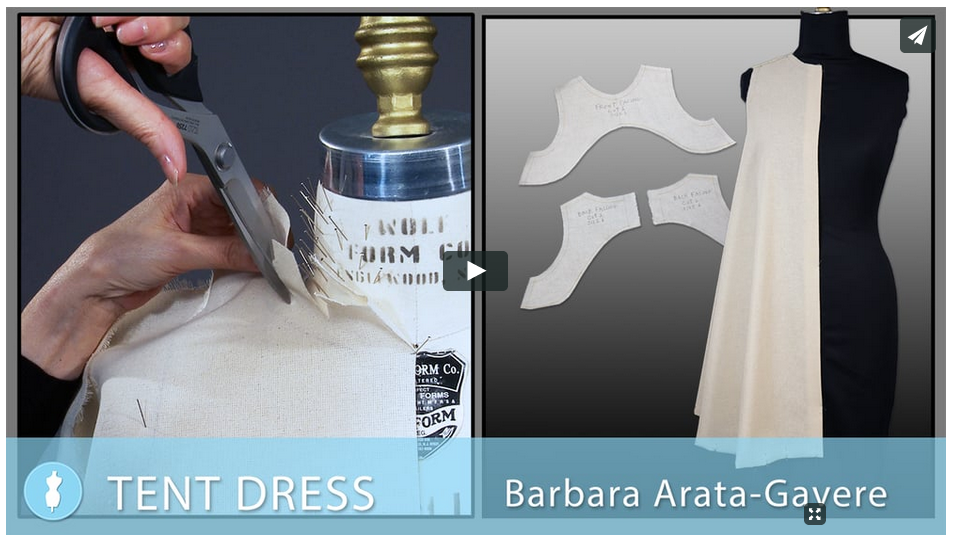