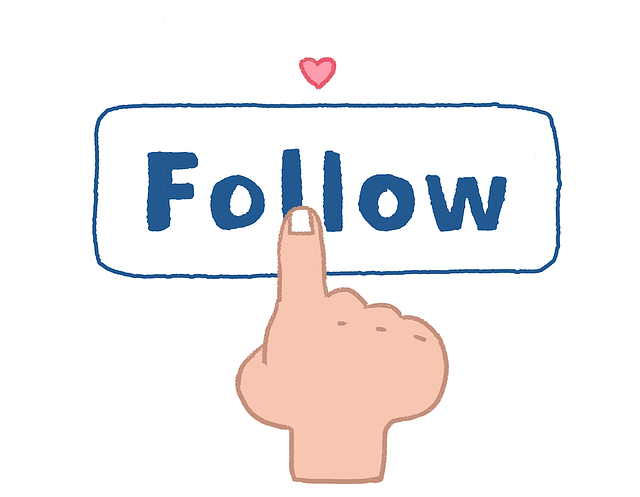 Millennials have become the generation of social media. Life doesn’t happen unless it’s on Instagram, Twitter, Snapchat and the many other digital platforms embraced by today’s society. So naturally, fashion and beauty brands have been shelling out big bucks to engage influencers with the expectation that their followers buy the products that they’re peddling.

Bots have become one of the Internet’s ‘Most Wanted’ (Courtesy of WWD.Com)

But now, in an era that created  ‘Fake News’, the fashion and beauty world have come to a realization….that many of these so called influencers are not influencers at all, that is, they have ‘fake followers.’ 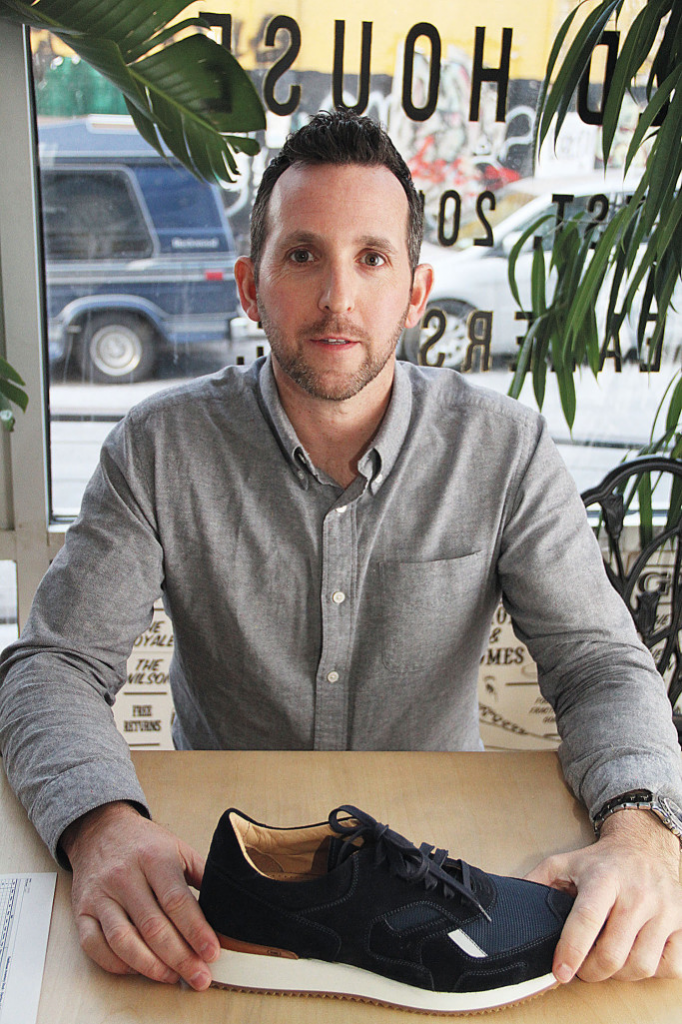 Greats, the premiere sneaker brand, was about to pay an Influencer marketing agency with 10.5 million followers a mid, six-figure sum for a long-term partnership. The influencer, who Gates declined to name, was set to design a capsule collection of woman’s footwear, but the deal never went through. According to a WWD article published on Feb. 13, 2018, Ryan Babenzien, founder and chief executive officer of Greats, discovered that the majority of the influencer’s followers were fake. “In doing due diligence, to get a better understanding of this person’s metrics — largely to make sure her followers aligned with the brand’s target audience — Babenzien was supplied with screenshots containing details about her Facebook and Instagram followings. When we mapped that over the world, we found that it was mathematically impossible for her to be as popular as she was and not have any of the 10 major cities in the 10 major countries be in her top 10 follower cities. It was impossible, Babenzien said. I don’t know if they paid for followers or if they are bots, but there wasn’t the alignment she had in followers from the cities that she was allegedly popular in.”

Fashion, beauty and retail brands around the globe have been allotting sizeable portions of their advertising budgets to influencers to create content for them. But as the industry studies influencers and their followers, they are beginning to understand that many of these numbers are fake. In many cases, inflated follower counts that result in campaigns that generate little return on investment.

According to a WWD article published on Feb. 13, 1018, “The fashion and beauty industries — as well marketing firms, public relations agencies and influencers who have come by their followings honestly — are up in arms about the matter, which they claim is tantamount to stealing from the brands paying them based on false information. Unfortunately, many firms discover this too late and only after shelling out tens or even hundreds of thousands of dollars. Or even worse, many are worried that dishonest content creators and bloggers will ruin it for the rest of the group by giving influencer marketing a bad rap. This means that brands, disappointed when campaigns underperform because influencers fail to generate the traction that someone with a following of their size is expected to, will begin to tighten their belts.” 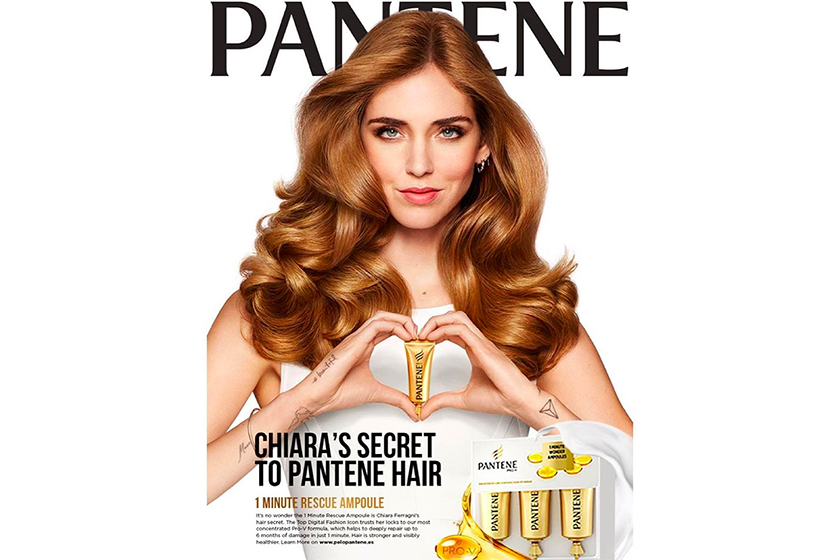 Chiara Ferragni of The Blond Salad is the face of Pantene, she is a true influencer who has also created her own fashion label.

Brands must be savvy and investigate the influencers they chose to work with. For example, there may be some people who are really good at creating brand awareness, and maybe they have a ton of followers, but the exchange isn’t high, but then there may be smaller influencers who are able to push a lot of sales. So, it is important for brands to know who they are collaborating with and who their followers are.  For example, Benefit Cosmetics has made some of the most significant investments in influencers across the entire beauty industry — including spending a reported $10 million on influencer initiatives to support its BadGal Bang Volumizing Mascara launch this month, according to a WWD article published on Feb. 13, 1018. “If Benefit gets credible info on an influencer with a lot of fake followers, we simply stop working with them, Toto Haba, senior vice president global digital at Benefit, told WWD.”

So, how can a fashion, beauty or retail brand identify fake followers? Well there are a few paid tools that can estimate the percentage of fake followers on an account, including InfluencerDB, SocialBakers, Social Audit Pro and SocialBlade. Therefore, before you shell out a vast amount of your advertising budget on an influencer, don’t forget to do your homework and work with these tools to help identify fake followers.

Amidst the recent Facebook scandal, where millions of people’s identity and privacy were compromised and used to turn several global political elections, and with talk now of government regulation, how long will it take for more transparency on social media when it comes to fake influencers?  We are truly living in the 21st century’s version of the Wild West. Bring on the sheriff and the  cavalry! 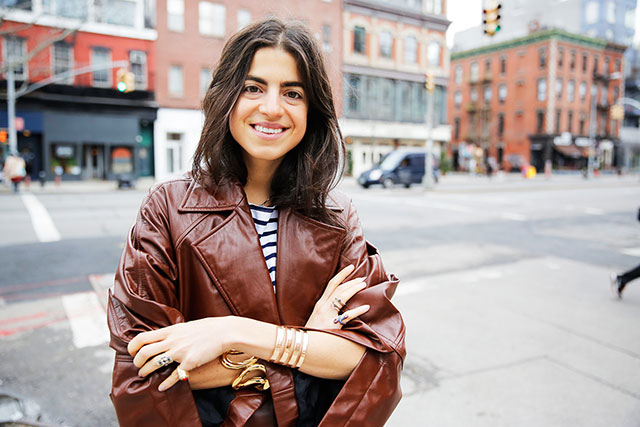 So tell us, who is your favorite influencer? Do you think that social media should be regulated?