Our two newest videos have me in the mood for a little full disclosure, or should I say full diss on closures? When I was learning how to design and sew, I would go to any length to avoid putting a zipper in a garment. It was as if I had zipper-block. Tommy Ton’s recent street style photos for Style.com reminded me of all of the different closures I would attempt to incorporate into my designs, just so that I didn’t have to “install” (as I used to say) a zipper.

I started with the basics – buttons. Buttons were much easier to sew on than figuring out how in the world I was supposed to sew a zipper without puckers. I tried every button style under the sun from decorative buttons to covered buttons when designing, until I realized sewing buttonholes was inevitable.

Next up, I discovered my love of ties. A strategically placed tie could hold any garment together. A creative drawstring was an even better idea. 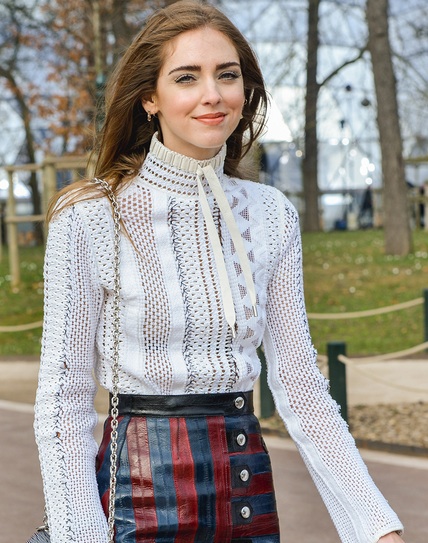 Then, belts and buckles – sure it took me a while to find closures that matched whatever fabric I had chosen for my design – but remember this is full disclosure – I would rather  have spent hours looking for the perfect belt or buckle than facing the frustration I knew would come when putting in a zipper. 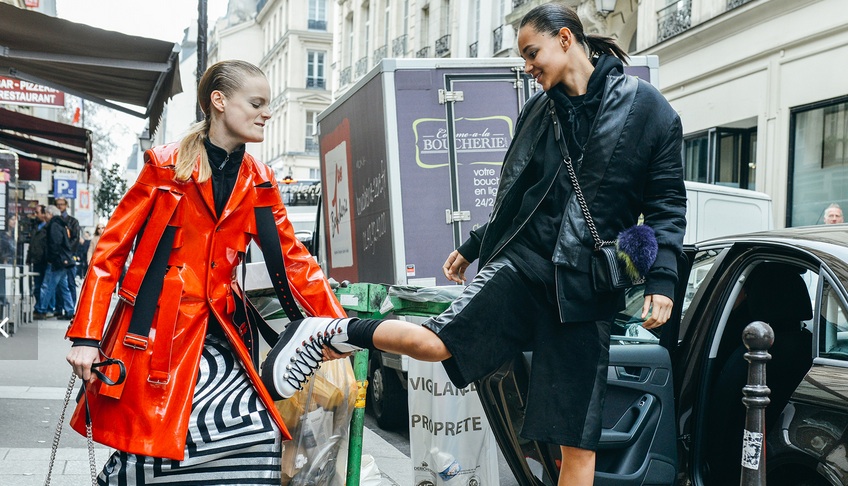 But herein lies the beauty of the University of Fashion, and what made me think of our two newest videos Lapped Zipper and Invisible Zipper. If I had had a step by step video to watch in the privacy of my own apartment/studio, I have a feeling I would have become comfortable sewing a zipper much earlier on. Getting over the fear of the unknown in terms of sewing really does set your creativity free. Take it from me, watch the following two new videos, pause them when you need to and never fear “installing” a zipper again. 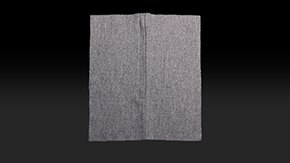 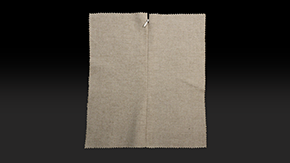 Images by Tommy Ton for Style.com