Today, we celebrate Dr. Martin Luther King Jr.’s legacy. The spirit, purpose and importance of this day feel weightier in the current political climate. And the change Dr. King brought serves as a much needed reminder that “we must accept finite disappointment, but never lose infinite hope.”

As professionals in the field of fashion, we’ve always been committed to the idea that our differences are what make our works original.  Diversity in where we come from or how we think or how we identify ourselves brings rich variety to that which we create. And therefore, if everyone does not have an equal chance to make their voices heard, then we are all missing out on what the silenced have to offer.

And so, in the spirit of infinite hope, we remind you of wave makers past and present who show us that diversity within the fashion industry benefits us all. Add these names to your conversations this week… 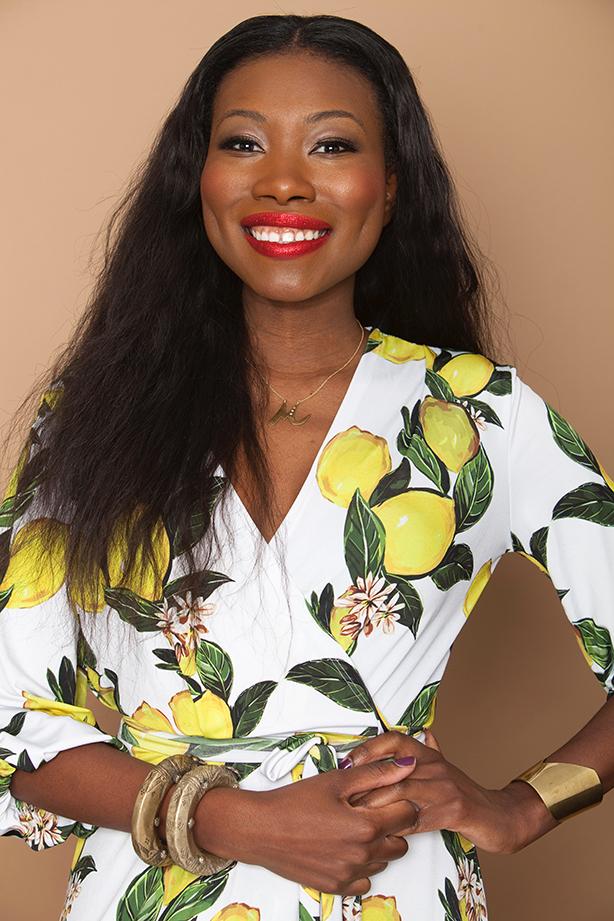 Born in and inspired by her birth country of Haiti, this Brooklyn designer has dressed the likes of Nicki Minaj, Amber Rose and Beyoncé. The design philosophy behind her line Rue107 includes “celebrating sisterhood, individuality, and our customer’s right to always express themselves in their own unique and authentic way.” Teen Vogue recently compiled “Haitian Designers You Need to Know About,” and Jean-Baptiste topped their list. 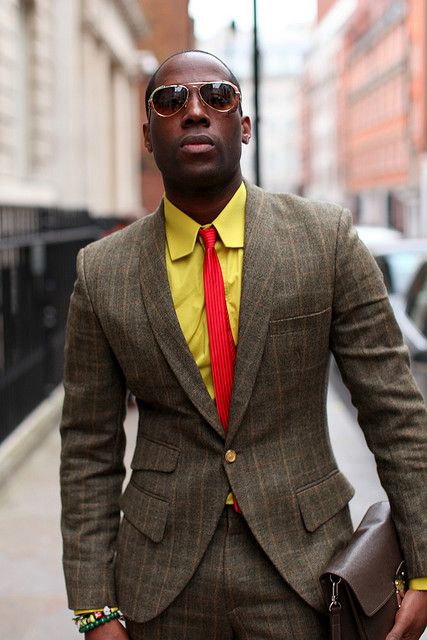 Calling Boateng a tailor scratches just the surface of his accomplishments in the fashion industry. He was the first tailor to present a collection during Paris Fashion Week and in 1994, he opened his retail establishment just off Savile Row as the youngest and first black tailor to do so. He redefined bespoke tailoring by including contemporary styling and appealing to all generations in this luxury market.

In 2000, he was awarded the Best Menswear designer at the British Fashion Awards. In 2005, Boateng celebrated 20 years as a leader of British tailoring with an exhibition at the Victoria and Albert Museum. In 2012, a documentary film of Boateng’s life was released and in 2014, Harvard University presented Boateng with the prestigious Veritas Award for his achievements and his commitment to global socio-economic development. Today, Boateng includes ready-to-wear and accessories as part of his lifestyle brand.

A true pioneer on the the New York fashion scene, Arthur McGee was the first African American to head a Seventh Avenue design studio, Bobby Brooks, in 1957. McGee studied millinery and apparel design at FIT and began working for Charles James while still in school. Despite being told there were no jobs for black designers, McGee began designing Broadway costumes early in his career and eventually paved the way for designers of color as his work transcended racial barriers, selling to such stores as Saks Fifth Avenue, Bloomingdale’s, Henri Bendel, Bonwit Teller, Bergdorf Goodman, and Lord & Taylor. McGee’s clients included Lena Horne, Cicely Tyson and Stevie Wonder. 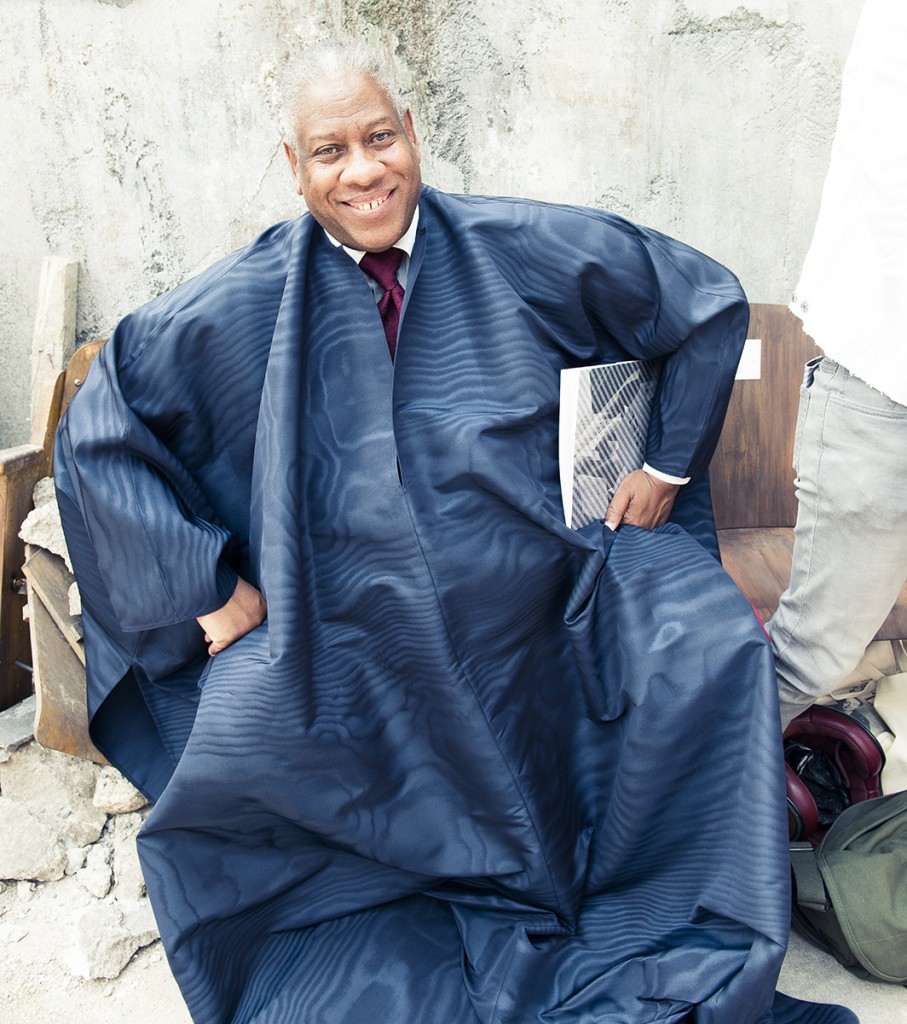 Born in Washington, D.C, Tally found his way to New York City working at Andy Warhol’s Interview magazine in 1974. He went on to volunteer at the Metropolitan Museum of Art under Diana Vreeland. From 1975 to 1980, he worked for Women’s Wear Daily and W Magazine before landing a plum position at Vogue, first as Fashion News Director and later as creative director from 1983 to 1995. From 1998 to 2013 he was Vogue’s editor-at-large. Tally was a big promoter of emerging talent and also encouraged the use of more African American models on the runway. Tally left Vogue in 2013 to become the international editor for the Russian publication, Numéro Russia. 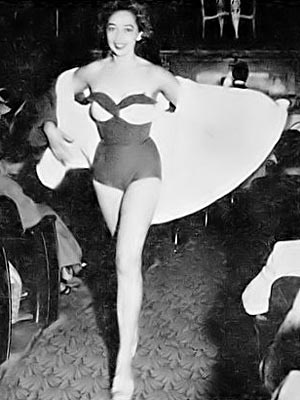 Dorothea Towles Church broke the color barrier as the first successful black model in Paris in the 1950s. Though born in Texas, and modeled mainly on the west coast, it was while on vacation with her sister in Paris that Christian Dior hired Church to replace one of his models that had gone on vacation. Following her catwalk for Dior, Church modeled for names like Elsa Schiaparelli, Pierre Balmain and Robert Piguet. When she returned to the states, Church toured black colleges featuring the haute couture she modeled in Paris. Church went on to become a radio fashion commentator and author. 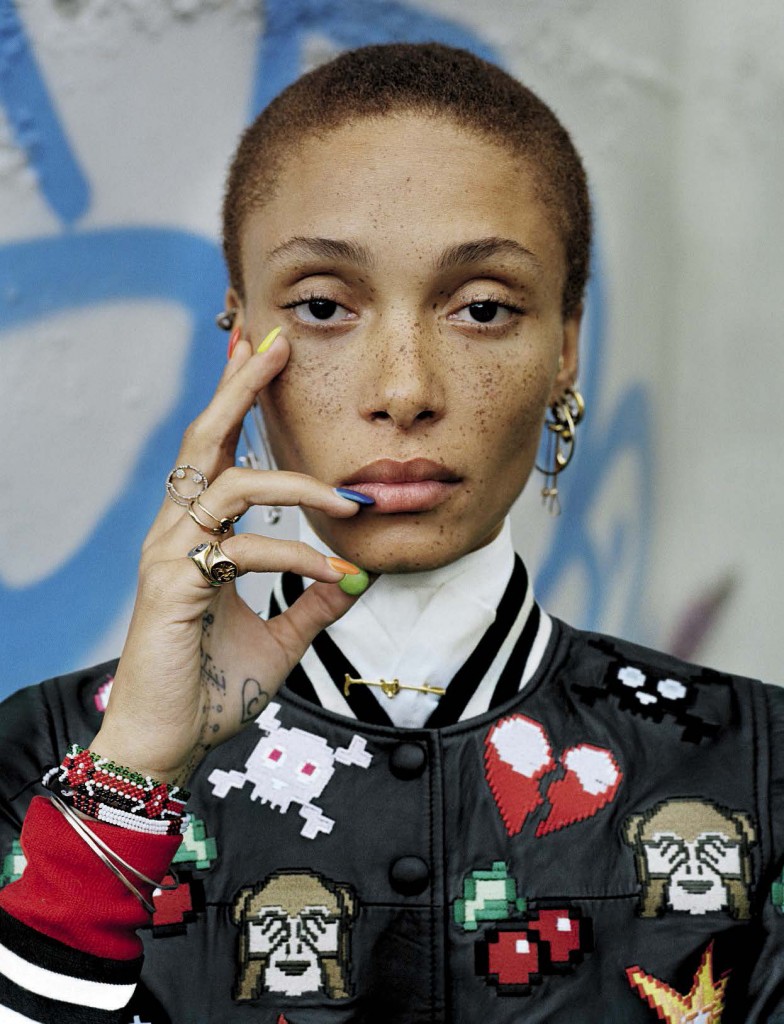 Adwoa Aboah was just named Model of the Year at the 2017 British Fashion Awards. She has walked the runways of Alexander Wang, Marc Jacobs and Fenty, not to mention her feature on the cover of Vogue. Yet her interests, talents and activism stretch far beyond the reaches of fashion. An advocate for young women, Aboah speaks out about depression, drug addiction and suicide, having successfully fought her own battles with mental illness and sobriety. Currently, she has focused her efforts on bringing awareness to the enslavement of black Africans in Libya.
While we understand that MLK Jr.’s legacy demands more action than simply listing black powerhouses in the world of fashion, we also know that there are not enough opportunities to shed light on the contributions of underrepresented groups in our field. Let this post be simply a conversation starter. Or a listening and learning opportunity. Or a move in the direction of infinite hope.