After a long fashion show season, fashionistas can breathe, we are now in the final stretch of the fall 2018 collections. As editors, models, buyers and fashion insiders arrived in the City of Light on Tuesday morning, they were greeted with extremely cold temperatures and a little snow, but everyone was happy because the shows were on fire!

While Paris Fashion Week is still going strong, here is a look at the excitement of the first half of the week: 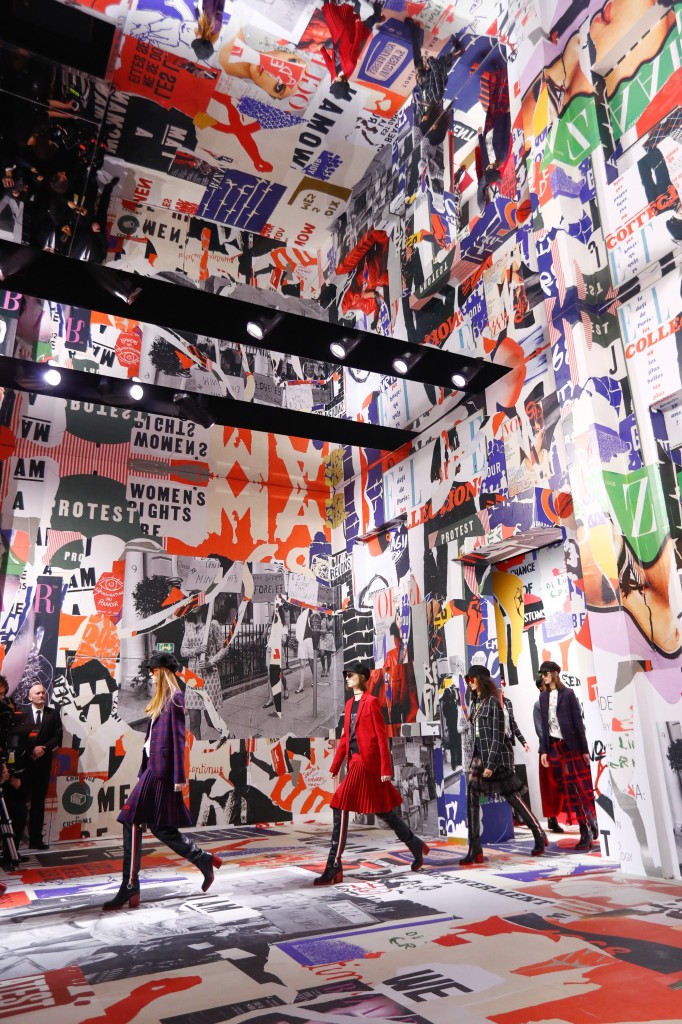 Are you up for a protest? Well Maria Grazia Chiuri sure is, as her fall runway collection was inspired by France’s student protest of 1968. Chiuri has become French fashion’s voice of female empowerment and a champion for women everywhere. For her latest collection, Chiuri struck a chord! She filled her runway venue with protest art from the 60s, which seemed quite relevant given the ongoing protests against NRA-beholden politicians in the aftermath of the Parkland, Florida, school shooting and student-led anti-gun movement. Let’s give a shout-out to these young people who are making their voices heard and who are planning a nationwide ‘March For Our Lives’ gun-control rally scheduled for March 24th. 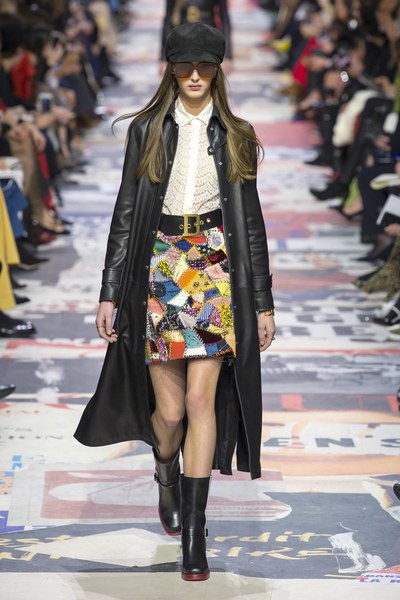 Inspired by the late Sixties, Chiuri played with crochets, embroideries and plenty of patchwork – but all with a refined hand; after all, this is the House Of Dior. 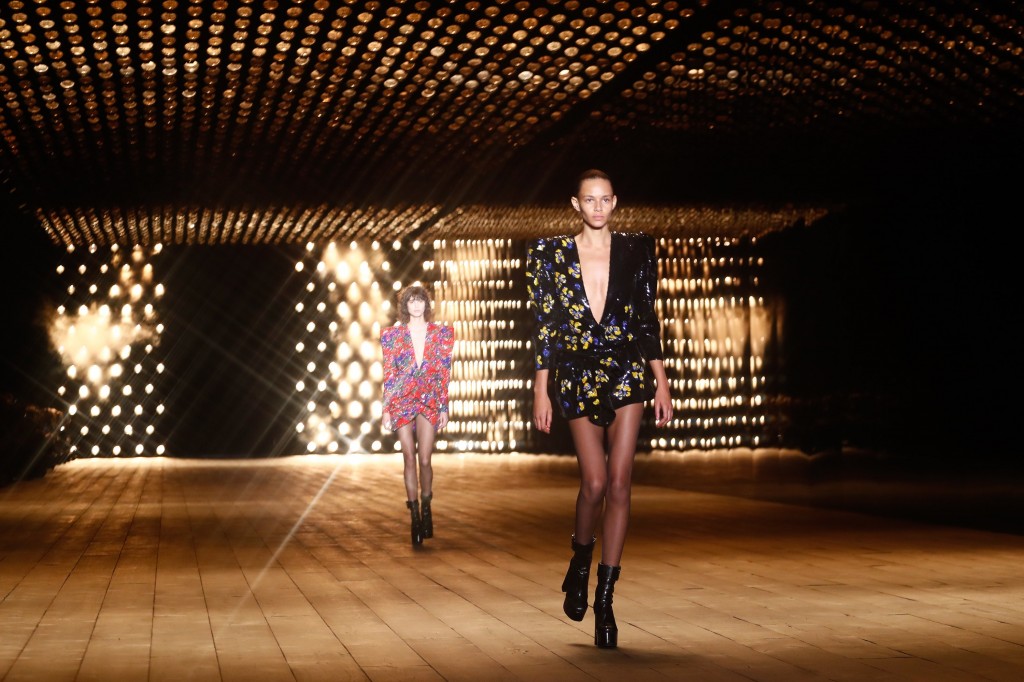 Sex sells, and no one does it sexy better than Anthony Vaccarello. The young designer’s Saint Laurent show was full of energy and excitement, as he built a stadium-size box, slap-bang opposite the Eiffel Tower.  The venue was a spectacle with dazzling lights filling the space. The clothes were just as wonderful – a full-on Eighties spectacle with big-shouldered dresses and barely there shorts. The Saint Laurent girl better get her legs in shape this season! 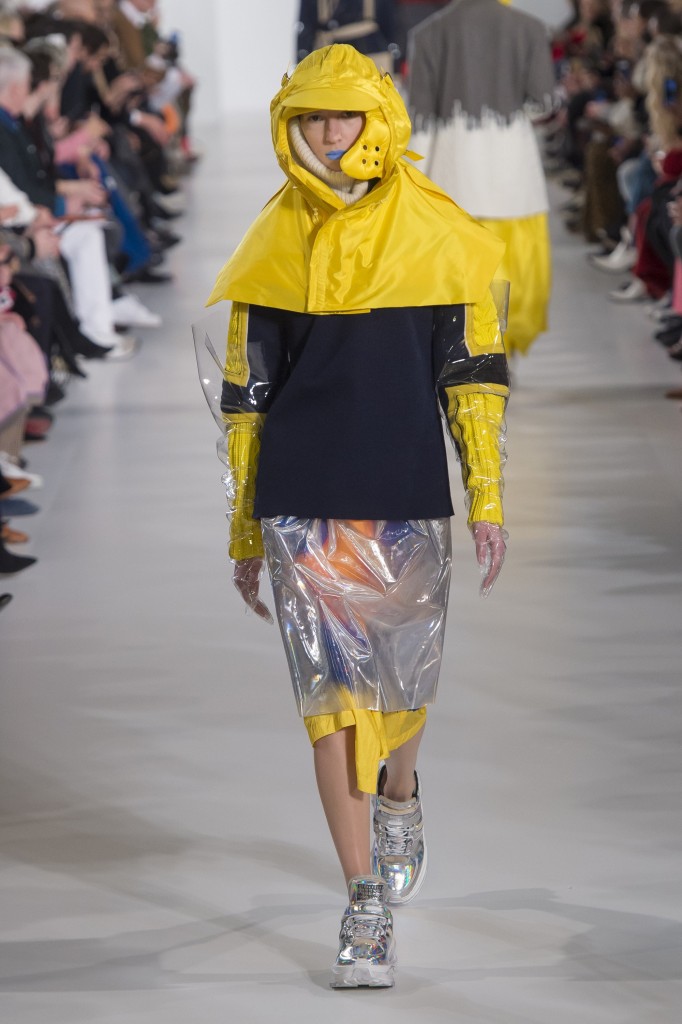 Leave it to John Galliano to imagine the apocalypse and have his girls dressed for it in the coolest of ways. For his  collection at Maison Margiela, the designer piled on layers of every type of protective device. Case in point, techy plastics and shields over just about everything. Is this his reaction (solution?) to North Korea and Russia’s ramp-up of weapons of mass destruction and sarin gas that was used on the Syrian people? Maybe. 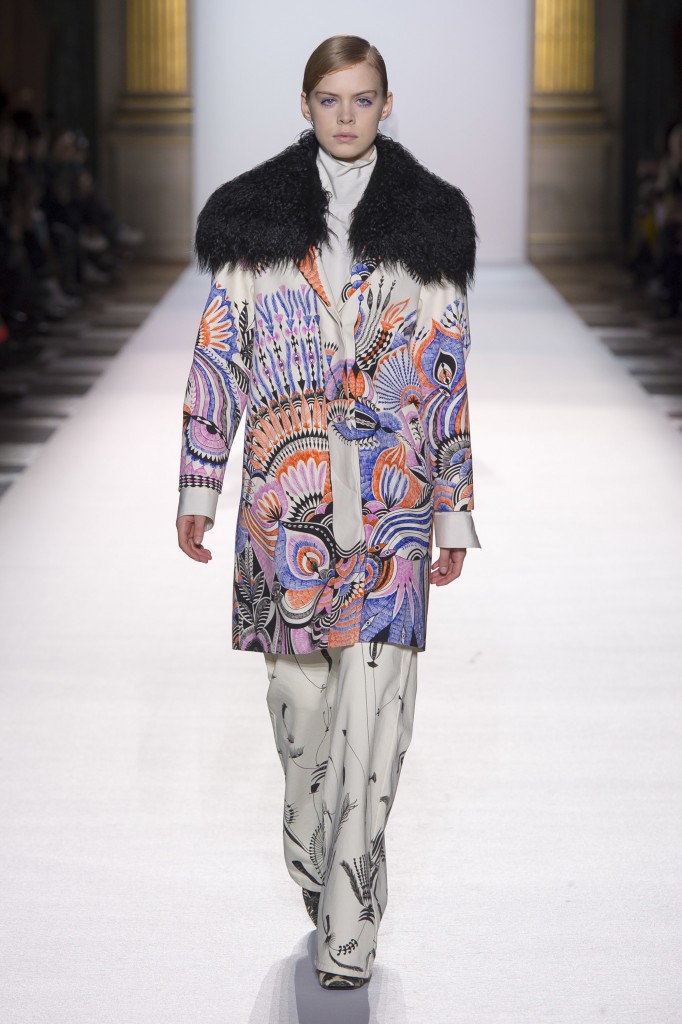 On a lighter note, Dries Van Noten, known for his beautiful and creative mix of prints and color, did not disappoint for his fall collection. While American designers were preoccupied with the 80s, Van Noten served up plenty of Seventies-inspired psychedelic references. Makes you want to contemplate the Bob Dylan song, My Back Pages (make famous by the Byrds in the late 60s) with the lyric: “Ah, but I was so much older then, I’m younger than that now.” 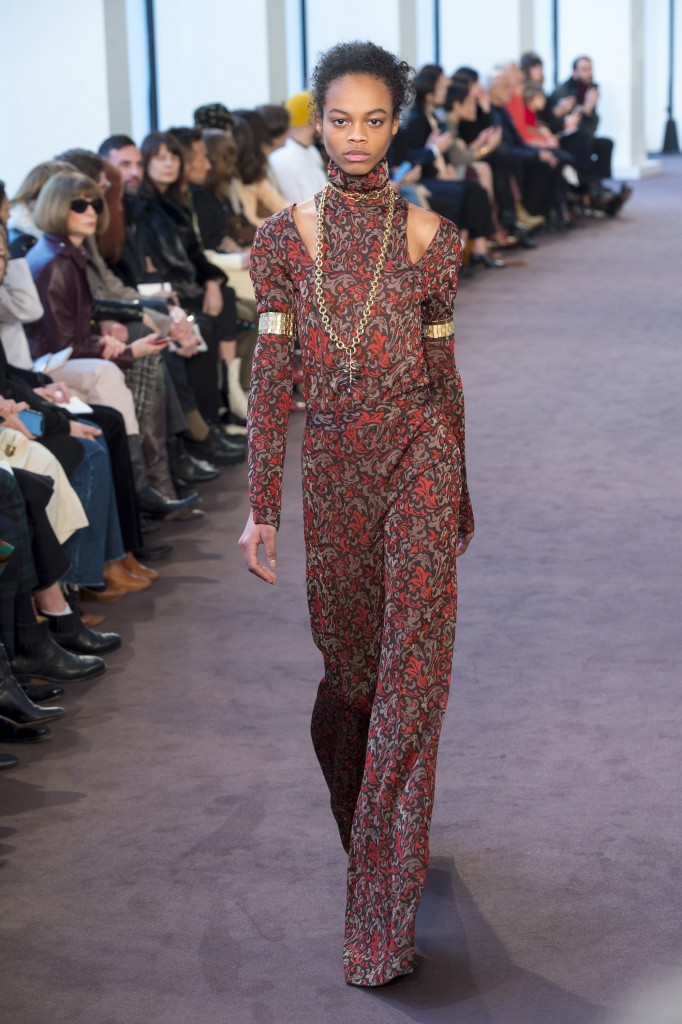 It may only be her second season designing under the Chloé label, but Natacha Ramsay-Levi has already established a cult following. Inspired by the 1970’s and actresses of that time-period, such as Anjelica Huston, Sissy Spacek, Isabelle Huppert, and Stéphane Audran, Levi showed plenty of skin-baring openings, open V-neck blouses and sexy cut-out dresses, showing just the right amount of flesh. 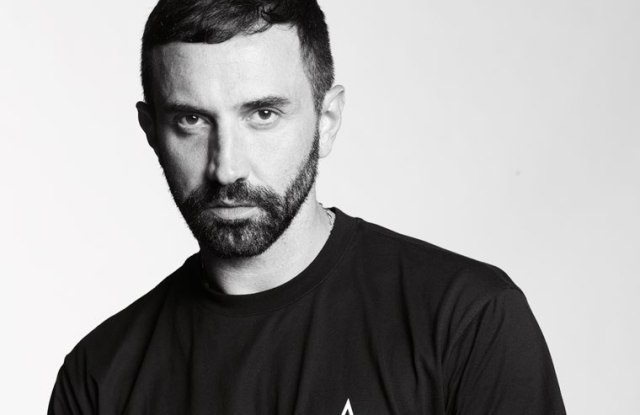 In other news, Burberry has tapped Riccardo Tisci as Chief Creative Officer, replacing 17-year Burberry veteran Christopher Bailey , one of the founders of the ‘see-now-buy-now’ and ‘direct-to-consumer’ movements and the creator of the newly revised iconic Burberry plaid, adding rainbow stripes for LGBTQ. Congratulations to Tisci as he begins his new role on March 12th.

Tell us, which shows were your favs and why and what role you think designers should play (as have athletes and actors) in making the world a better place?