If you were asked to name 5 influential fashion designers, chances are you would be able list them faster than I could say McQueen, Kawakubo, Yamamoto, Chanel and Vionnet. If you were asked to do the same for fashion illustrators, who would top your list? After our most recent field trip to El Museo del Barrio here in NYC, we are thrilled to introduce you to the work of Antonio Lopez.

Antonio Lopez was born in Puerto Rico in 1943, but by the age of seven was living in New York with his mother who worked as a seamstress and his father, a mannequin maker. To keep him out of trouble, Antonio’s mother asked him to draw flowers for her embroideries. Lopez was a true product of New York fashion education as he graduated from New York City’s High School of Art and Design and was then accepted into the Fashion Institute of Technology. 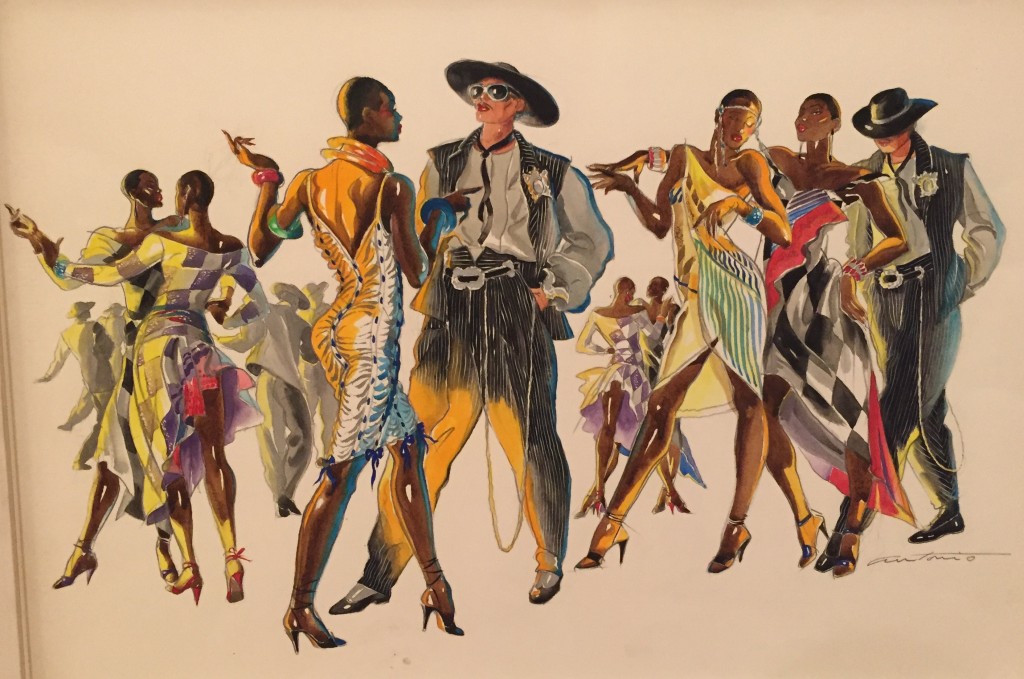 Lopez derived inspiration from the streets of New York City and the colorful people who inhabited them. While illustrating for Women’s Wear Daily, The New York Times, Vogue, Harper’s Bazaar, Elle and Andy Warhol’s Interview, he brought the vibrancy of the street into these high brow fashion publications. Why would we list Lopez as one of the most influential fashion illustrators in fashion history? He defined a “new cannon of beauty throughout the 1970s and 1980s” as he included racially diverse imagery in his illustrations that were viewed (and accepted) by a predominantly caucasian high fashion industry.

Antonio Lopez has inspired many fashion illustrators, including our very own Roberto Calasanz. You can see the influence Lopez has had on his work in the lessons Roberto teaches for the University of Fashion here. 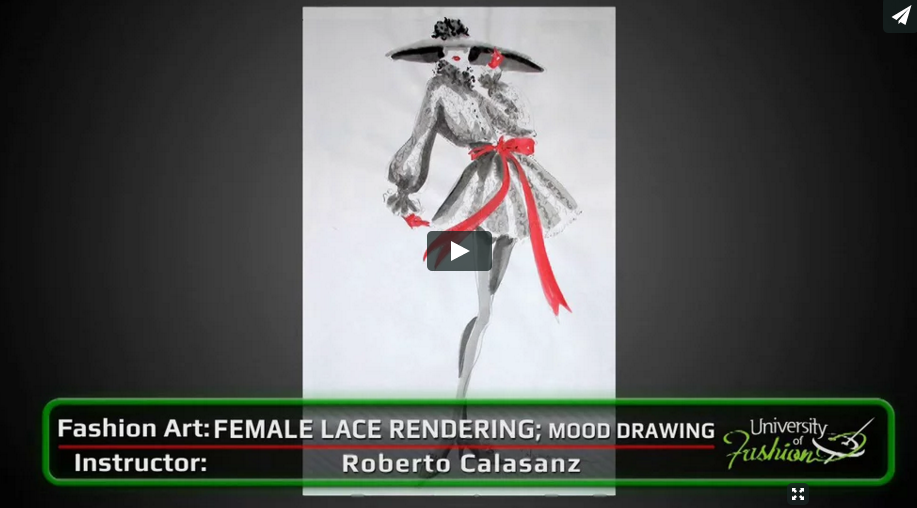 Keep in mind there may be a reason you were not able to rattle off 5 influential fashion illustrators with the same ease you were able to name designers. The art of drawing costume images dates back to sixteenth century costume books that depicted regional and ethnic dress. Beginning in France and England during the seventeenth century and continuing through the eighteenth and nineteenth centuries, a multitude of fashion magazines became popular, such as Lady’s Magazine, La Belle Assemblée, Godey’s Lady’s Book and the Gallery of Fashion. 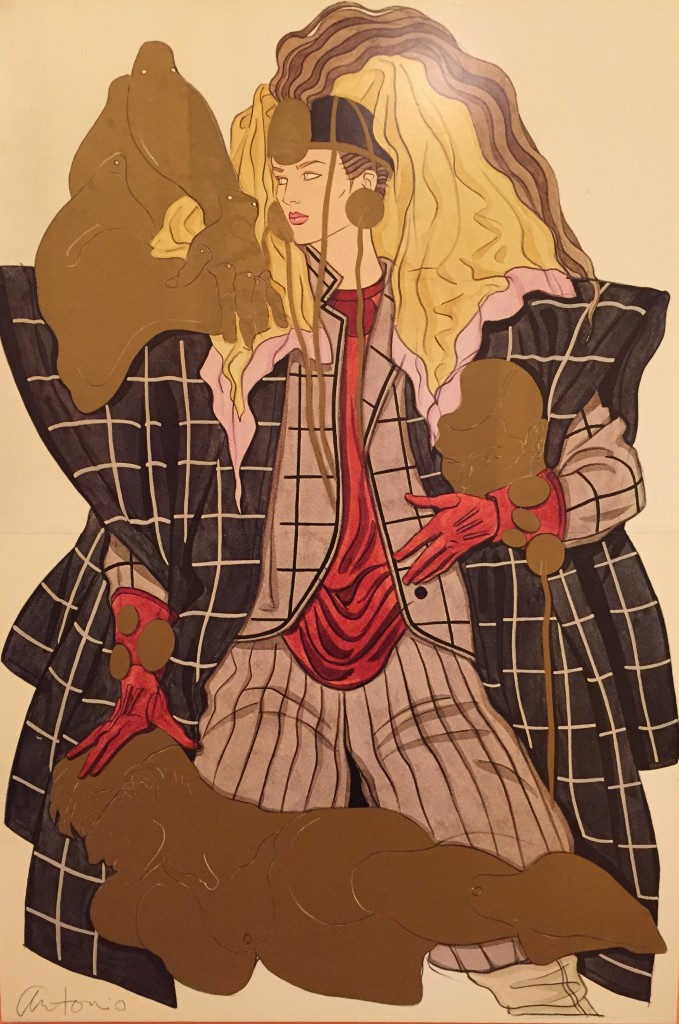 The fashion plate, popularized during the eighteenth century, where watercolor illustrations were later engraved, depicted with great technical accuracy fashion trends of the times. Later, designers commissioned artists to illustrate their designs that were featured in fashion magazines such as Vogue and Harper’s Bazaar or in trade publications such as WWD. This changed however, with the introduction of photography that began in 1913. By the late 1960s, magazines favored fashion photography over fashion illustration with fashion photographers creating new and interesting ways to sell and advertise clothes. WWD broke with the past much later. It was not until well into the 1980s that it began to phase out illustrations in favor of photography. The early twenty-first century saw a renewed interest in illustration, mostly inspired by computer-generated fashion illustration.