Right now, retail is rocky. And those responsible for moving retail forward into its next iteration are going to have to be…

Men are welcome to apply, too, however, given the impressive track records of the women in retail we are about to feature, we’d like to see a woman or two rise to the challenge.

But before we get to these female trailblazers in retail, here’s a quick update on the current status of women in positions of power in the fashion retail industry.

While recent headlines report that Angela Ahrendts, former Burberry CEO and now only woman on Apple’s executive team, makes more than her male counterparts, she is the exception to the rule. And especially in the fashion retail sector. In the US, a 20 percent gap in pay between men and women remains.

In Britain, the pay gap is similar at 18 percent, and a recent study takes inequity between men and women (specifically in fashion positions of power) one step further. Get this—85 percent of purchases are made or influenced by women, yet only 20 percent of retail executive teams in the UK are comprised of women. Worse yet, only 10 percent of executive retail boards are made up of women.

In the US, women drive between 70 and 80 percent of all consumer spending and studies show that companies with equally balanced management teams of men and women yield higher ROI. But according to recent statistics, only 25 percent of executive and senior officials and managers in S&P 500 companies are women, women represent only 9.5 percent of top earners, and a mere 6 percent of CEOs are female.

Perhaps these statistics will guide the next iteration of the fashion retail industry. Who better to market to women than women themselves?

As we continue to fight for an equal number of seats at the executive meeting table, it’s important to remember that what women in fashion retail lack in pay, or perhaps influence by numbers alone, they certainly do not lack in accomplishment. Take a look at just a few of  the incredible contributions women have made in fashion retail. 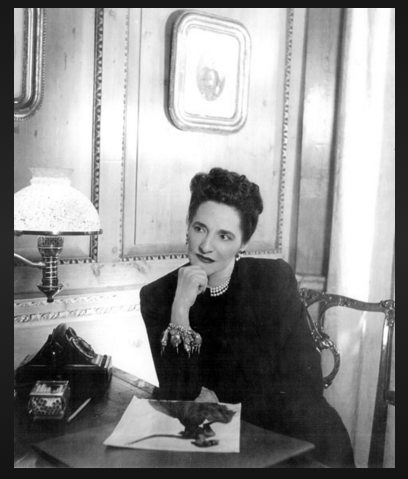 Named president of Lord & Taylor in 1946, Shaver earned $110,000 annually, the highest salary on record for an American woman at that time, while still only a quarter of what her male counterparts were making in similar roles. Lord & Taylor’s sales were at $100 million per year at the time of Shaver’s death in 1959. 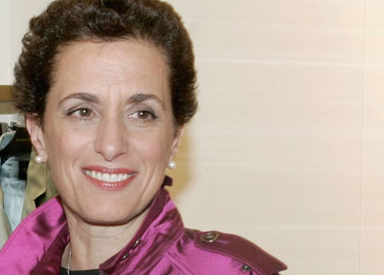 Rose Marie Bravo’s distinguished career in retail spans her start as a buyer at Abraham and Straus’ department store in Long Island in the early 70s to her current position as vice chairman at Burberry, where she was CEO from 1998 to 2005. Bravo worked for Macy’s before serving as President of Saks Fifth Avenue for five years. 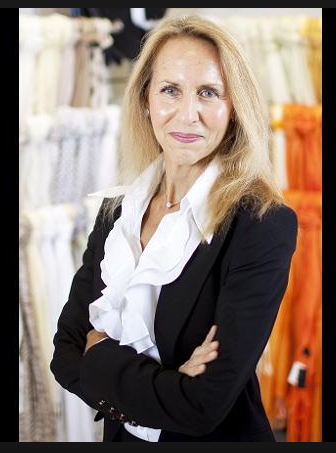 Not only a retail powerhouse leading more than 3,300 T.J. Maxx, Homegoods and Marshalls stores (and in six countries), Carol Meyrowitz is also an advocate for retail workers. In 2015, she increased the minimum wage for hourly US retail workers to $9 an hour. Meyrowitz has nearly tripled TJX’s profits since taking over in 2007 from $777 million to the tune of $2.2 billion.

Fast forward to today’s list of leading female executives (a few of which are pictured in the header of this post including Jan Singer, former CEO at Spanx, Jan Clevenger VP General Merchandising Manager at Belk, Jill Stanton, Executive Vice President of Global Product at Old Navy and Susie McCabe, Senior Vice President of Global Retail at Under Armour). Their collective accomplishments give rise to #TheFutureIsFemale movement. Need a female role model in the fashion retail industry? These executives (in addition to those female executives that have come before us) provide inspiration for us all.

And one final note: If you are interested in fashion retail, what do you see as challenges on the path ahead? Will your name be added to the list of change makers in the fashion retail industry? We’d love to hear your thoughts in the comments below.