We are in the thick of New York Fashion Week and this season, we’ve seen changes galore in when designers present their collections, where collections are shown and who pops up and then disappears from the fashion scene.Tom Ford has opted out of showing a collection altogether during February claiming, “In a world that has become increasingly immediate, the current way of showing a collection four months before it is available to customers, is an antiquated idea and one that no longer makes sense.” The Saint Laurent show was moved to Los Angeles. During Kanye’s third showing, he debuted a new album complete with some controversial lyrics which had Taylor Swift’s squad members tweeting furiously and making for the door.

Often these seemingly shocking changes are what catches the eye of the public, what entices the consumer and what gets fans of fashion talking. However, as designers and craftspeople, we understand that no matter how grand the publicity statement, without quality made clothing, publicity statements are as short-lived as a walk down the runway. In the interest of bringing the focus back to construction that will stand the test of time, we offer you two new videos this week Single Fold Bias Binding – Edgestitch and Single Fold Bias Binding – Crackstitch.

As you are perusing the Fall/Winter 2016-17 shows, take a look at the details. Zoom in and notice how seams are finished. In our newly released Single Fold Bias Binding – Edgestitch, you will learn how to plan and sew a ¼” bias binding with an edgestitch. This is a technique you can use on necklines, armholes or to clean finish a hem. 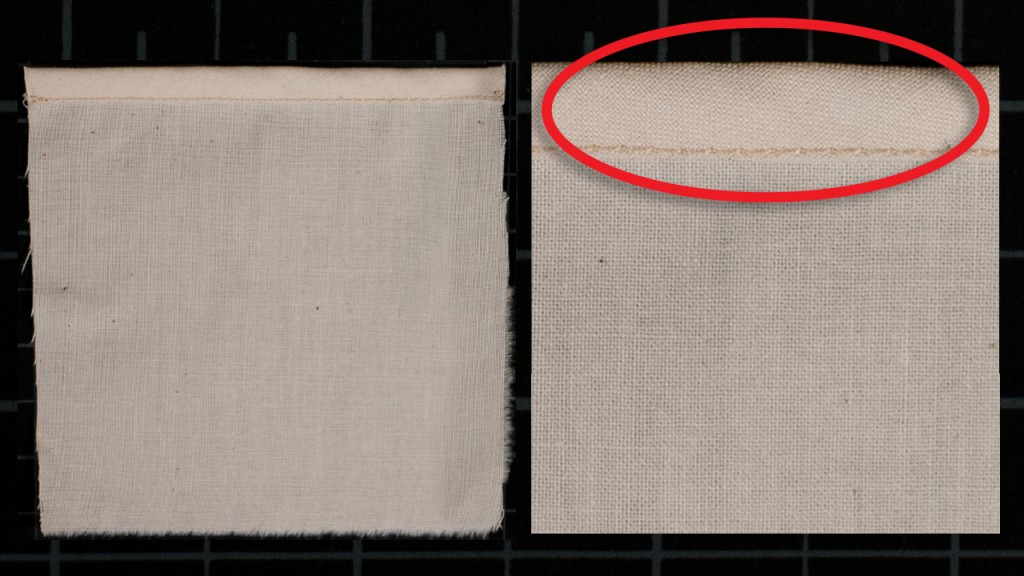 Then, watch Single Fold Bias Binding – Crackstitch. In it, you will learn how to sew a ¼” single bias binding with a crackstitch, also known in the industry as “stitch in the ditch.” This binding is also a popular finish for necklines, armholes or any garment where you need a clean finished edge. 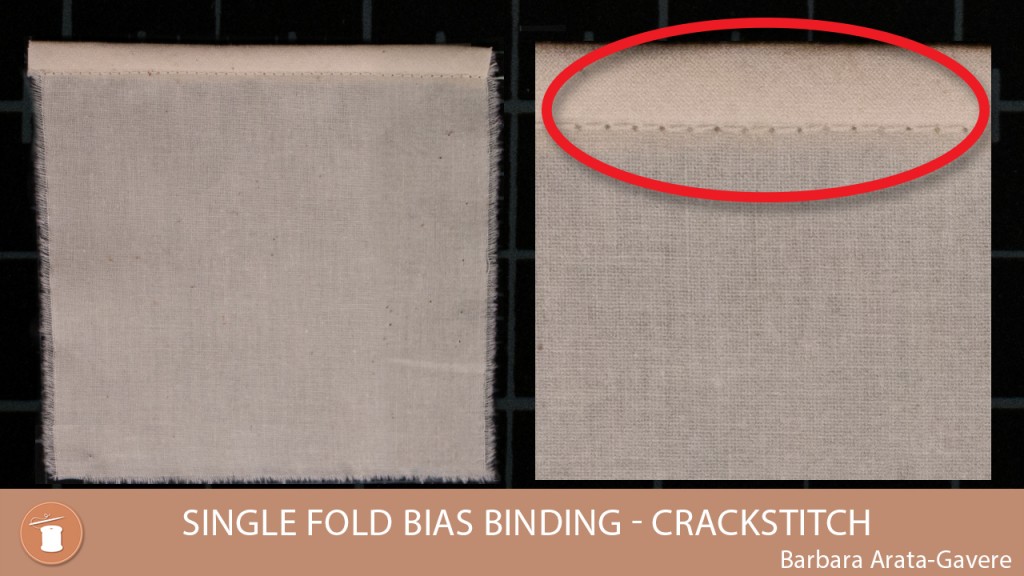 So whether it’s this fall when Tom Ford makes his FW 2016 collection available moments after he presents it, or it’s as you closely watch videos of the runway, keep in mind that if it weren’t for the tiniest details in construction, there would be nothing about which to make a grand statement.