The 50-year career of fashion designer Vicky Tiel reads like a fairytale. From studying fashion design at Parsons in New York City to designing costumes for Hollywood’s elite in Los Angeles to running a business with Elizabeth Taylor in Paris, Vicky has seemingly done it all – and she’s not stopping yet. She recently released a juicy tell-all book, It’s All About the Dress, not to mention she sells her line of both clothing and fragrances on HSN. 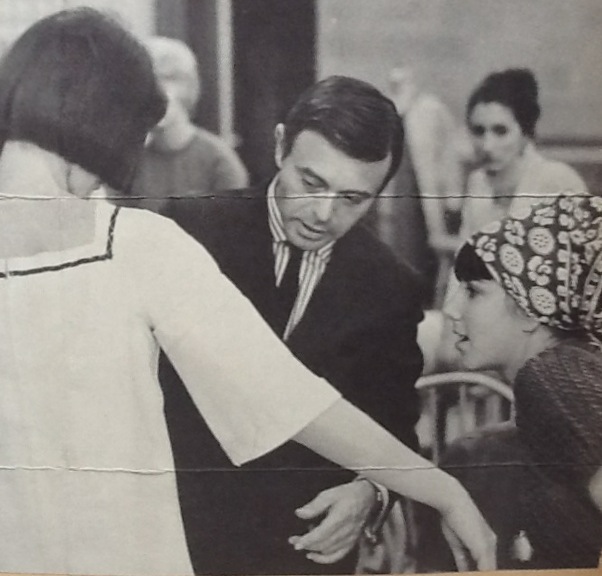 Vicky at Parsons in 1963 with Rudi Gernreich

The University of Fashion had the chance to sit down with Vicky and hear about her (almost unbelievable) journey in fashion. From her early days designing and selling clothing to her girlfriends at the age of 12, to bringing a custom couture salon to Bergdorf Goodman in 1985, Vicky gives viewers a first hand account in our newest installment of Designer Fashionspeak: Vicky Tiel. 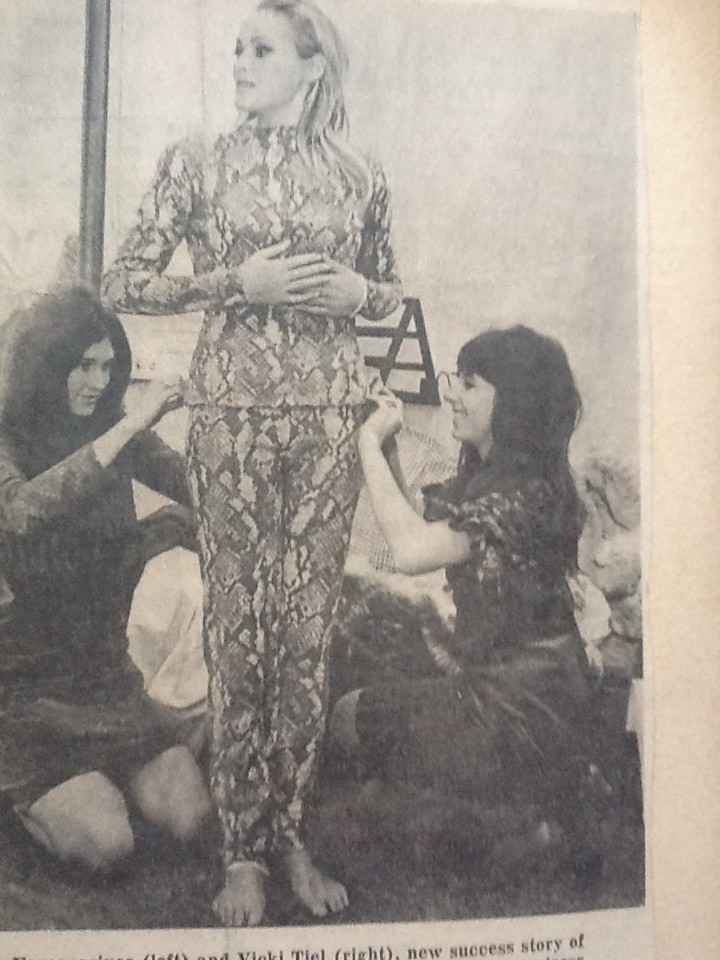 Vicky shares her career highlights from New York to Paris and back again. Vicky’s silhouette defining designs are what made her a sensation in Paris and led to a movement celebrating the female form. From What’s New, Pussycat? to Saturday Night Fever to Pretty Woman, Vicky Tiel inspired designs have graced the silver screen countless times. The list of actors and musicians that have worn her designs boasts names like Brigitte Bardot, Goldie Hawn, Whitney Houston, Julia Roberts, Sarah Jessica Parker and Oprah. Vicky’s story doubles as a fashion and film history lesson spanning from the early 1960’s to today and is one you must hear to believe. 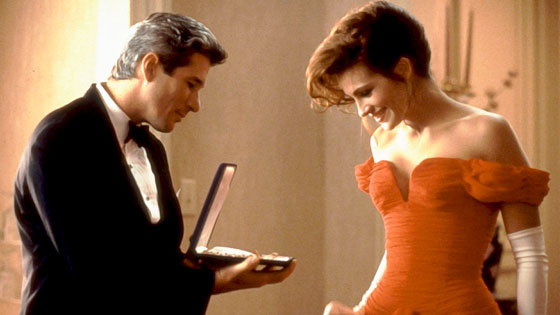 Today Vicky has her own couture shop in Paris, a cadre of fragrances, is a guest blogger for the Huffington Post and a regular on the Home Shopping Network. Hear in Vicky’s own words what and who inspired her and how her relationship with Elizabeth Taylor, Richard Burton and other Hollywood celebrities lead to a flourishing and glamorous career in the film and fashion industry. Vicky takes great pride in being the “longest lasting female fashion designer in Paris.” Watch now to see how she has accomplished this esteemed position in the ever-changing world of fashion.

And if you are in the New York area, meet Vicky Tiel in person at the Ossining Library (53 Croton Ave. Ossining, NY) on February 3, 2015 from 4:00 – 5:30 pm as she supports the University of Fashion’s launch in the Westchester Libraries’ Makerspaces. U of F founder, Francesca Sterlacci, will also be there to speak about this exciting partnership. We look forward to seeing you there! 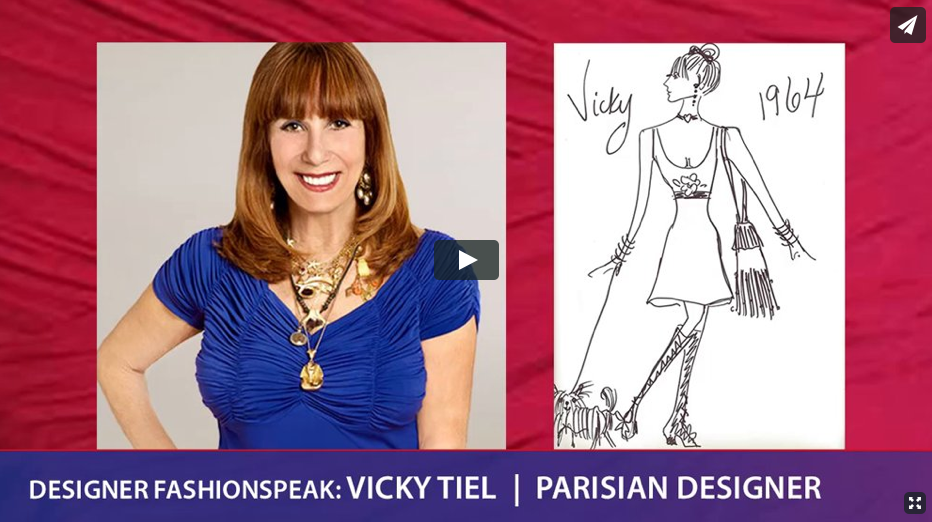