Several years ago when it seemed that every celebrity under the sun was starting a clothing line, we gave the dramatic of-course-she-did eyeroll. As designers and educators, we know what it takes to draft a pattern and how many muslin samples we must sew to get an immaculate fit. The thought of some untrained celebrity waltzing into a boardroom and lending her name to a collection developed by hard-working no-name designers in an effort to make millions off consumers made us cringe.

And what made our eyes roll even further toward the back of our heads was the thought of the band of trained designers struggling to make ends meet. Designers that most likely have insurmountable student debt.

Over the past few years, we’ve responded to the student debt problem by creating the University of Fashion—allowing an affordable way to learn fashion design. But we’ve also kept a close eye on the evolution of celeb designers. Now, is the disparity between a young talented designer and a celebrity with enough cashola to hire whomever she needs to develop a collection still there? Sure. However, our views have softened a bit (now we are just giving side eye instead of full on eyerolls) when it comes to celebrity designers. Here’s why.

If you’ve ever experienced the first day of Fashion Design 101 in a traditional class, you must remember the sea of eager faces. Then, by second semester of the following year, the sea has been cut in half. And come graduation, only the cream of the crop rose to the top. Guts, know-how, determination and talent earned you the spot in your graduating class.

The same can be said for the celebrity designers who are still in business years after they may have used their celebrity to break onto the scene. Who would have thought Posh Spice would be capable of showing masterful tailoring season after season? And who are we to deny the beautifully-cut and cohesive collections Victoria Beckham offers time and time again? 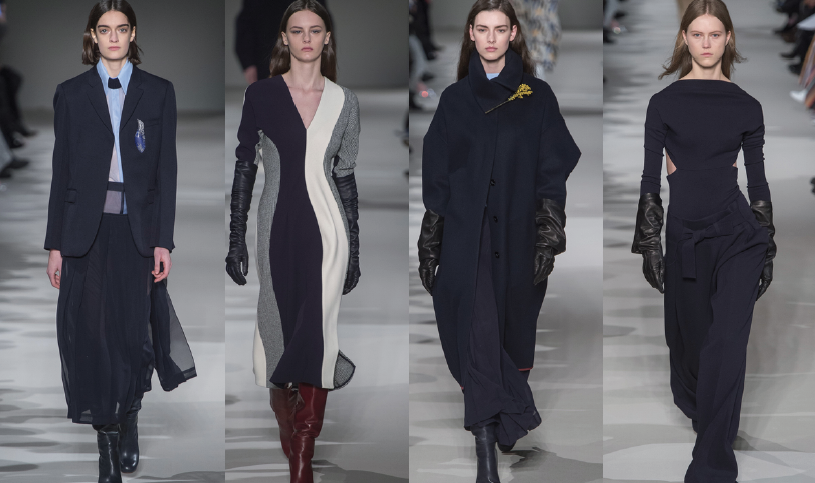 And remember the twins from Full House? Mary-Kate and Ashley Olson have developed a fashion empire with The Row and Elizabeth and James. The unassuming designers appear to love what they do and who are we to judge their career path? 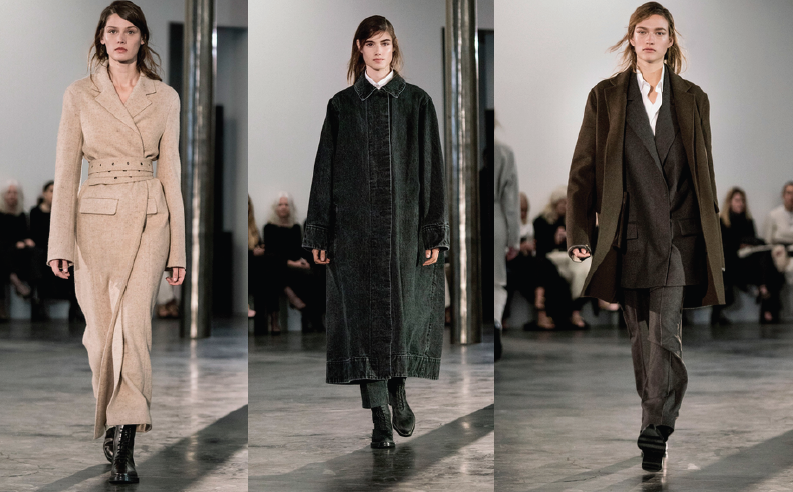 Even Jessica Simpson who once confused chicken and tuna on her reality show cannot be denied when it comes to the billion dollar business she has grown year after year because she knows how to relate to the everyday woman in America.

Does it still sting that these women had a surplus of resources to build and grow their businesses based on their former careers? Sure. But not every celebrity who has attempted a clothing line has grown a billion dollar business.

Four years ago, when I had my studio in the garment district in NYC, I remember excitedly waiting for the vacant space next door to me to be filled. When I learned Holmes & Yang (the new line by Katie Holmes and her stylist Jeanne Yang) would fill the space, I remember feeling that pang of oh-how-I-wish-I-had-the-resources-I-know-they-will-have! But it wasn’t months later the Holmes & Yang sign was taken off the door and I said goodbye to the Holmes & Yang designers I had taken the elevator with each morning for the past months. I remember thinking that the collection wasn’t very cohesive or well-constructed.  And it was my first inkling that yes, it’s nice to have financial backing, but there must be more to a successful designer’s story. 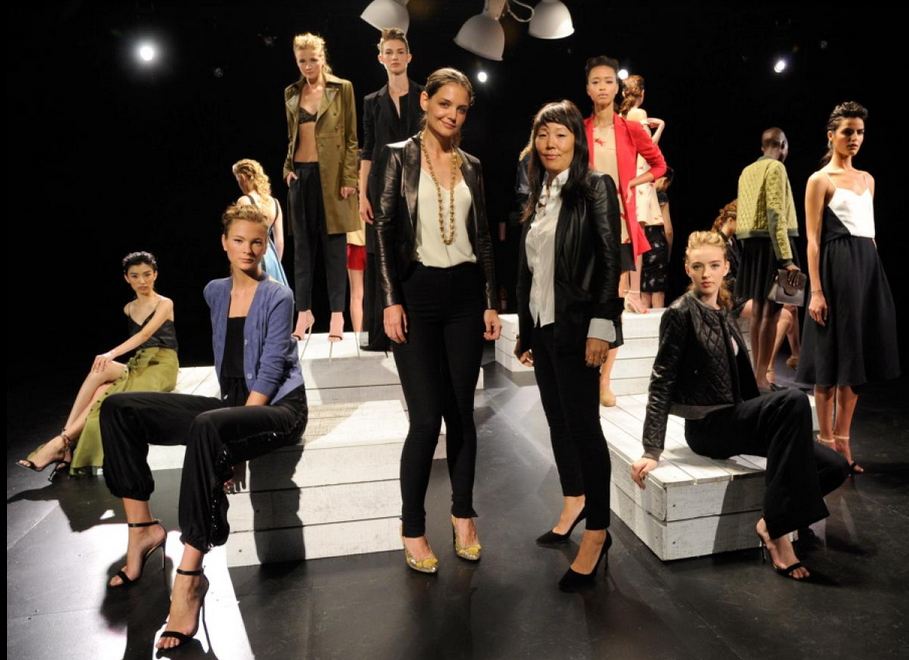 Finally, in a time when we need to be supporting women in business more than ever before, I say we give credit where credit is due, no matter where designers get their starts. And to those women celebrities who have built successful clothing and accessory lines, I would encourage you to use your position of privilege and success to mentor, foster and support trained and talented designers who may not have had access to the resources you’ve enjoyed.