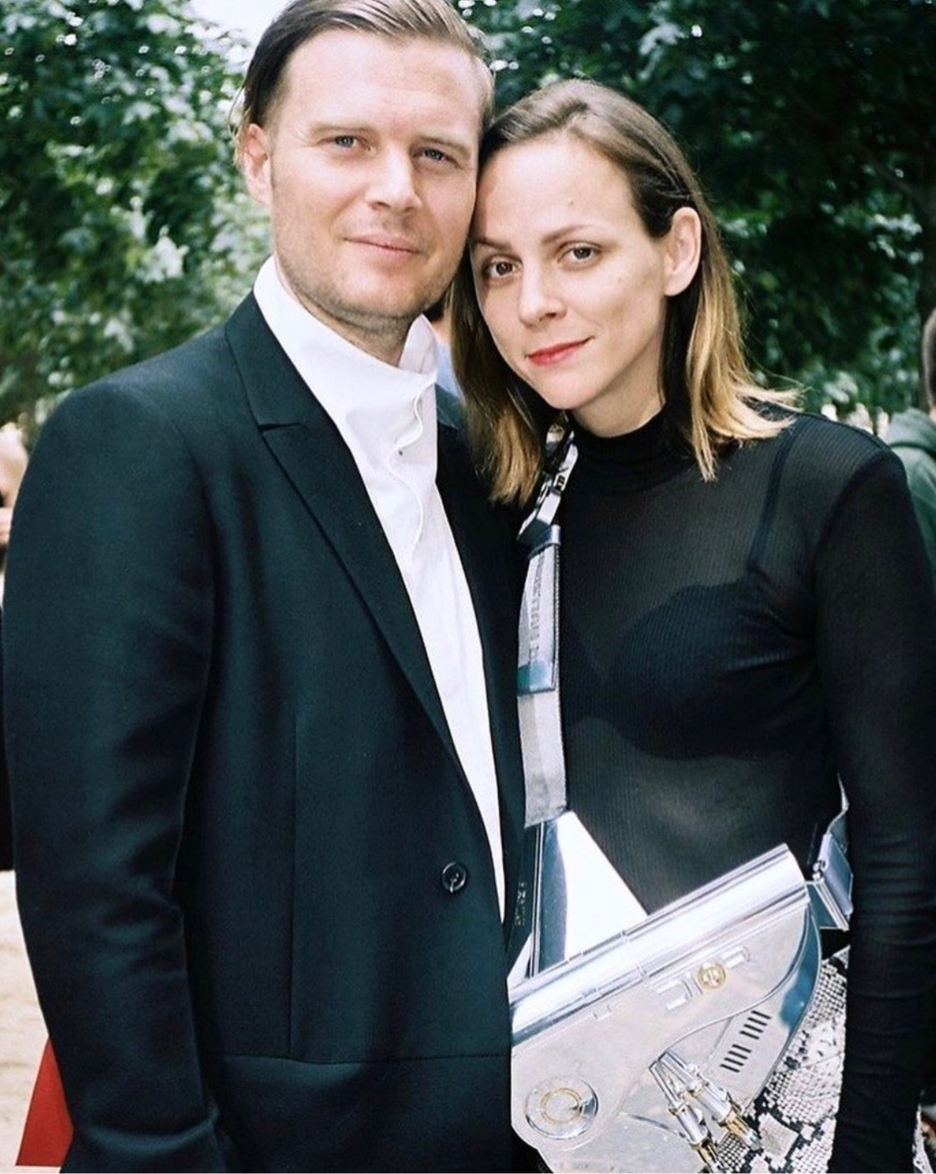 At UoF, we get lots of inquiries from our subscribers asking, “is it possible to make it to the top as a designer in the fashion industry as a self-taught designer or without a formal degree? The answer is yes!

So how Williams an admitted self-taught designer land such a plum job? Let’s take a look at his backstory.

Born in Chicago in 1986, Williams was brought up in Pismo Beach surrounded by California skate culture. With an appreciation for the arts but nothing more than a high school sculpture class under his belt, he enrolled at University of California, Santa Barbara to study art, but dropped out after only one semester. Finding a sales position at Maxfield’s, a high-end L.A. boutique, he was exposed to some of the best designer brands like, Dries Van Noten, Maison Margiela, Raf Simmons, Rick Owens and Commes des Garçons. These edgy brands helped shape his appreciation for tailoring and craftsmanship.

Eventually, Williams moved to New York to attend fashion school, but was rejected by Parsons. A self-confessed club kid, Williams got lucky. He met and dated Lady Gaga and began collaborating on her videos, stage shows and her on and offstage costumes. Once in that circle, Williams was able to meet famed photographer, Nick Knight, who worked with generations of fashion talent, including Yohji Yamamoto and Alexander McQueen.

Williams met Kanye West and became art director for his touring productions and album designs. It was there that he witnessed Kanye’s work ethic, his drive and his passion. While at Kanye, Williams was introduced to Virgil Abloh, Kanye’s then creative director (before Abloh founded Off-White and became creative director at Louis Vuitton).

By being in Kanye’s inner circle, Williams, Abloh, along with Heron Preston and Justin Saunders, founded a self-styled art and DJ collective called Been Trill, and created a social media hyped streetwear line with tons of celebrity connections. However short-lived that venture was, it lasted long enough to help define Williams’ aesthetic grounded in luxe streetwear.

Getting the Right Backer Helps 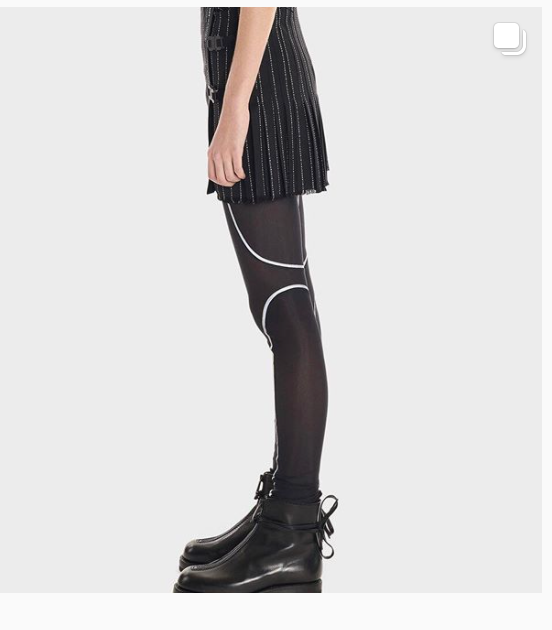 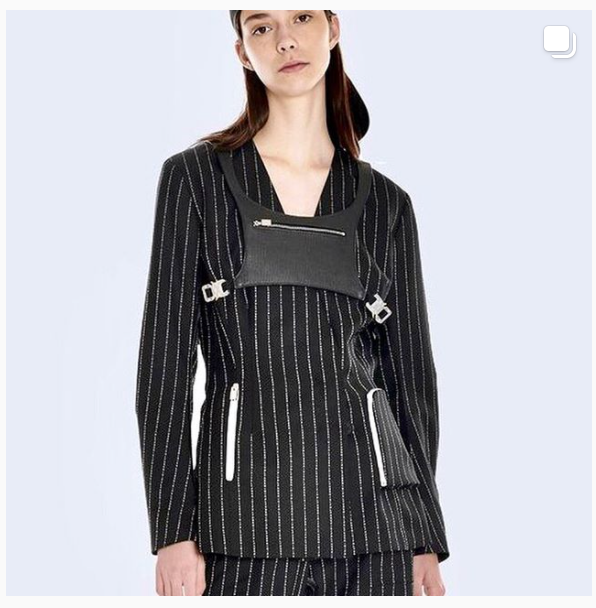 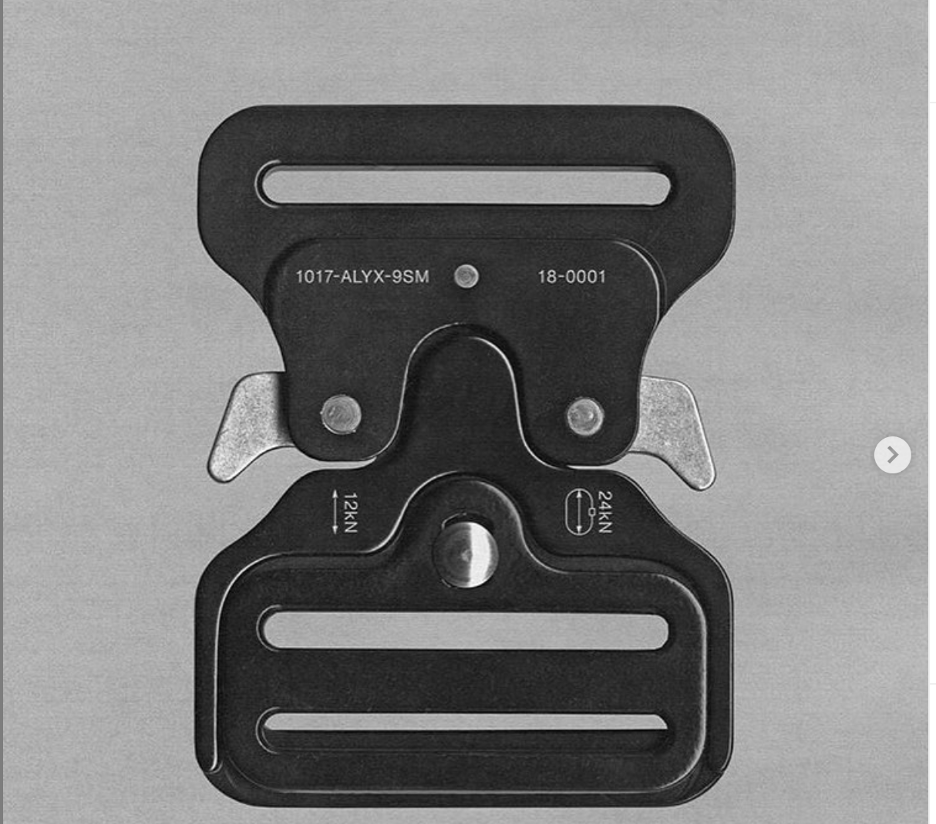 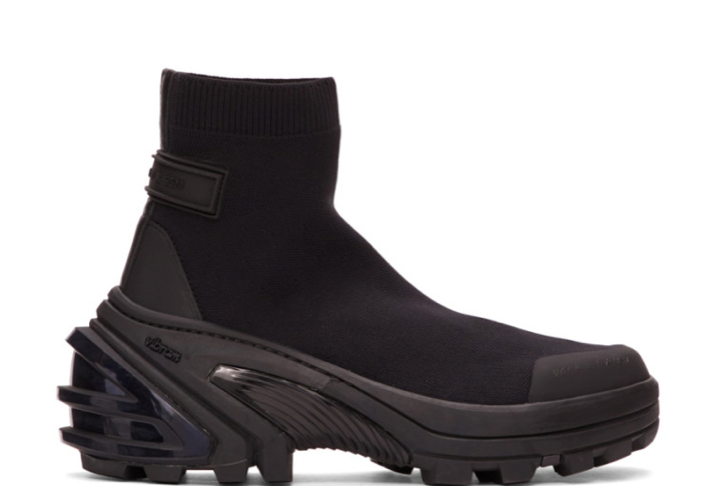 In 2017, Williams added menswear and accessories to the mix. He has also done collaborations with Nike, Dior, Moncler, and Mackintosh. 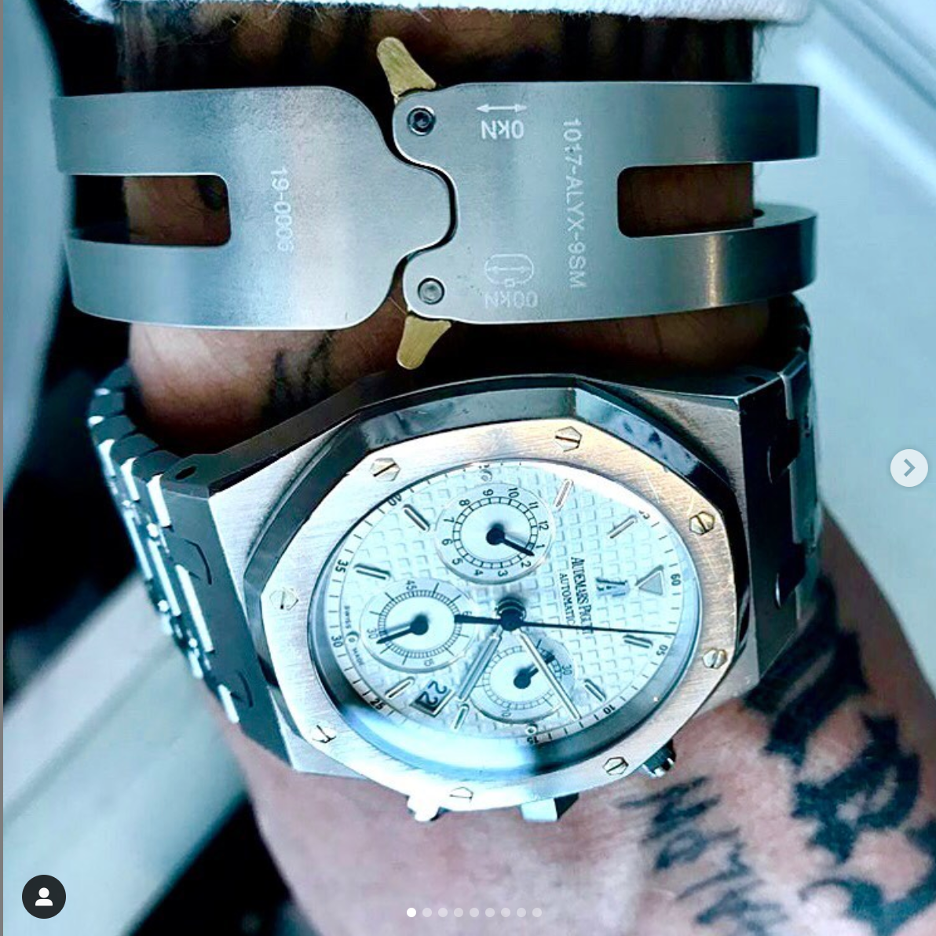 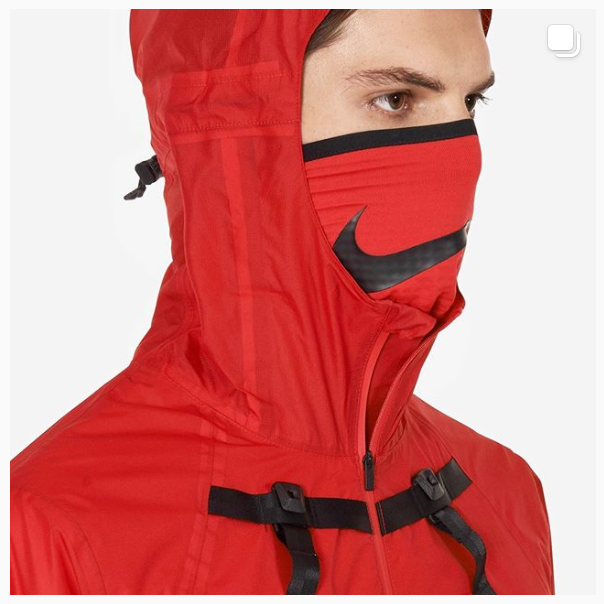 In 2016, Williams got on the radar of Sidney Toledano, the chief executive of the LVMH Fashion Group, the largest luxury conglomerate in the world, when he was chosen as one of 8 finalists for the LVMH Prize. In another strategic move, Williams debuted his collection at Paris Fashion Week in 2018 to enormous hype. In 2019, he created a buckle for his friend Kim Jones artistic director of another LVMH holding, Christian Dior Men.

Apparently LVMH was mining for another master of the high-low street-luxe hybrid for their Givenchy label, like that of Abloh and Jones. Alas, Williams fit the bill. According to a recent article in The New York Times, “the future of luxury will have less to do with a designer’s ability to cut a pattern than their ability to amalgamate the broader cultural moment.” Here at UoF we say a designer should be able to do both!

As formally-trained designer myself and the owner of my eponymous clothing line in the 80s, and now founder of UoF, I believe that there is no single sure fire way of making it in the fashion industry. However, I think there are a combination of things and attributes that are key to making it in our industry: A Good Taste Level, A Unique Design Philosophy, Hard Work, Ability to Network, Business Savvy, Appreciation for the Craft and last but not least…Luck!

In the researching and writing of my book, Historical Dictionary of the Fashion Industry, Second Edition, I was surprised to learn of so many famous designers in history, who had either never attended fashion school, or did but dropped out. One thing is for sure though, an appreciation for the craft is critical, whether you learn it at fashion school or via the University of Fashion.